Skip to main content
News
A version of this story appeared in the Jan 12-25, 2018 print issue. 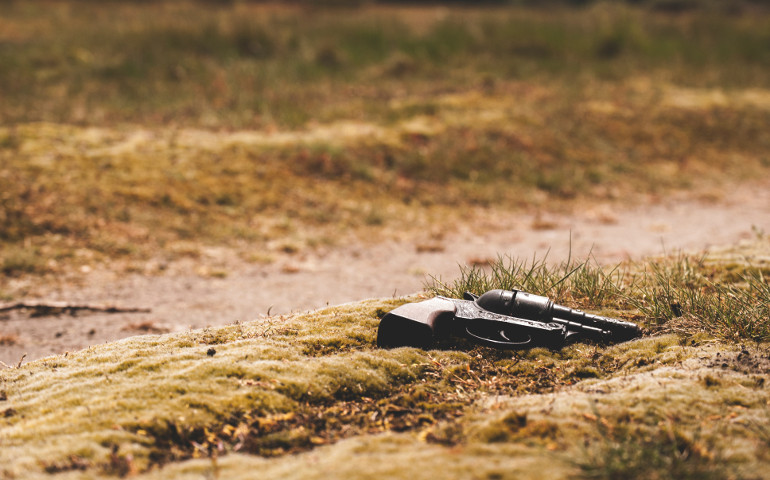 For the Rev. Damita Davis-Howard, assistant pastor at First Mount Sinai Missionary Baptist Church in Oakland, California, gun violence is a personal issue. She has lost several family members, including a 19-year-old brother, to shootings and said the number of homicides in her community had become "unacceptable."

While she described attempts to pass stricter gun control laws as "part of the effort" to end the violence, Davis-Howard, who does faith-based social, racial and economic justice work with Oakland Community Organizations, is one of a number of activists who combat gun violence with targeted efforts to promote a more peaceful culture.

"There are laws … about shooting each other," said Davis-Howard, "but then in places like Oakland some people go out and shoot each other no matter what the policy said. So, unless we get to those folks who are making those choices to violate policies and rules, all the policy and rules we have … won't have maximum effect."

Davis-Howard tries to reach those individuals through the Ceasefire strategy, a plan developed by criminologist David Kennedy and implemented with success in other cities, such as Boston and Richmond, California.

The central component involves targeted meetings with people considered most likely to be victims or perpetrators of violence. According to the Oakland Community Organizations website, faith leaders, members of law enforcement and service providers communicate that "they care about these individuals, but need the violence to stop."

They offer support to those who want to change and describe law enforcement action they will take ag "I believe that changing the behavior of individuals is also having those folks create an atmosphere of peace," said Davis-Howard. ainst those who do not.

"I believe that changing the behavior of individuals is also having those folks create an atmosphere of peace," said Davis-Howard. "So, we talk to folks who will not only will hear and hopefully heed the message but will also take the message back to other folks."