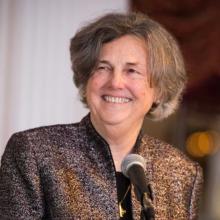 She has been a member of the Papal Commission for the study of the diaconate of women. Winner of two Fulbright awards, her biographical listings include Marquis Who's Who. Her professional papers are held by the Women in Leadership Archives, Loyola University, Chicago. She holds a research appointment at Hofstra University, Hempstead, New York. 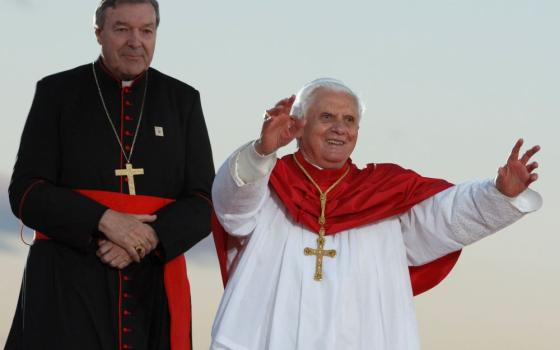 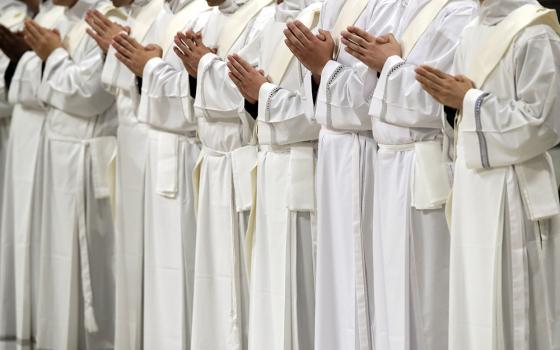 In synod discussion of women's ordination, the diaconate is neglected

Lately, the question of ordination for women seems restricted to the growing requests for women priests. Even Francis uses that shorthand. But the tradition of ordaining women as deacons could easily be restored.

At their fall plenary meeting, the bishops spent less time on the Gospel than on internal church matters. 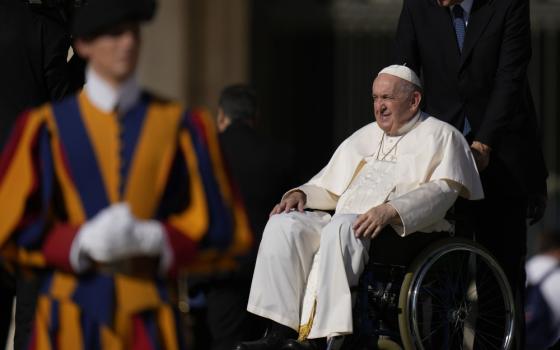 Can Pope Francis survive the scheming of 'the schismatics'?

Members of the pope's opposition are well situated to gather like-minded cardinals in the sort of conspiratorial meetings not known since the Middle Ages. 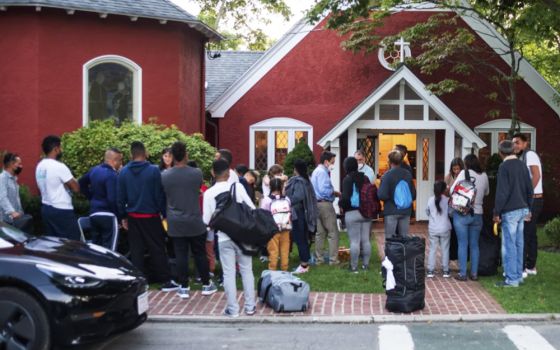 Govs. Abbott, Ducey, DeSantis and their minions are trafficking human beings. These migrants are people, not numbers, who have risked everything for a chance at a better life, for a chance at survival. 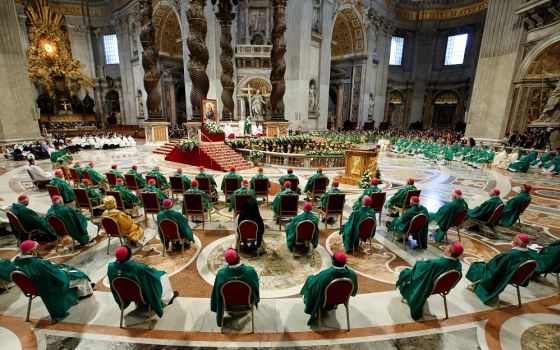 Phyllis Zagano: The synod is a worldwide event, and early reports from bishops' conferences outside the U.S. repeat the same story: Clericalism is a scourge on the church, and women are not respected or included in leadership. 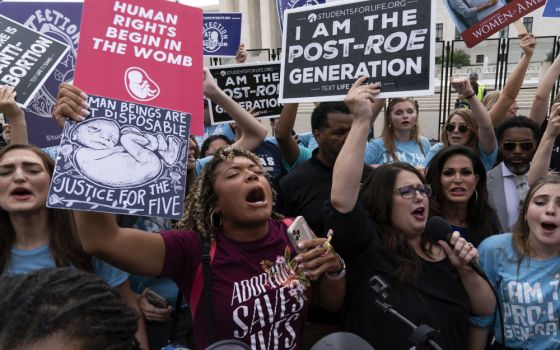 Phyllis Zagano: The controversy will not end soon, but if the bishops address "invincible ignorance," there may be fewer Catholic politicians supporting laws allowing abortion. 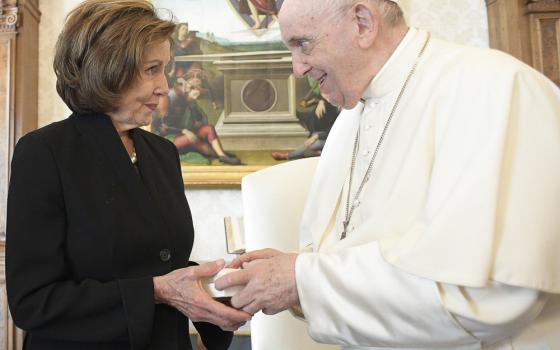 Pelosi vs. Cordileone isn't only about abortion. It's about women and bishops.

Phyllis Zagano: The battle between San Francisco Archbishop Salvatore Cordileone and House Speaker Nancy Pelosi may be seen more broadly as one battle in a decades-long disintegration of trust between women and the bishops. 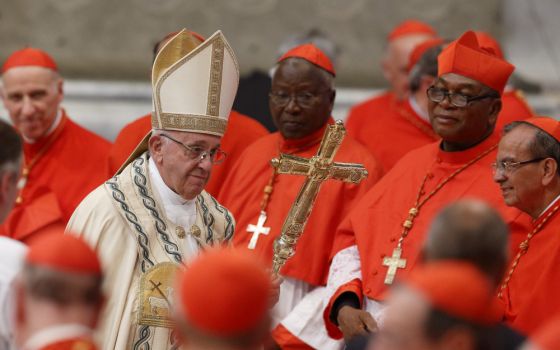 Francis has opened the Vatican's top leadership to women. Are lay cardinals next?

Phyllis Zagano: Pope Francis' reorganization of the Vatican bureaucracy has opened top leadership spots at the Catholic Church's central command to women for the first time. Are lay cardinals next? Could women be cardinals, too? 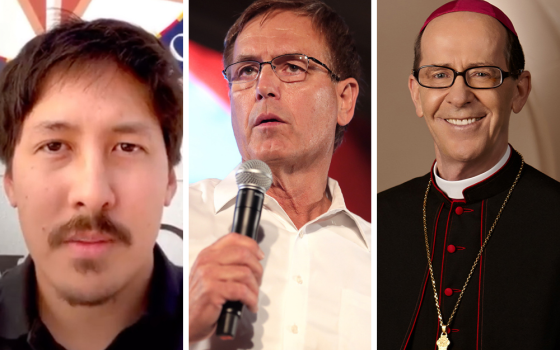 Anger and confusion in Arizona 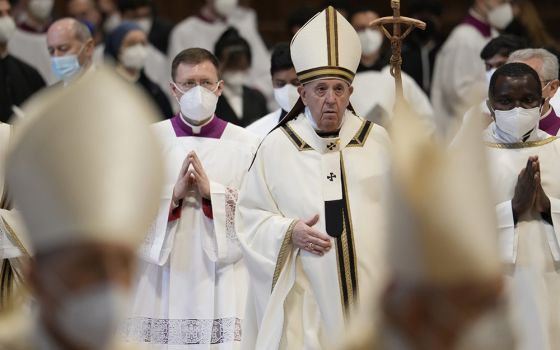 Phyllis Zagano: Francis and Vatican officials have repeatedly refuted claims that COVID-19 vaccines are morally tainted. That so many lay Catholics and clerics are ignoring church teachings demonstrates a large leak in the barque of Peter. 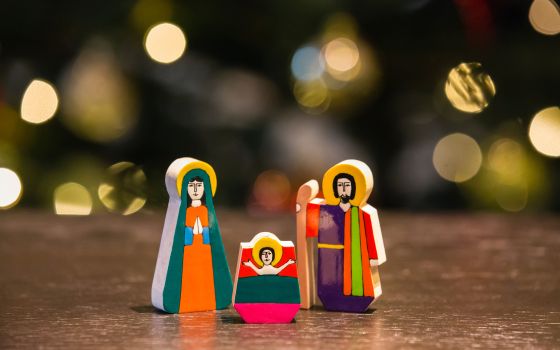 A child is coming to save us. Perhaps he'll remind us to do better by the children we have.

Phyllis Zagano: Christians soon will welcome a newborn child to the world. But in 2,000 years, the story of the Christ child has taught us nothing. 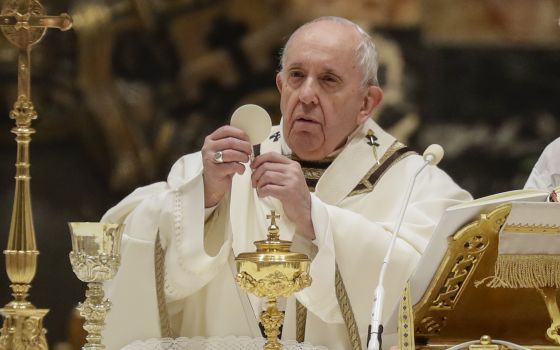 Pope Francis is asking the US bishops to listen to the people. Will they? 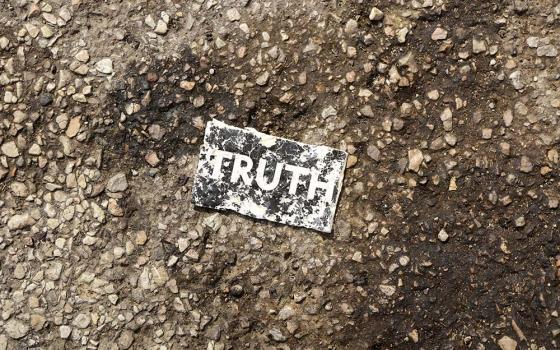 We used to look to religion for truth. It's no match for Donald Trump's TRUTH.

Phyllis Zagano: A disgraced former U.S. president, currently banned from major social media and ignored by most other outlets, is claiming ownership of the truth or, as he characteristically puts it, TRUTH. 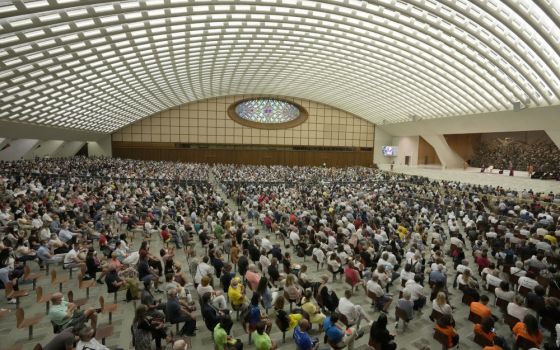 Pope Francis wants every Catholic to have a say. Why haven't US Catholics heard about it?

Just Catholic: Pope Francis' plan is for ordinary Catholics to have their say. The problem: No one seems to know about it. The bigger problem: U.S. bishops don't seem to care. 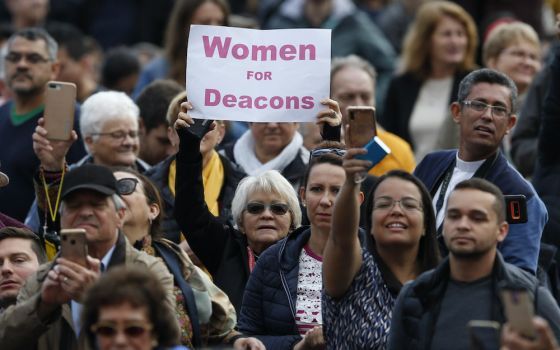 Just Catholic: Pope Francis changed canon law to allow women to be installed as lectors and acolytes. Perhaps the new women deacons commission — set to meet in Rome for a week beginning Sept. 13 — will study what (if any) diaconal tasks are impossible for women. 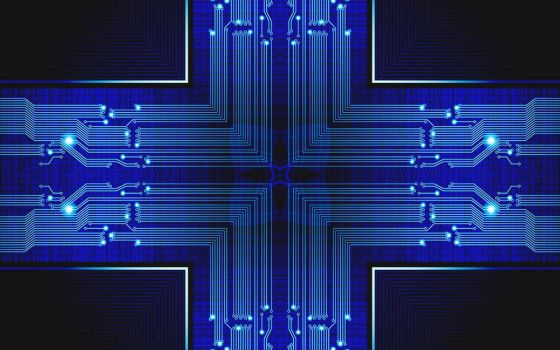 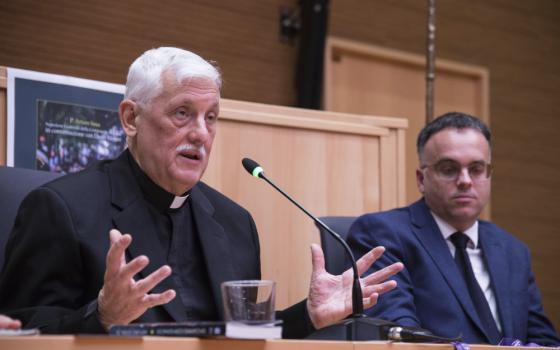 Book review: In the interviews, Jesuit Fr. Arturo Sosa kindly and straightforwardly explains the Ignatian charism that has freed so many men and women to bring the Gospel to so many persons in so many ways. 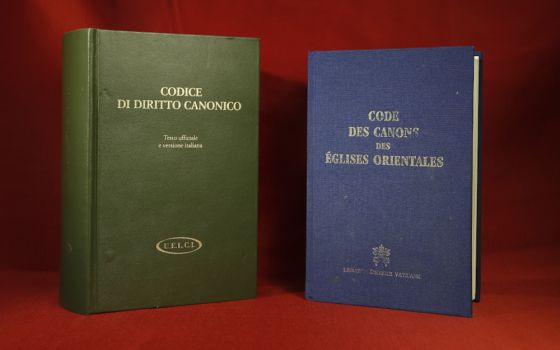 Just Catholic: The important thing to remember is that the now codified restriction against ordaining women, at least as deacons, is a "merely ecclesiastical law." That is, it can be changed. 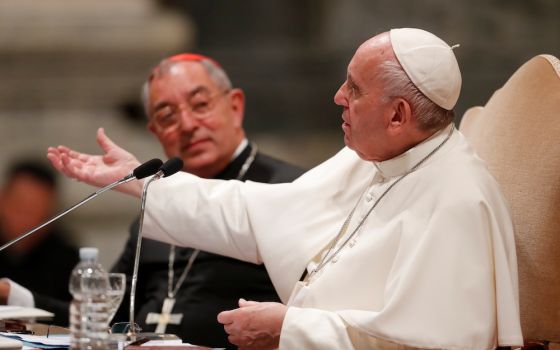 Francis is redesigning the church with new lay ministries

Just Catholic: When Pope Francis said he did not want to clericalize the laity, he meant it. Now, while too many bishops have their cinctures in a knot over who can approach Communion, Francis is redesigning the church.