Today's Gospel begins with Jesus asking his disciples to have faith in him. It ends with his astounding statement that those who do so will accomplish even greater works than he did himself. That combination should be understood as a foundational principle of the Christian community. When we take it seriously, we hear Jesus calling himself the revealer whose mission must be carried out by followers whom he trusts as much as he asks them to trust him.

The Acts of the Apostles shows us multiple ways in which the early Christian community took Jesus' trust and call to mission to heart. In today's story from Acts, we see the community facing a serious challenge from within. The problem of internal dissension and intramural jealousies presented them with a challenge far more dangerous than persecution from outside.

The issue itself was actually simple enough: The community had grown so much that the established leadership couldn't respond to all the needs and one faction was not being attended fairly. The Greek-speaking widows were not getting the daily help they needed while the Aramaic speakers were apparently well-served.

Faced with their inability to care adequately for all the people, "the twelve," the group that had reconstituted itself after Jesus' resurrection, put their trust in the discernment of the entire community to resolve their problem. The solution they came up with was to name seven men to see to the unmet needs.

What should really not surprise us is the fact that we don't hear anything more about the daily distribution of food; that problem was somehow resolved and, in the meantime, Stephen and Philip, the only two of the seven to be mentioned again, began to exercise the same ministry as the apostles.

Today's reading from the First Letter of Peter picks up on that idea. Whether or not the first Peter wrote it, the letter is a call in his name for the entire community to take responsibility for their vocation. He twice reminds them that in fulfillment of ancient prophecies, they are a royal priesthood and that includes the fact that they are a chosen race, a holy nation and God's own people.

According to Peter, baptism has changed everything for these people. While their baptism may have been for their own good, the emphasis here is on what it calls them to do, and that is summed up in the idea that they are to live out their call as a priestly people, a living temple. 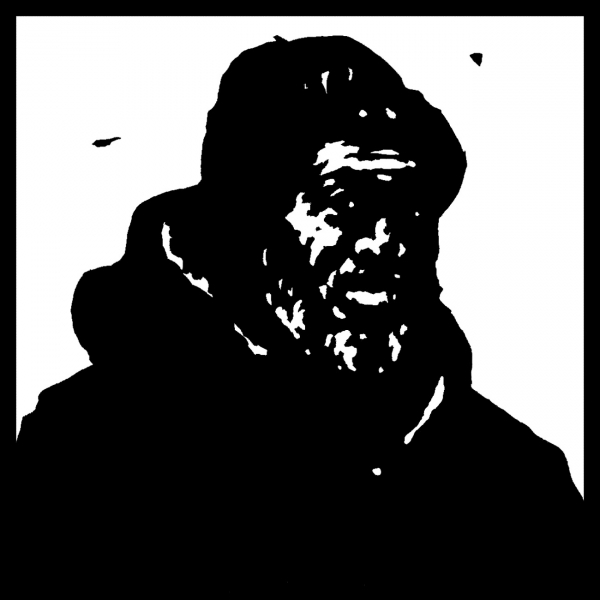 If we want to take these Scriptures seriously in this time of preparation for the feast of Pentecost, we must ask how they apply to our church community of the 21st century. The Greek-speaking Christians and the widows among them were probably not considered the "mainstream" of the primitive community, but when they spoke up, the community responded by expanding its pool of ministers.

As we hear about the unmet needs of the Greek-speaking widows, we should find it impossible to ignore their contemporary counterparts in the Middle East. We must ask ourselves as Christians how we are calling the community together to respond to their needs. When we hear that we are called to live our vocation as a priestly people, we need to think about what that implies for our ecclesial situation today.

In December of last year, the National Catholic Reporter reported that the Chicago archdiocese has 766 priests to serve 2.2 million Catholics today and that they project having 240 priests in 2030. This reality, mirrored in almost every diocese in the country, if not in the whole world, demands that we ask ourselves as Catholics how we are calling our community to discern ways to respond to our people's unmet hunger for sacramental ministry.

When we look at our world, we can well feel that the problems of evil and injustice are insurmountable. That's a reasonable conclusion for anyone who does not have faith. But Christian faith is founded on trust that God works in history to bring about the unimaginable. Those who choose to accept Christ's invitation to place their faith in him and the Father can believe that the true way to life is found by following him through the confrontation with evil into a victory that only God can bring about.

The Gospel tells us that Christ gave his life for us and has entrusted us with his mission. In turn, he asks for our trust so that as we take on his mission, we will bring it to fruition in new and greater ways, ways as faithful and creative as those devised by our Christian ancestors.

God, grant us the courage to change the things that only we can change and only with your grace.

[Mary M. McGlone, a Sister of St. Joseph of Carondelet, is currently writing the history of the Sisters of St. Joseph in the United States.]

Spirituality | Anything is possible

Class in your pajamas: Chicago Catholic schools carry on with e-learning