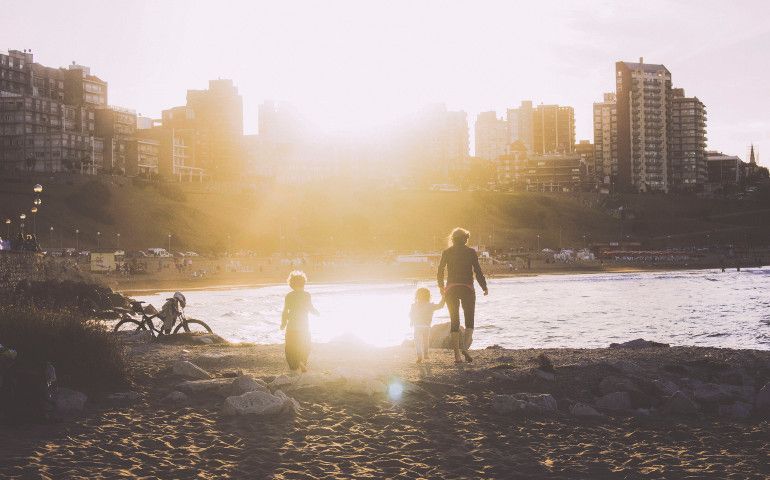 Is Jesus anti-family? On one hand, we can understand this as part of Jesus’ commissioning of the preachers he was sending on the road, those who were called to leave everything behind and be as free as he was. They were the distinct minority among his faithful followers, the ones biblical scholar Immaculate Heart of Mary Sr. Sandra Schneiders would talk about as the equivalent of today’s apostolic religious women and men whose entire life revolves around their ministerial identity with Christ.

Although these sayings of Jesus are applicable to women and men religious, the rest of the world doesn’t get off the hook. Every disciple is called to find the meaning of their life in Christ.

In Jesus’ world, family was the core of one’s identity and future prospects. When Jesus spoke of loving father and mother, his audience heard a reference to their entire heritage as children of Abraham, their religious and social identity. So, when Jesus talked about loving parents more than loving him, he was saying, “If you so cherish what you know, what society has given you, that it gets in the way of following me, you aren’t capable of being a disciple.”

In the same vein, one’s children were one’s future in a very concrete, practical way. Children were the investment that promised not just social security, but would prolong people’s influence beyond their lifetime. When Jesus demanded that his followers love him over children, he was saying that all their hopes had to be pinned on him rather than their own projects and progeny.

What we hear today in Paul’s message to the Romans could almost be a commentary on this Gospel. Writing to people who have chosen to be baptized, Paul asks them why they did it. Although most of us were carried unwittingly to the font, the question still holds for us. What difference does it make in our lives that we have been given the name Christian? Why do we bless ourselves with holy water when we walk into church? How differently would we live if we counted ourselves among the “nones” who claim no religious identity, or among the Buddhists, agnostics or even atheists? 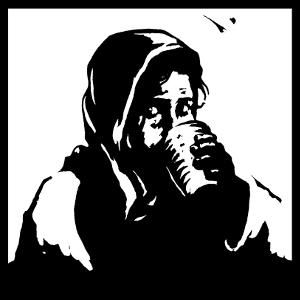 Most of us know good people who do not profess a religious faith yet outshine plenty of so-called believers. What would change if you lost your faith? Would you drop your moral code? What would be harder about life? What would be easier? These questions are the inverse of Paul’s approach in today’s reading.

If the language had been available to him, Paul might have talked about Christian life as a way of living in another dimension, a dimension without the limitations imposed by death. A deathless dimension implies a life without scarcity or inequality. It is one in which competition is meaningless and violence vacuous. It is the dimension in which the cross of Christ is not shameful, but a proclamation that evil has been overcome.

Hard as it is to imagine, Paul believes that deathless life is exactly what Christians have received in their baptism. Andrew Lloyd Webber’s song “Love Changes Everything” offers a musical approximation of what Paul is getting at, all summed up in the line: “Nothing in the world will ever be the same.”

We might imagine that Paul has stepped into the pulpit today and is looking at us and asking, “Are you unaware that we who were baptized into Christ Jesus were baptized into his death … so that we too … might live in the newness of life?” Paul is asking us to think about that, to let our imaginations run wild through the possibilities of how much would change if we consciously stepped into the deathless dimension we have been offered as our living space.

Jesus says that if we want to follow him we have to get beyond our commitments to social expectations symbolized by loyalty to previous generations and the personal plans and projects represented by offspring. Both Paul and Jesus are saying, “Get over yourselves so that you can lose the life you plan for and find fullness of life in Christ.”

Would Jesus care about the Phoenix priest's baptismal mistakes?