When the Gospel of John contrasts walking in the day to walking at night, we know it refers to more than getting home before curfew. What may surprise us in today’s readings is that the story of the raising of Lazarus is designed to lead us to examine our own faith as disciples.

Raising someone from the dead is the greatest feat of our scriptural tradition — it only happened about 10 times. But in the story of Lazarus the miracle and even Lazarus himself get short shrift compared to Jesus’ interactions with disciples. In John’s telling, discipleship was more important than Jesus’ wonder-working, and while miracles are always a nice surprise, growth in faith usually involves significant struggle.

The first phase of the challenge for the disciples comes when Jesus says he is ready to return to Judea — the area they had just left because people were preparing to stone him. Thomas speaks for the group saying in effect, "Are you stark raving mad?!" (John’s more respectful translation reads: "Rabbi, the Jews were just trying to stone you, and you want to go back there?")

Jesus’ response is a typical Christ-like conundrum, "If you walk in the day, you won’t stumble," a statement so blatantly obvious that the disciples have to puzzle out what it really means. Another way to say it is, "When you walk by the light of the world, you won’t stumble, but if you walk on the dark side, the light is not in you."

By inviting the disciples to go with him, Jesus is effectively saying that when they walk in his way, his own inner light will dwell in them. Thomas didn’t quite get the whole import of that promise, but he did know where he stood. If Jesus were determined to head toward danger, he wouldn’t leave him to do it alone: "Let us also go to die with him." If love and loyalty count for faith, Thomas had plenty of it. Walking with the light of the world would fill in the gaps.

The second phase of the discipleship challenge came with Martha’s interaction with Jesus. While the Gospels don’t underline the fact, it’s usually women who push Jesus to more. The Syrophoenician argued for a cure for her daughter; Jesus’ mother called for wine before "his hour"; and, in this incident, Martha and Mary both let him know, "If you had been here, our brother would not have died." 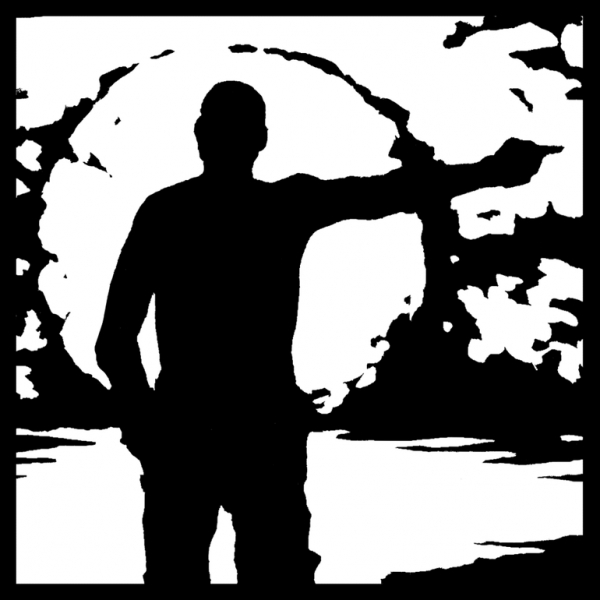 But Martha didn’t stop with what hadn’t happened, she added her own open-ended request: "I know that God will do whatever you ask."

So far, Martha has recognized Jesus as a dear friend, a late-coming healer and one whose prayers get answered. When Jesus tells her that Lazarus will rise, she hears that as a traditional teaching.

Explaining that her concept encompasses only a miniscule portion of God’s offer he says, "I am the resurrection and the life … Do you believe this?"

Martha’s response, theologically correct as it sounded, didn’t begin to grasp the depth of Jesus’ meaning. Thus, when he called for opening the tomb, she betrayed her lingering belief in the uncompromising power of death: "Lord, there will be a stench."

But Jesus, Son of the God who promised to open the graves of the people, called Lazarus back into life.

Jesus had told Thomas and friends that with him, they could walk in his light, which meant that they could be with him in facing down death. They took that on like brave Marines: semper fi. At least at that moment, nothing would deter them.

Jesus wanted Martha to go a step further, to realize that God is the God of life. Death does not exist for God, at least not as tragedy, not as the defining limit of life, not as punishment, and therefore not with the meaning the world ascribes to it.

Jesus said that perceiving the light of the world opens us to allowing that light to live in us, so too he tells us that we who believe, even if we die, will live, and the life he gives can never be touched by death. Knowing Jesus as the resurrection and the life changes everything. In Paul’s language, it moves us from the realm of the flesh into the realm of the spirit.

The story of the raising of Lazarus offers a variety of models of discipleship. John presents those who saw the restoration of life and came to believe. Then there’s Thomas and friends whose simple, sincere faithfulness would put them on the path to living in Jesus’ light. Finally, we have Martha, invited to let Jesus be not just the teacher, healer and Messiah she expected, but the one who offered her his very life.

Discipleship is a journey we’re invited to take in the light of the God of life.

What was Paul doing crashing a woman's worship service?