Did you ever try to un-salt what you were cooking? It's nigh well impossible. Once salt has permeated the food, it's there; the only solution is to try to dilute it.

That's an interesting fact to remember as we hear today's Gospel. When Jesus said, "You are the salt of the earth and the light of the world," the "you" he addressed were the disciples who had just heard him say, "Blessed are you when they insult and persecute you because of me." Remembering who is in the audience throws a particular light upon the message we're hearing. To be certain that we understand Jesus' point, we should recall that in the first six beatitudes — the Gospel we heard last week. Jesus spoke in the third person (Blessed are the poor in spirit); he didn't get personal (blessed are you) until he talked about suffering for his sake. Jesus was saying that his message is so provocative that those who propagate it will be persecuted, but they will have made a difference. They've salted the situation, and there's no undoing the influence they've had.

Tertullian, an early Christian author, wrote in the late second century about the futility of persecuting Christians: "No cruelty of yours, though each were to exceed the last in its exquisite refinement, profits you in the least; but forms rather an attraction to our sect. We spring up in greater numbers as often as we are mown down by you: the blood of the Christians is a source of new life" (Apologeticus, Chapter 50). Eventually, Constantine understood that message and stopped the persecutions. His tolerance allowed Christianity to become mainstream, and since then, his policy has threatened to dilute the saltiness of the faith.

The last thing Jesus was talking about in the Sermon on the Mount was a mainstream faith. In a passage from an anonymous Christian to a pagan named Diognetus, it was said: "Christians cannot be distinguished from the rest of the human race by country or language or customs … they do not follow an eccentric manner of life." But they were still unique. Christians seemed to know what they were about, and not only did they not worry about what others thought, they also were willing to lose everything for the sake of their faith. The early Christians of whom the authors spoke were people who may have seemed ordinary, but underneath it all, they were different. They were salt and light in a world they considered insipid and murky.

How? How did being salt and light go together with Jesus' teaching about not trumpeting your good deeds — even to the extent that your right hand should not know what your left hand is doing? (See Matthew 6:1-4.) Since much of what Jesus says makes more sense to people who live in a communally oriented culture, we may better understand it through that lens. An individualist culture values independence, personal achievement and success; it thrives on competition. A communally oriented culture values family or community over individual rights; it prizes unity and cohesion, cooperation and the group's reputation.

Both types can be destructive when taken to an extreme: Individualists become treacherously egoistic, and collectivists can squash the uniqueness of the human person. Each must learn to appreciate the values of the other. As members of an individualist culture, we tend to hear Jesus' talk about being the salt and light as calls to each of us as individuals. Jesus' original audience more likely interpreted this as a call to be a light-bearing, salty community. There are some pretty significant implications to taking these words to heart in a communal way. 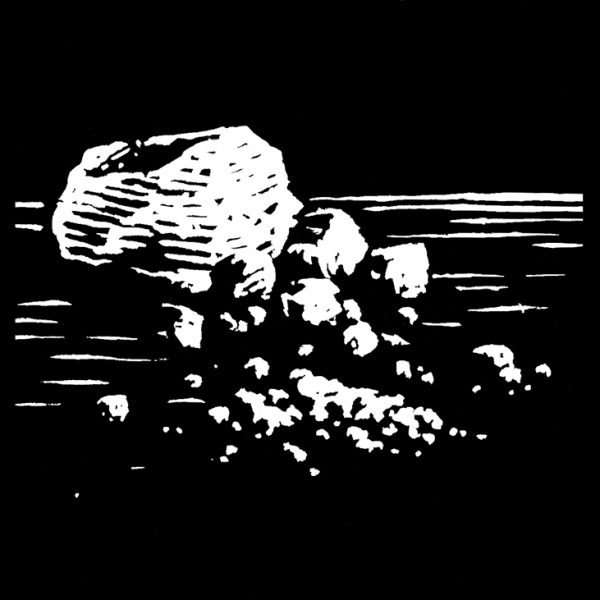 There's no doubt that Jesus addressed the Sermon on the Mount to a group, a community of disciples. He was calling on them to join together in the work of welcoming and building up God's reign in their midst. They had to do it together — a grain of salt doesn't make a lot of difference, and one light, even if it's well-placed, won't make the city on the hill visible in the dark. They do not do it singly; living in loving community was a key element of their witness to the world.

No matter our cultural background, we need to be aware that Jesus invites us into a communal movement. He doesn't offer a methodology for individual salvation any more than we can light the world by ourselves. Today's reading from Isaiah describes Jesus' communities of salt and light. They enlighten the world because in them the hungry are fed, the homeless are taken in and everybody watches out for one another. They won't dilute their message, and they don't worry about what it costs because they don't believe they can afford to live in the darkness of another kind of world.

Bare before the truth of the word

Six suggestions for the Catholic bishops' document on the Eucharist