Tips to sustain ourselves in our stumbling toward sustainability 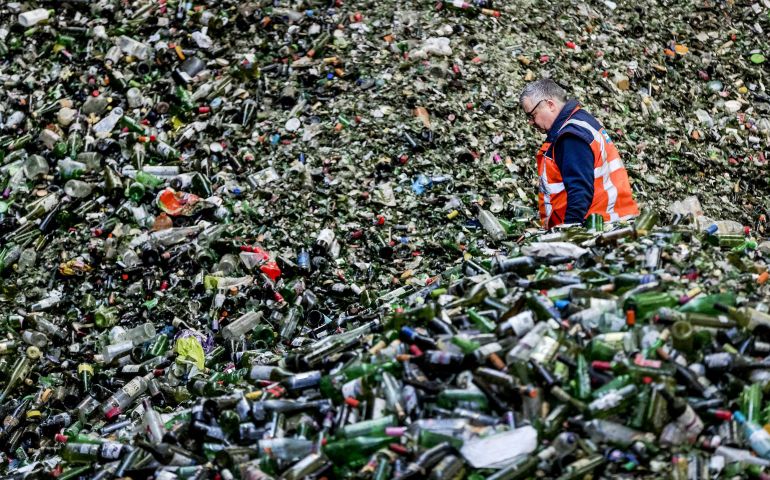 When exclamatory news alerts like this one appear in our inbox, most of us want out of the box:

Marking another milestone for a changing planet, scientists reported on Wednesday that the Earth reached its highest temperature on record in 2016 — trouncing a record set only a year earlier, which beat one set in 2014. It is the first time in the modern era of global warming data that temperatures have blown past the previous record three years in a row.

We in the realm of environmental concern often have a simultaneous sense of needing to do more while knowing we also need to do less. We have used the slogan "Less is More" for so long that we are aware of the limits on growth. We know we are stumbling toward sustainability and want to walk confidently toward it.

Fortunately, our yearning for less becoming more in our own behavior, has spawned a small industry of continuing ecological education. Here, I name a few of the organizations that are helping activists sustain ourselves along this journey toward sustainability.

Finally, plain old action-reflection can be very effective. You don't have to register or add to your carbon footprint by going somewhere. You don't have to apply for a scholarship or pay tuition. Instead, you start where you are and do what you have been doing and add a dimension of reflection to it. For every hour you work, you also reflect. For every action you do, you add an analysis of it. For every plan you make, you evaluate your achievements, intentionally, at a later date, so that you can decide whether you want to do the same thing again.

Many people say we need to think as much as we act, hour for hour, day for day. I don't know if any of us can afford more learning, even though we may all need it. I do know all of us need to reflect deeply on what we should be doing next and ongoing. Some of us will need formal programs. Others will know how to do it yourself — and create communities of reflection inside their own practices. Either way, as we stumble along, we need to learn and re-learn how to stay balanced.

I'd like to put in a good word for that word "stumble." My friend who now spends her days in a wheelchair says that her rehab is learning how to walk again. The main teaching, she says, is re-learning balance.

In acting and reflecting, we experience the way less can become more.

World | Tips to sustain ourselves in our stumbling toward sustainability