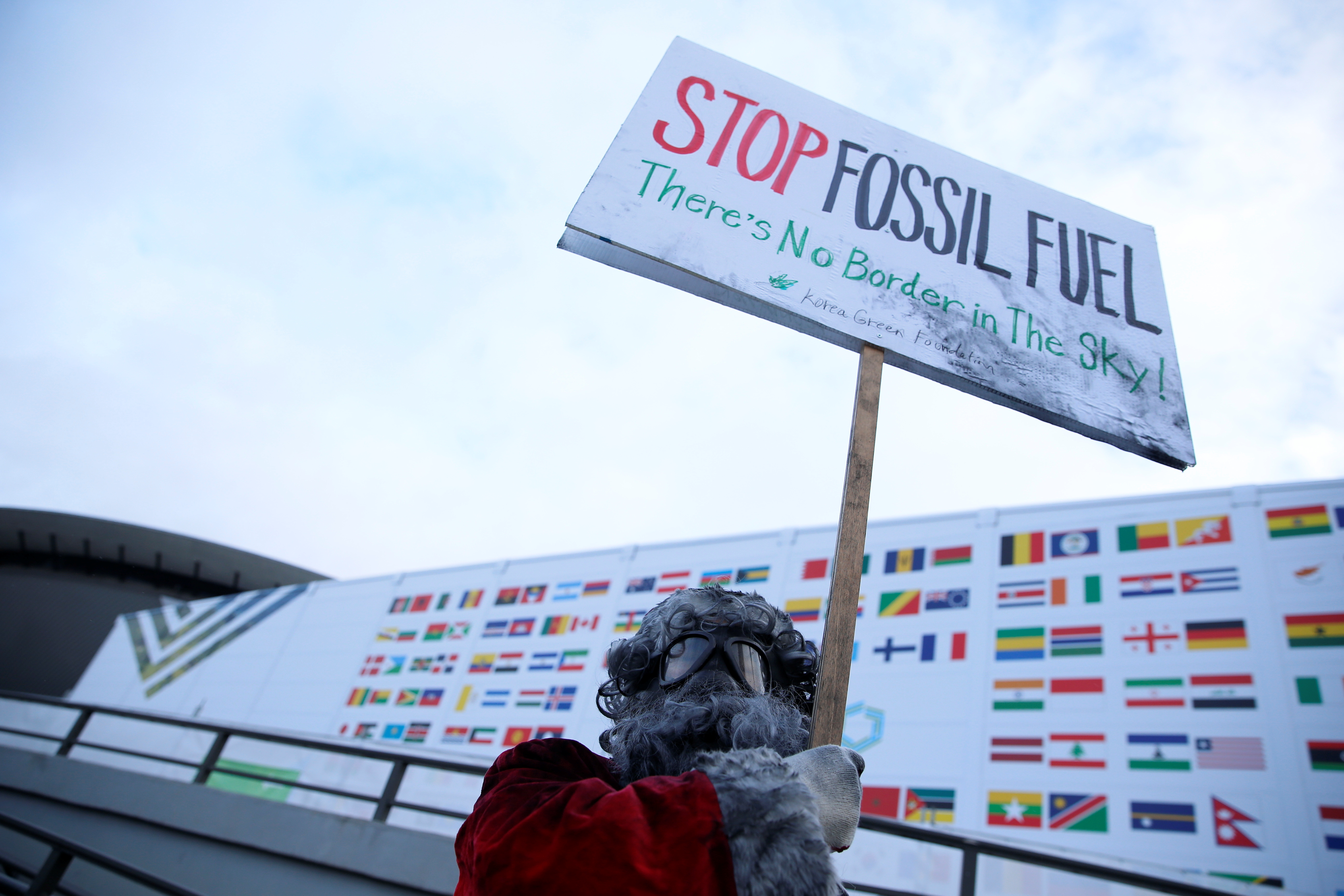 The Catholic Church in Austria is ceasing all investments in fossil fuels.

At their spring assembly, the Episcopal Conference of Austria announced March 22 the country's bishops and all institutions under their watch, including dioceses and parishes, would over the next five years end all financial investments in businesses involved in the extraction or production of coal, oil or gas. The bishops had previously removed coal mining and fracking from their financial portfolio.

The decision covers financial assets of the Austrian bishops' conference, the country's 12 dioceses, 3,000-plus parishes and all other organizations under their scope. The Austrian bishops' announcement appears to be the most sweeping fossil fuel divestment to date made by Catholic bishops.

"Financial means of the Church must not exert a destructive influence on our planet's climate," Vienna Cardinal Christoph Schönborn, chair of the bishop's conference, said in a statement.

Schönborn listed the pope's encyclical "Laudato Si', on Care for Our Common Home" as inspiration for the move, calling it "an epochal document on the ecological, social, economic and spiritual threats and perspectives of the world entrusted to us."

"It is about an 'ecological conversion,' which starts with personal lifestyle and ranges to the establishment of a new global economic and social order. The global dimension of environmental challenges becomes particularly clear on the question of climate change" and the need to mitigate warming temperatures, the cardinal said.

Anja Appel, coordination office director for the Austrian bishops' conference, said that as the observable consequences of burning fossil fuels become clearer, triggering "ecological and social crisis every day" throughout the world, nations that historically have emitted the most must do their part to curtail the use of fossil fuels.

"It is unacceptable that people on other continents or the whole of creation pay the price for our excessive lifestyle," she said in a statement. "We, as Christians, and our institutions have the responsibility to care for creation and work towards global justice. We are among this part of the world's population which produces the biggest share of greenhouse gas emissions and therefore naturally we need to fight its main cause — the use of fossil fuels."

Situated in the Alps of central Europe, Austria is a predominantly Catholic nation, with roughly 58 percent of its 8.7 million people identifying with the faith. In November, its president Alexander Van der Bellen met with Catholic pilgrims walking from Rome to Katowice, Poland, on the way to the United Nations climate summit, COP24.

In recent years, divestment from fossil fuels has gained momentum as evidence of the impacts of climate change on the planet and people become more prevalent — from melting glaciers and increasing coastal flooding, to devastating droughts, wildfires and powerful storms — and as scientists report that time is running short to avoid the worst warming scenarios.

To date, more than 1,000 institutions worldwide have divested an estimated $8.5 trillion from fossil fuels. Twenty-eight percent have been faith-based organizations, including more than 120 Catholic institutions. Many of those, including the Austrian bishops, made the move through a divest-invest initiative of the Global Catholic Climate Movement.

"We have only a few short years to turn the arc of greenhouse gas emissions downward, and this visionary leadership by the bishops of Austria is a huge step in the right direction," he said in a press release.

Schönborn said that within months of the release of Laudato Si' in June 2015, the Austrian bishops began exploring ways to implement the document. That included a decision to move toward "a sustainable and climate-friendly governance and orientation of the dioceses," with a transition toward renewable energy a part of it.

In the fall of 2017, the bishops adopted ethical investment guidelines based on justice, peace and care for creation — what he referred to as "the proven triad of ecumenical Christian ethics."

"From the perspective of integral ecology, logic of profit can no longer be the solely (sic) benchmark for economic activities, while ignoring moral obligations," he said.

"Financial investments of Catholic institutions won’t fuel the climate crisis anymore, but instead will contribute to preserve creation. We call on other institutions to join the divestment movement with their pledges in order to maintain our common home for current and future generations," Freistetter said.