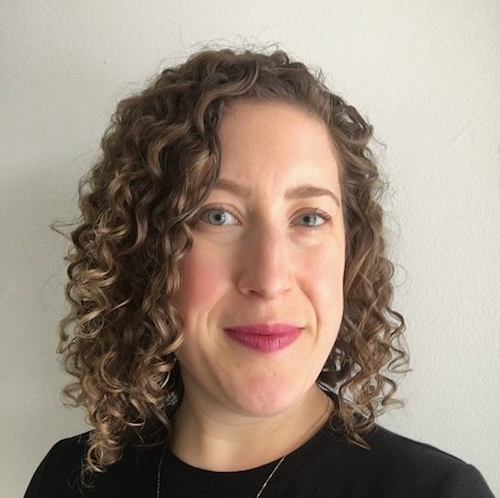 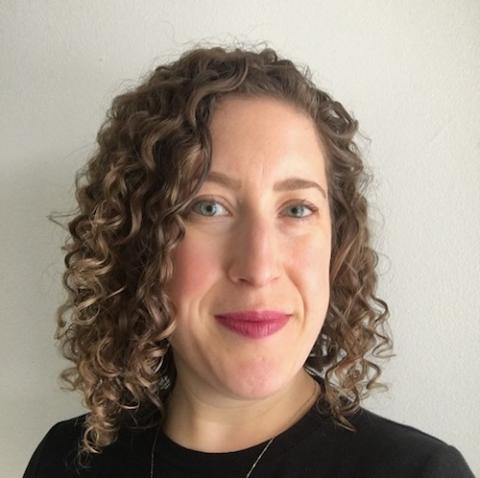 Consider, for a moment, the millennial Catholic woman. She is born into her faith, although she was baptized in the hospital by an Episcopalian priest after a premature birth, or so the legend goes. She will months later be re-baptized by a Catholic priest, a distant cousin in her large extended family.

She is raised in the Catholic tradition through the quiet example of her parents and grandparents. She jostles in the pew on Sunday mornings with her three younger sisters. She receives Communion and afterward serves as an altar girl, even when her parish priest scowls at the lime green nail polish on her fingernails.

She hasn't dreamed about her wedding day since childhood, or ever. If she finds a partner with whom she wants to share her life, she thinks, marriage might make sense. She likes the security in the vows, maybe even finds some comfort in the ritual, as she does in most Catholic rituals. She can't help this.

Fast-forward a couple of decades. The millennial Catholic woman is in her early 30s, planning a wedding with her fiancé. She attends Sunday Mass, most of the time. She found the Jesuit tradition in her college years, and kept with it in her 20s, grateful to the Jesuit priests in her life for their humility and grace and good cheer.

Thanks to those Jesuits, and to earn brownie points with Grandma, the couple plan to get married in the Catholic Church. They spend a weekend at a marriage retreat as part of their preparation. They're open to others' perspectives, they tell themselves, but the ideas presented here feel unattainable in a world that seems to seize like a clenched fist as resources begin to become scarce for some and milestones like home ownership feel elusive.

The couple leading the retreat describe their life as idyllic, with their eight or nine children helping out on the small farm where they live outside of the city. The woman flashes looks at her fiancé as they're served a meal by the many children.

Related: Should we have kids?

The family's life sounds nice in theory, but it's not a life that the millennial Catholic woman and her fiancé live. They are invested in the city, in their community, in helping those on the margins with prayer and also with volunteer hours and attention and voting on local issues.

She brings reusable bags to the grocery store and carries a reusable water bottle on outings. It's not enough, she knows, but it's something. She worries too much about the planet and the broken systems of healthcare and education and, well, everything. She knows that she wants to raise her own children in this messy, messed-up faith. Not to have as many children as "God will give her" but to expand her family as their resources will allow, to welcome the wonder and overwhelm and silliness of children into this life, this faith, this still beautiful and ever-changing world.

The wedding now behind them, the millennial Catholic woman and her husband can exhale. We are alive, the sun is still shining in 2020, and we made it through a Christmas season without either side of the family asking us when they can expect a grandchild.