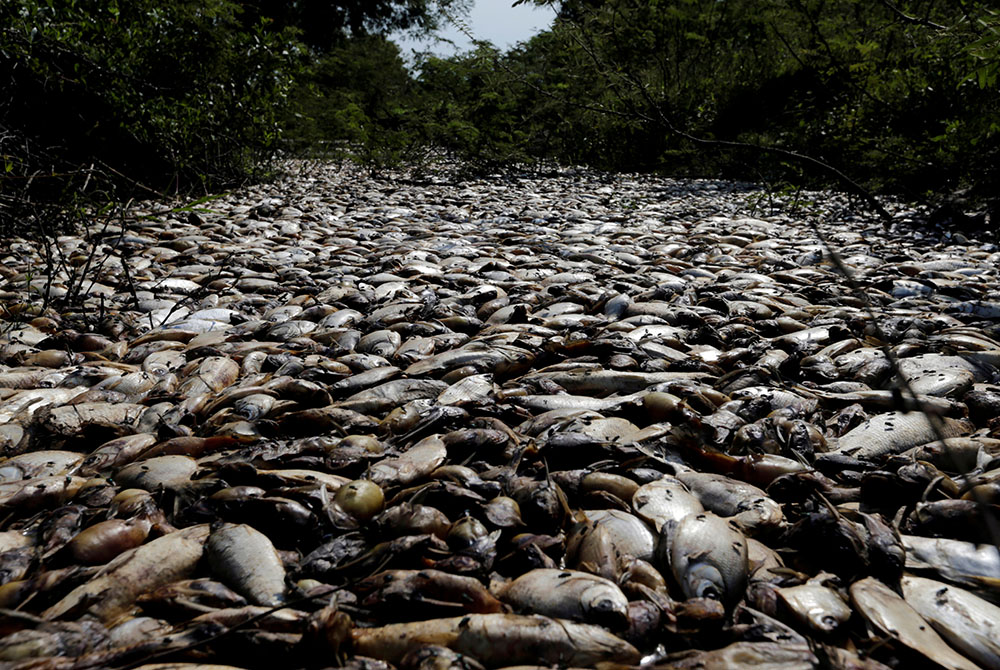 From its opening salutation, Querida Amazonia seeks to invite the world into Pope Francis' own spiritual vision. Unlike his previous post-synodal exhortations, this one is addressed "to the people of God and to all persons of good will," a simple ecclesial framing that indicates Francis' own preference for synodality and inclusivity rooted in Lumen Gentium. This exhortation is an invitation to the people of God to prayerfully seek justice and solidarity with all the Amazonian peoples. He dreams of a world in which integral ecology is incarnate in and from the Amazon.

Querida Amazonia is not a final statement but an "a brief framework for reflection" placing the Amazonian synod within the larger concerns of this papacy (2). As such, while he "officially presents" the synod's final document, he does not cite or use it as his focus because he urges "everyone to read it in full" (3). To understand Querida Amazonia, one must begin with the synod document and in particular, I believe the section on ecological sin is crucial to interpreting the new exhortation.

Provocative and poignant, the synod final document proposed a definition of ecological sin "as an action or omission against God, against one's neighbour, the community and the environment. It is sin against future generations, and it is committed in acts and habits of pollution and destruction of the harmony of the environment. These are transgressions against the principles of interdependence, and they destroy networks of solidarity among creatures and violate the virtue of justice" (82). Last month, the pope indicated he would like the Catechism of the Catholic Church revised to include a definition of ecological sin. After decades of seemingly intransigent stalemate between papal social teaching and liberation theology on social sin, Pope Francis opened new space for Catholic social teaching through his attention to social structures related to the one global economic and ecological crisis examined in both Evangelii Gaudium and Laudato Si'.

Ecological sin, then, is the backdrop for denouncing injustice, crime and the continued colonization of the Amazon. In Querida Amazonia, by naming "the colonizing interests that have continued to expand – legally and illegally – the timber and mining industries," Francis is calling to account larger economic systems destroying people and planet (9). It is noteworthy that Francis is calling out unjust laws and the failure of legal systems to protect the rights of indigenous peoples and the Amazon itself. Additionally, the people of God, not just corporations and governments, are called "to feel outrage and to beg forgiveness." Linking historical colonization to current exploitative relationships is necessary as is the pope's recognition that the Catholic Church "did not always take the side of the oppressed" in the Amazon (19). Furthermore, he notes that members of the church continue to be "part of networks of corruption" through silence bought through financial donations.

Despite these painful realities, Francis exudes a hope rooted in the spirit of the Amazonian peoples, in the church, and in Christ. A deep turn to the incarnation in social teaching permeates this papacy. For Francis, "Christ redeemed the whole person, and he wishes to restore in each of us the capacity to enter into relationship with others," pushing us towards justice and encounter. Moreover, the wisdom of indigenous peoples "encourages us to deepen this desire" (22).

Placing Christ at the center, Francis invokes both the Gospels and the legacy of the Latin American bishops. He explains, "an authentic option for the poor and the abandoned, while motivating us to liberate them from material poverty and to defend their rights, also involves inviting them to a friendship with the Lord that can elevate and dignify them." Arguing for the kerygma as a gift to all peoples, Francis envisions inculturation and missionary activity as living, ongoing processes.

Related: Disappointment, outrage over papal document on the Amazon

In a powerful section, the pope envisions this as the natural byproduct of a life animated by Christ at its center. "If we devote our lives," he explains, "to working for the justice and dignity they deserve, we cannot conceal the fact that we do so because we see Christ in them and because we acknowledge the immense dignity that they have received from God" (63). This dynamic – Jesus as model for action and the image of Christ in the excluded – is the heart of the incarnational solidarity taught by this papacy.

It is this deep centering of Christ in his magisterial teachings on justice and solidarity that make the statements on women towards the end of the document so jarring. More than his predecessors, Francis has shown consistent light on the pervasive evil of violence against women and acknowledged the need for greater inclusion of women within the institutional church. Yet, like his immediate predecessors, Francis continues to rely on essentialized and romanticized visions of women and femininity. While intended as support for the real work being done, instruction to "keep encouraging those simple and straightforward gifts that enabled women" is patronizing rather than empowering. A truly incarnational solidarity calls for us to reflect more deeply on how women image Christ and how all persons, including priests, have the "face of a creature, a woman, Mary" (101).

In the end, Querida Amazonia invites us into the complex context of the Amazon, asks us to prayerfully listen and be challenged by the cries of the poor and of the earth, and ultimately, challenges us to more faithfully live as one church in the midst of a broken world. It does not answer questions or settle disputes, but is an invitation to join the pope and the Amazonian synod in prayer and action.

Related: Beloved Amazonia: a love letter for the conversion of hearts