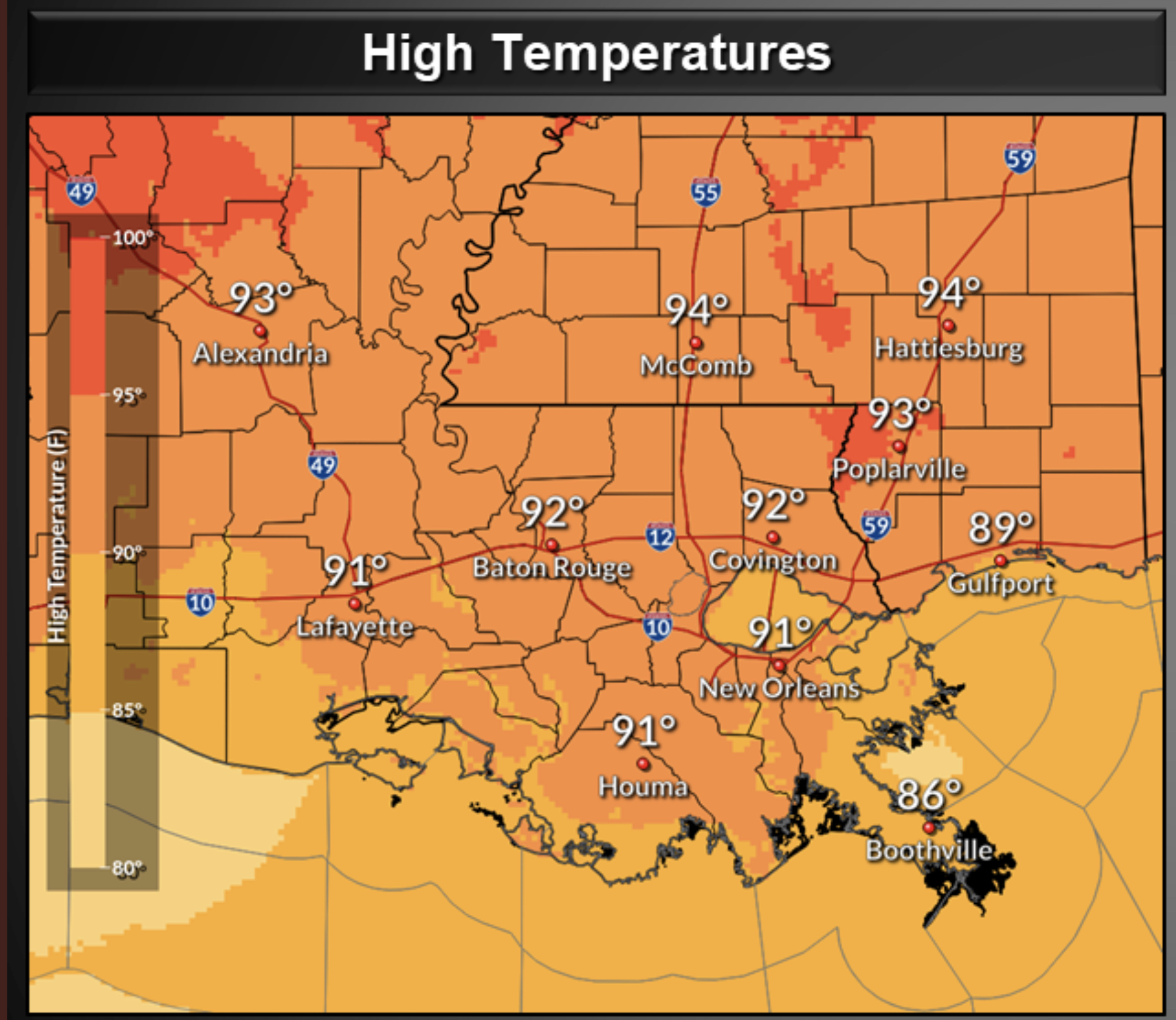 Months ago, before we were imagining months to come in lockdown, some experts predicted that summertime heat and humidity would ease the pandemic. Instead, rising temperatures have intensified the crisis, especially for the poor and for anyone in one of those long queues awaiting a COVID-19 test.

As the Washington Post reported, the south and southwestern U.S. were especially hard hit by the heat this week at the same time those regions were struggling with a surge of coronavirus cases. Heat warnings and advisories were in effect for 11 states from Southern California to the Florida Panhandle, and the National Weather Service was predicting the excessive heat would continue for another two weeks.

Citing this 2019 study, the Post reported: "In general, heat waves are one of the clearest manifestations of long-term human-caused climate change, with numerous studies showing that such events are becoming more likely to occur and more severe."

Extreme heat is one of those things you need to experience to fully grasp. I got mine in Baghdad, where I spent a month reporting during the summer of 1991 in the aftermath of the First Gulf War. I can tell you that walking around in temperatures of 120 degrees Fahrenheit is a lot more than 20 percent worse than doing so in 100 degree weather. Most nights, though, I was able to return to an air-conditioned hotel and never experienced what it's like to face unrelenting heat with no relief in sight.

It's difficult to imagine current conditions in Iraq, where the summer heat is accompanied by spiking coronavirus cases and dwindling medical supplies.

All of which brings me to the topic of integral ecology, the interconnectedness of so many of the circumstances fueling "the cry of the Earth and the cry of the poor."

This sent me to chapter four of Laudato Si' and to a couple of excellent explorations of integral ecology, one by columnist Thomas Reese and the other by contributor Samantha Panchèvre.

He describes this section of the pope's document  as "flowing from his understanding that 'everything is closely related' and that 'today's problems call for a vision capable of taking into account every aspect of the global crisis.'"

Reese also points to Francis' account of "indigenous communities being pressured to 'abandon their homeleands to make room for agricultural or mining projects which are undertaken without regard for the degration of nature and culture."

By way of underlining the lasting wisdom of the pope's message, the Trump administration this week dramatically weakened the role of local communities in determining whether environmentally dangerous projects can be built in their midst.

Integral ecology is at the heart of any discussion of environmental justice, and EarthBeat contributor Samantha Panchèvre examined Laudato Si''s fourth chapter in the course of exploring intergenerational solidarity. She points to Francis' assertion that "the notion of the common good also extends to future generations," quoting him further:

The global economic crises have made painfully obvious the detrimental effects of disregarding our common destiny, which cannot exclude those who come after us. We can no longer speak of sustainable development apart from intergenerational solidarity. Once we start to think about the kind of world we are leaving to future generations, we look at this differntly...Intergenerational solidarity is not optional, but rather a basic question of justice..."

And in the meantime, the people most in need are also the hardest hit by the extremes of climate, as Maddie Kornfeld reports in this InsideClimate News article we published today as part of our collaboration with Covering Climate Now.

Here's some of what else is new this week in climate news:

Choose from dozens of events around the country, in person and virtual, marking the seventh annual Latino Conservation Week.

Why not expand your audience for your next climate-related event? You can post your event – no charge – here.

A reminder about upcoming events in NCR's Summer Series for our NCR Forward members:

To take part in these events, please consider becoming a member for as little as $5 per month.