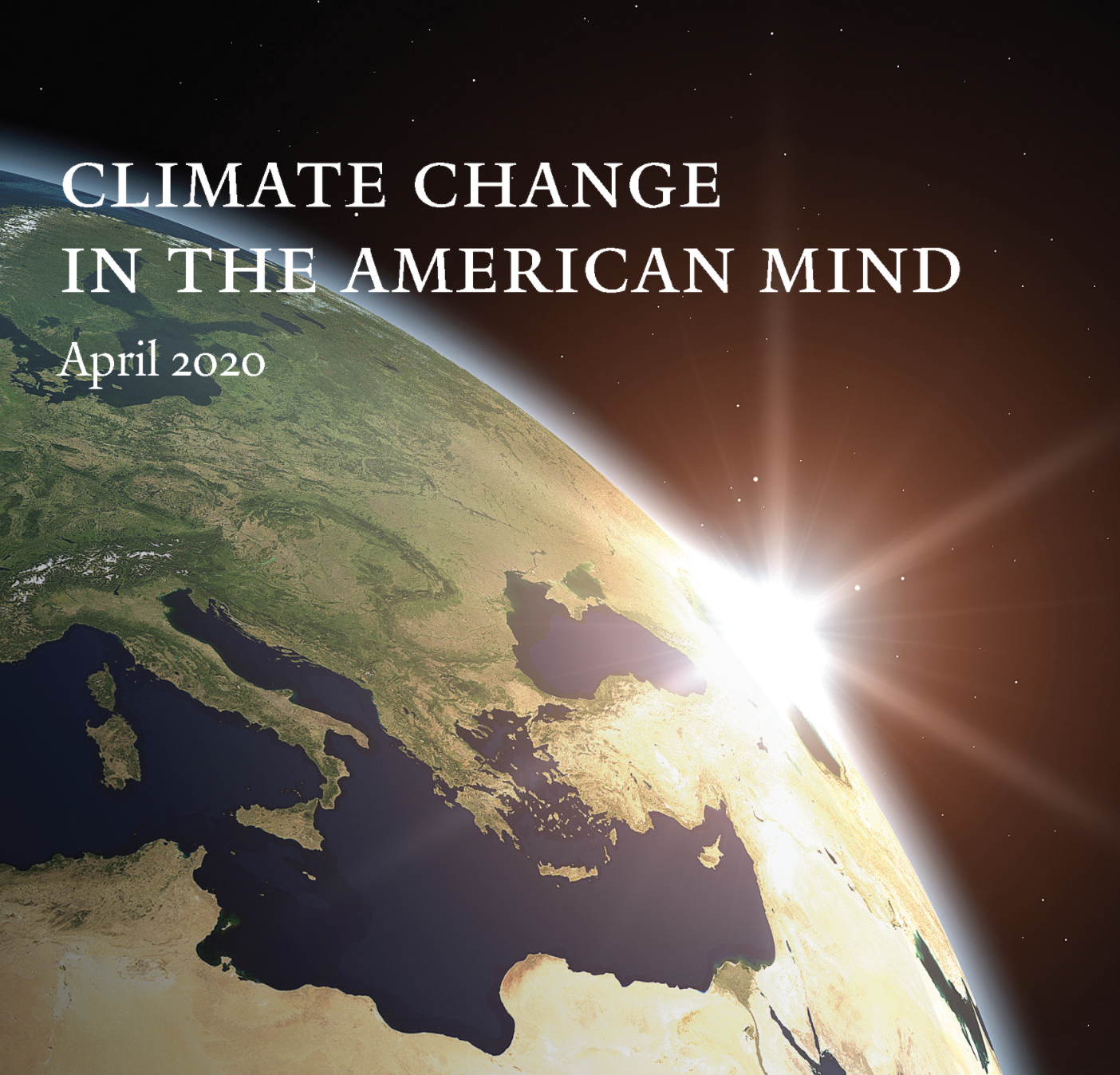 As the country deals with the crises of pandemic, police brutality and racism, the ongoing climate crisis continues to loom directly overhead. Despite the temporary easing of pollution in many parts of the world as a result of the lockdown, the long-term outlook will remain grim unless and until public policy catches up with public opinion.

When it comes to public opinion, there is some reason for modest optimism. The Yale Program on Climate Change Communication found in a survey conducted April 7-17 that a majority of registered voters (61 percent) believe global warming is caused mostly by human activities.

What I found most interesting about the program's report, titled "Climate change in the American Mind," was its discussion of "the finite pool of worry." Social scientists describe it as the tendency for worry about one issue to decrease worry about other issues. Despite a pandemic killing a staggering number of people, the survey found concern about the climate crisis as high as or higher than earlier findings.

Since the survey was conducted before George Floyd was killed May 25, the most recent and intense concern and outrage about police brutality and racism cannot be considered in the context of the survey findings.

Another recent study, this one conducted by the Pew Research Center, found that two-thirds of Americans think government should do more to address the climate crisis.

Both surveys showed that a deep partisan divide remains, with the Yale study showing 92 percent of liberal Democrats pinning climate change mostly on humans and only 30 percent of conservative Republicans sharing that view.

Still, the Pew study points out:

At a time when partisanship colors most views of policy, broad majorities of the public – including more than half of Republicans and overwhelming shares of Democrats – say they would favor a range of initiatives to reduce the impacts of climate change, including large-scale tree planting efforts, tax credits for businesses that capture carbon emissions and tougher fuel efficiency standards for vehicles.

Yet so many public policies are headed in the opposite direction.

The lead culprit, of course, has been touting his climate change skepticism on Twitter for years, a situation voters will get the opportunity to de-fang come November.

But there remains the critical question of how best to talk about climate change – and, for journalists, the challenge of how best to report the issue – in ways that result in significant change in public policy.

That was the topic of the first story I wrote as NCR's climate editor a year ago. A new book by Australian researcher Rebecca Huntley, How to Talk about Climate Change in a Way that Makes a Difference," explores the relevance of "risk vividness" to the actions we take or don't take as a result.

Humor is not the first thing that pops into my mind when I think about climate change, but both Huntley and the Brookings Institution's Elaine Kamarck offer some interesting ideas on its impact.

As much as fear can be a motivator in many circumstances, Huntley notes that its impact on climate concerns is muted by the far-off and far-away elements of a crisis not yet fully in our face.

She also notes another "potential downside of fear – namely, that it can paralyze people and make them despair," a problem she says can be "mediated by hope that they could make a difference, particularly as part of a broad movement of people."

But Huntley does see one important role for fear in the climate crisis:

There is one group of people I want to see absolutely terrified all the time. That’s the politicians across the globe who have dragged their feet on climate action. I don’t want them just to fear climate change. I want them to fear the wrath of the citizens who trusted them to serve and protect. I want them to fear us.

You can learn more about her book here and, if you're willing to get up really early on July 7, you can register for a book club discussion that will include the author.

You can register now for a Sunday (July 5) viewing of the documentary, The Condor & The Eagle: The Rising Voices of Impacted Communities. It's sponsored by more than 90 groups that are part of the divestment organization, Stop the Money Pipeline Coalition, and will include a Q&A with Bill McKibben and several people featured in the film. The sliding scale ticket price ranges from $1 to $100 (you decide).

With most events being conducted online these days, many of them have become more accessible to wider audiences. If you have a climate-related event you'd like to include on our events calendar (it's free), you can add it here. And you can view other events here.

A key member of the EarthBeat team, Sara Wiercinski, will be leaving us soon in pursuit of a new career in teaching. Sara has been a big contributor to NCR during her decade with the company, most recently as Director of Audience Engagement. We're grateful to all 11,761 of you who subscribe to EarthBeat Weekly, and to Sara who found so many ways to connect us to you. We've posted the position here. If you're interested – or know someone who might be – please follow up.