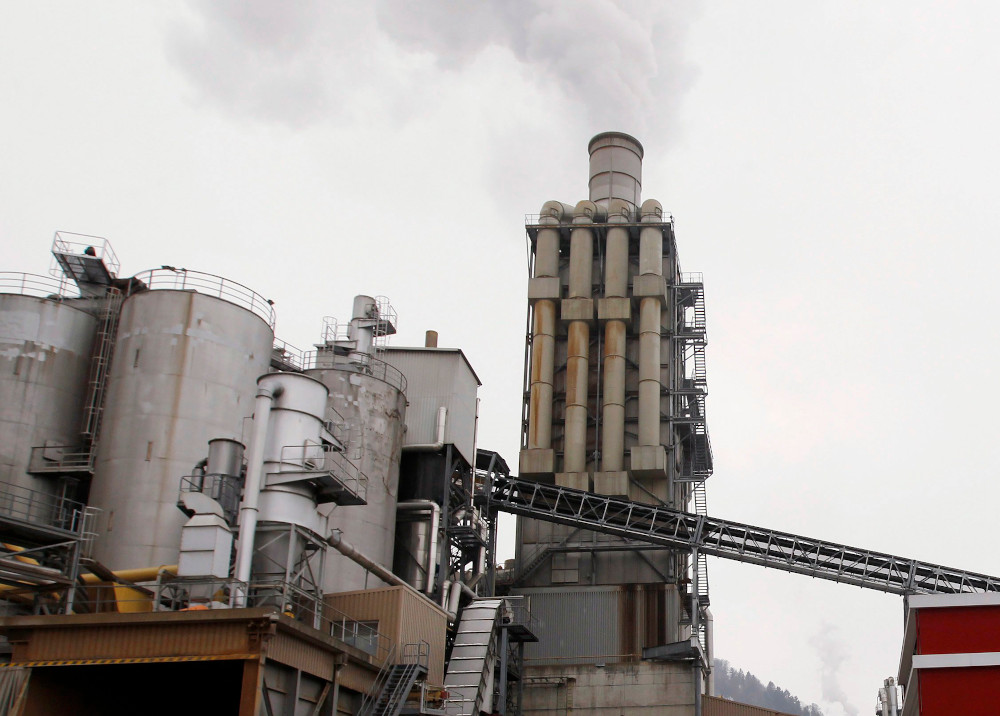 The Catholic Church in Switzerland has backed legislation that would penalize companies that damage the environment or abuse human rights.

"This initiative focuses on human rights violations, whose primary victims are the poorest and most vulnerable," the church said in a joint appeal with Protestant leaders. "It makes an urgent appeal, to both our government and the community of nations, to engage with determination and without compromise for the validation and respect of human rights worldwide."

The statement was published ahead of a Nov. 29 referendum on a corporate responsibility initiative requiring Swiss companies to uphold environmental and human rights standards, under threat of controls and sanctions.

The religious leaders said obligations under the 1948 Universal Declaration of Human Rights provided a "protective shield" for people worldwide and applied to companies and multinationals under corporate responsibility rules set out by the 37-state Organization for Economic Cooperation and Development.

"Enterprises which base their business practices on a weak application of human rights, or on insufficient controls over their own violations, gain an economic advantage at the expense of fundamental rights," the church leaders said.

If passed in the referendum, the legislation would trigger constitutional amendments imposing due diligence requirements on Swiss companies and their affiliates operating at home and abroad.

The statement said human rights and environmental protection should gain special advocacy in traditionally neutral Switzerland, which acted as a base for international humanitarian organizations.

"Swiss multinationals carry a humanitarian tradition, based on the rule of law, with them around the world," the Catholic and Protestant churches said.

"No business should be able to profit or gain competitive advantage from the violation or circumvention of human rights."