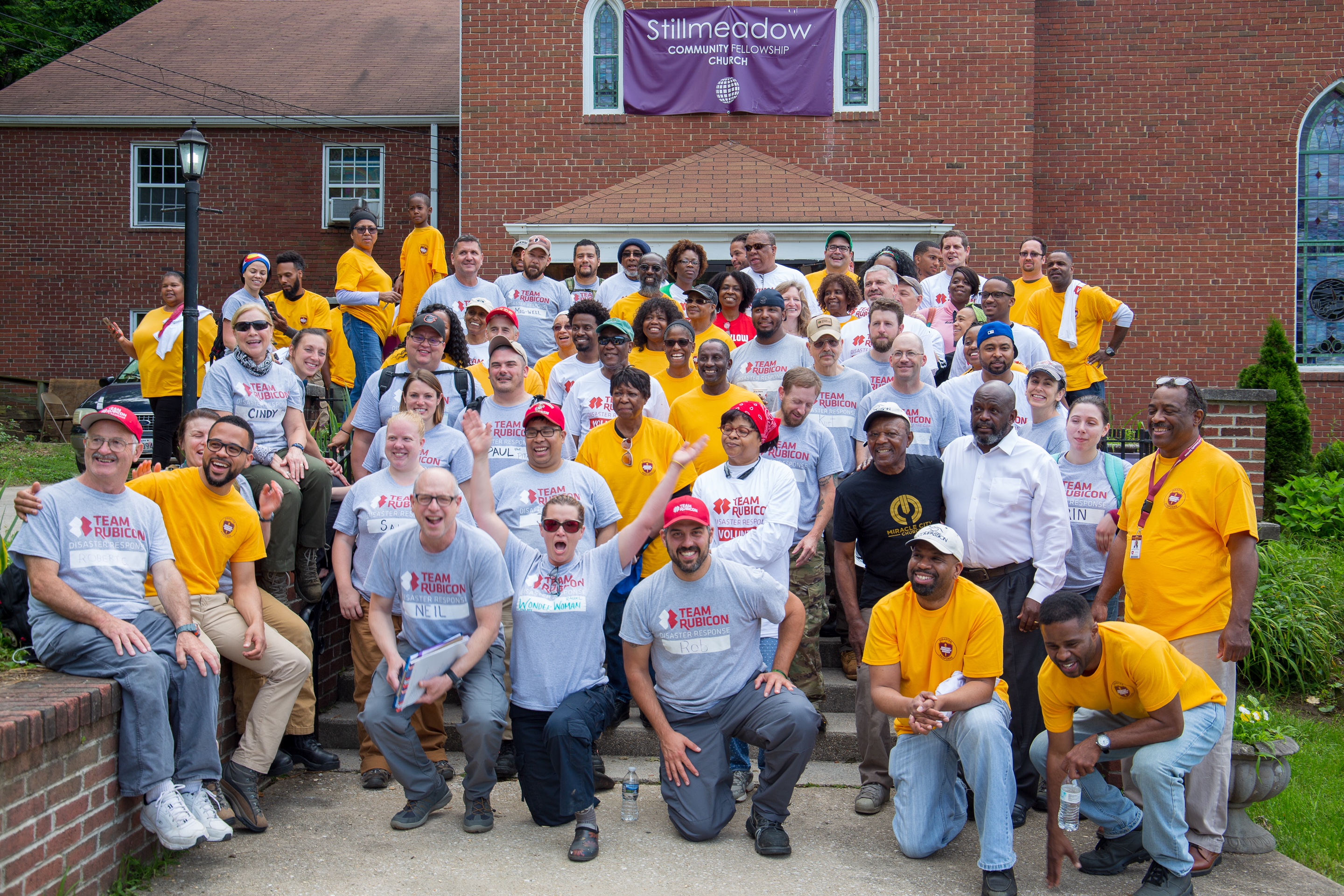 Editor's note: This is a follow-up to the NCR story "When disaster strikes: emerging roles of local churches."

When disaster struck their community with floodwaters cascading down streets and surging through living rooms, local pastors Michael Martin and David Franklin say they were not totally prepared for the responsibility they would soon take on. Now, after more than a year leading local recovery efforts, the two men have a toolkit of three key lessons they can draw from, as local religious leaders, in case another storm hits their neighborhood.

Lesson 1: Establish solid relationships with your community before disaster strikes.

Franklin told NCR that, at the time of the flooding, the local churches involved in Beechfield's recovery were effective primarily because they already had the trust of the community through preexisting relationships. Their positive work before the flood also gave the churches some credibility in working with the city government – relationships that were strengthened throughout the recovery process in getting residents access to the resources they needed.

Martin said that church leaders – and everyone else, for that matter – need to understand that climate change increases the likelihood of extreme weather events and that they should prepare accordingly, directly involving the community in emergency management plans. "You need to have community relations in order to respond to the inevitable," he said.

To Martin, community relations includes building ties with nearby organizations with the capacity to help. In the case of the 2018 Beechfield flood, Martin felt that a lack of media coverage combined with overwhelming day-to-day recovery efforts prevented the churches from connecting with all the resources that may have been available. That includes nearby Catholic churches that Martin said he wasn't sure were even aware of the devastation from the flood.

"If this happened tomorrow, I would release one of us to do nothing but communicate with nonprofits and religious organizations around the city," he said.

Franklin said it could be helpful for churches to make an inventory of the skill sets within a congregation that can be leveraged in an emergency situation. When he was helping manage the recovery process and lead outreach teams, Franklin said he didn't always know what skills were available among his congregation or whom to reach out to for certain expertise. 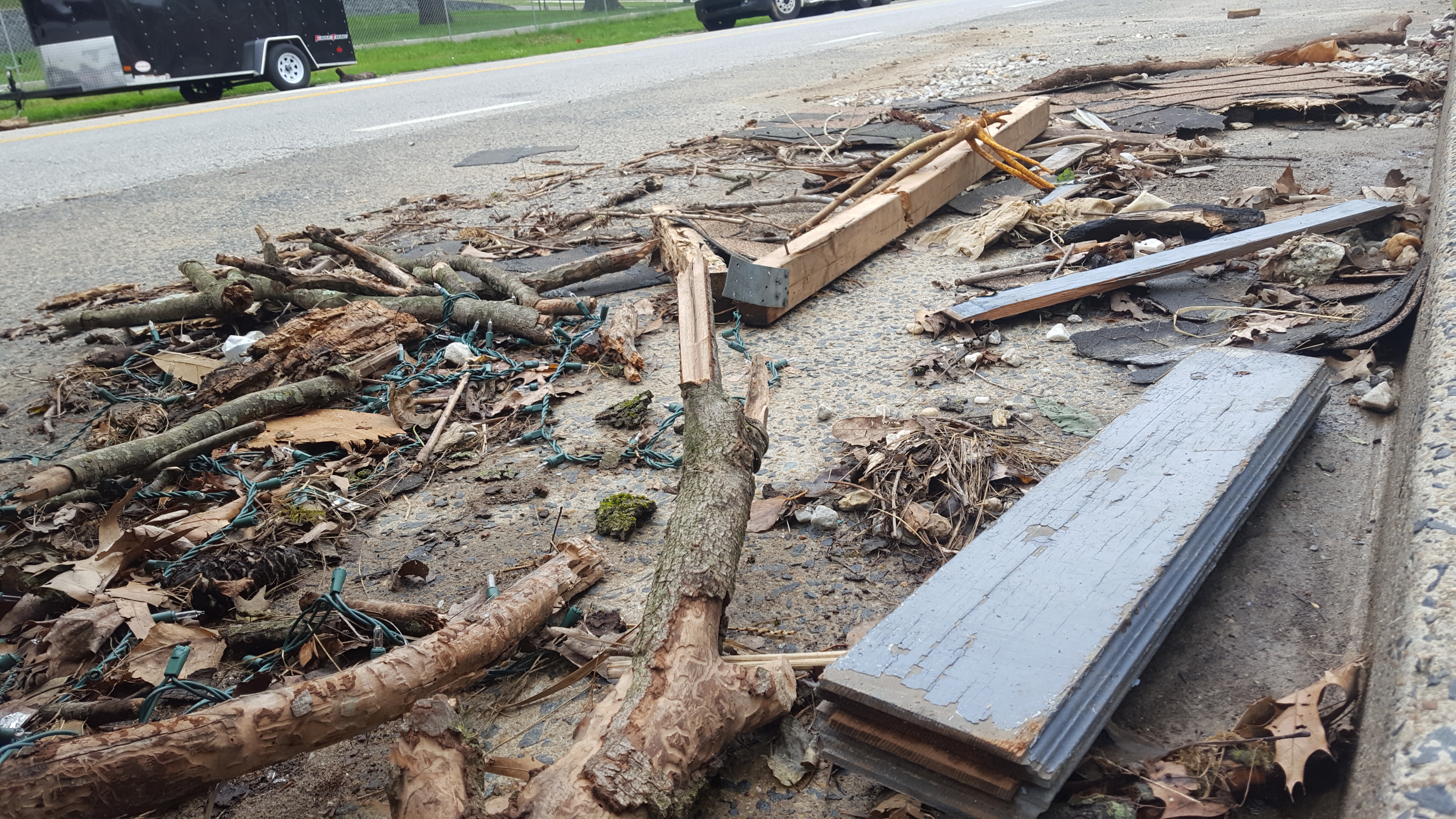 "Churches have to decide what kind of existing assets they have in a congregation that can be of value to a community," he said.

Lesson 3: Prepare for a long process

"I think the biggest 'aha' was that this type of recovery work takes a lot longer than we expected," Franklin said.

Miracle City, Franklin's church, closed out its last renovation and restoration project in the neighborhood almost exactly a year after the flood hit. For churches in disaster-stricken areas with a small staff, like Miracle City's, church leaders should be prepared for a long recovery process that includes a wide range of responsibilities. In Miracle City's case, they needed to raise money, create grant criteria and check it over with investors, promote the grant to residents, host community meetings, process grant applications, and hire subcontractors to restore damaged homes.

"We anticipated that we would discover, through Red Cross and [Baltimore's] Office of Emergency Management, that there was a tried and true way to help a community recover after a flood. I think what we found is that didn't exist and the complexity of each flood probably requires somewhat of a different approach," Franklin said.

Now, more than 16 months after the flood, the churches continue to lead Beechfield in working with the city government to coordinate a recovery plan for future disaster scenarios. Although no plan has been officially adopted, the pastors told NCR they are working to set up further community meetings to do so.

"We'll spend the rest of this year making sure that we know how to respond if this happens again," Martin said. "Part of that is we know what we want to hold our city accountable for [and] we know how we want to interact with the wider community."

Read this next: When disaster strikes: the emerging roles of local churches