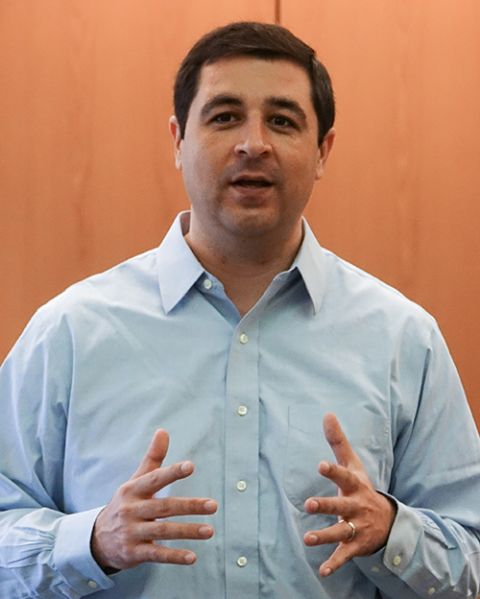 Madison, Wis. — The Archdiocese of Milwaukee is refusing to turn over documents to state investigators who are looking into clergy sexual abuse in Wisconsin's five Roman Catholic dioceses, warning Attorney General Josh Kaul that the records are sealed and that Kaul lacks the authority to initiate such an investigation.

Kaul, a Democrat, announced the investigation in April, following the lead of officials who have launched similar investigations in 22 other states. Kaul said he wanted to paint the fullest possible picture of sexual abuse that occurred within Wisconsin's Catholic churches.

The archdiocese on Thursday, June 3, released a letter its attorney, Frank LoCoco, sent to Kaul on Wednesday. LoCoco wrote that the archdiocese won't comply with state Department of Justice's requests for documents about abuse because the records were sealed as part of the archdiocese's 2012 federal bankruptcy case.

LoCoco also argued that Kaul lacks the authority to launch such an investigation. Wisconsin law permits the attorney general to investigate crimes that are "statewide in nature, importance or influence," and Kaul's clergy investigation spans all five dioceses in the state. LoCoco maintained in his letter, however, that any crimes the investigation might uncover would be local in nature and the purview of the district attorneys in the counties where they occurred.

He also accused Kaul of targeting the Catholic church and being biased against Catholicism, which he said would violate the First Amendment's freedom of religion clause.

"Having worked with Abuse Survivors for the past 30 years, it is the [archdiocese's] experience that conducting an investigation like the one proposed here will not lead to 'healing,' " LoCoco wrote. "Rather, it will lead to to the further victimization of those who have already suffered significantly. ... There is simply no benefit to your office attempting to conduct this type of unwarranted investigation in the absence of any legal authority and in the absence of any defined and reachable goals."

LoCoco did offer a compromise of sorts, saying that if Kaul learns of any new allegations against any living priests within the archdiocese and provides that information to the archdiocese, it would grant him and local prosecutors access to any available information about them.

Kaul said in statement that the investigation is meant to provide accountability, an opportunity for healing and help prevent future clergy abuse. He asked anyone with information about clergy abuse to contact the DOJ.

"We're disappointed that the Archdiocese of Milwaukee has declined the opportunity to cooperate in that effort, but our review will continue to move forward," he said.

Kaul spokeswoman Gillan Drummond didn't immediately respond to a follow-up message asking if the DOJ would try to subpoena the documents and for comment on LoCoco's assertion that Kaul lacks authority to launch the investigation.

Peter Isley, a founding member of Survivors Network of Those Abused by Priests, didn't immediately respond to an email.

'This has to stop now': Vancouver Archdiocese releases abuse report