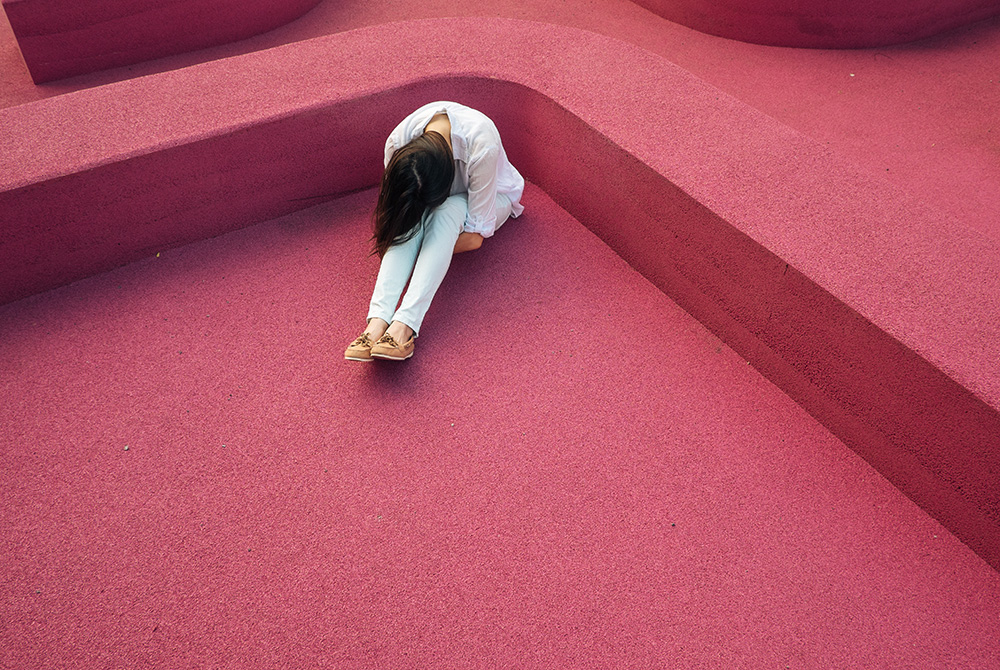 As back-to-school conversations are dominated by COVID-19 safety, it is imperative to remember another threat to student safety on campus: sexual violence.

When I ran a women's dorm, students often asked me for resources to support their friends who were sexually assaulted but afraid to file a report since non-marital sex was a violation of the code of student conduct, despite the university offering amnesty for victims of sexual assault. Colleges, including the University of Notre Dame and the Catholic University of America, continue to include prohibitions on non-marital sex in their codes of student conduct. Such policies, all part of the larger, societal narrative of silence around sexual violence in the United States, have a chilling effect on reporting. According to the National Sexual Violence Resource Center, more than 90% of sexual assaults go unreported.

The way sexual assault is discussed on campuses, especially at Catholic colleges, is framed by misogyny and sexism. When I asked a college senior at a Catholic university why students are so hesitant to report sexual assaults, she instantly pointed to the patriarchy of the hierarchical church. Catholic college administrations are infused with the patriarchy of the church, she explained, and she pointed to the lack of women, and especially Black women, in the upper administration. As a result, she felt that reporting an assault would only go so far in effecting change, since the upper administration of white men, including many priests, was sympathetic to victims of sexual assault, but didn't truly understand the impact of sexual violence.

Sexism permeates campus cultures, where many Catholic colleges feel like all-men's schools that allow women to attend despite women students making up the majority of the student body. Data supports this, such as a Boston College study in which women students' self-esteem decreased while attending the prestigious Catholic university.

As long as sexual assault is seen as a "women's issue" and not a pressing topic that impacts all people, sexual assault will continue to be relegated to the work of women's centers and fail to take on the urgent response it deserves. 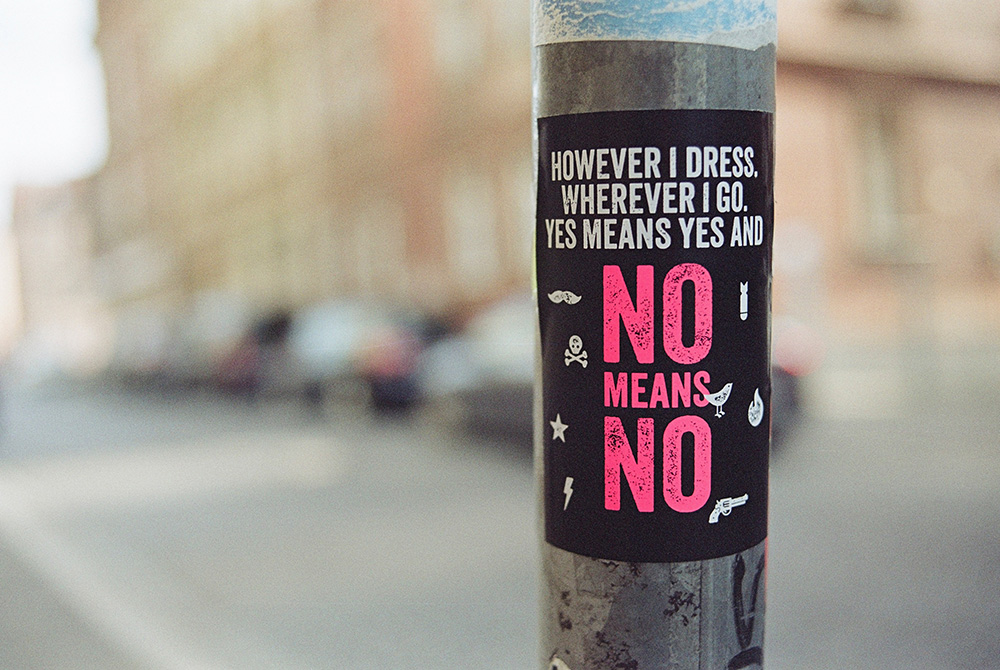 The prevalence of sexual assault on college campuses is something that should concern the Catholic Church. Not only is it a violation of human dignity, which is at the core of church teaching, but it also leads to feelings of institutional betrayal. 34.1% sexual assault survivors drop out of college, and over 40% of students who were sexually assaulted felt institutional betrayal.

This is especially concerning given the institutional conflation between "the church" and the particular university. Whether a Catholic university is affiliated with a local diocese or not — many are affiliated with religious orders — the fact remains that the university often represents "church" to students. When a university fails to hold perpetrators accountable or respond to the needs of victims, it often feels like the church is failing these students too.

While Catholic colleges are facing very particular challenges in addressing sexual assault on campus, the richness in Catholic social teaching provides us with unique opportunities to respond to this epidemic.

Catholic social teaching's emphasis on social sin provides a lens for seeing sexual assault as an outgrowth of a culture of misogyny. Sexual assault is more about power, control and misogyny than it is about sexual pleasure. Catholic ethicist Megan McCabe argues that rape culture is a social sin. This lens allows us to challenge a culture that permits sexual violence to be a normal part of the college experience. Naming rape culture and sexism as social sins can refocus attention on how these pervade Catholic colleges and begin to address their root causes.

If we want to make campuses safer for students, we first need to be upfront and honest about sexual violence on campus. Colleges need to create reporting systems that remove obstacles from reporting, center the rights of the victim and hold perpetrators responsible. Codes of student conduct need to offer amnesty for victims of sexual assault, for it is abundantly clear that having consensual non-marital sex is very different than sexual assault.

Next, we need to directly address the misogyny and sexism on Catholic campuses that enables sexual assault to continue at such high rates. Catholic colleges and universities have the opportunity to embrace church teaching on human dignity by committing to addressing and preventing sexual assault, but to do so they must also address the misogyny within campus culture.

As Catholic universities put in place COVID-19 vaccine requirements and intricate social distancing and masking protocols to keep students safe, there needs to be equally strong efforts to protect students from the epidemic of sexual violence on campus.

A version of this story appeared in the Nov 12-25, 2021 print issue under the headline: Making college safer for women.