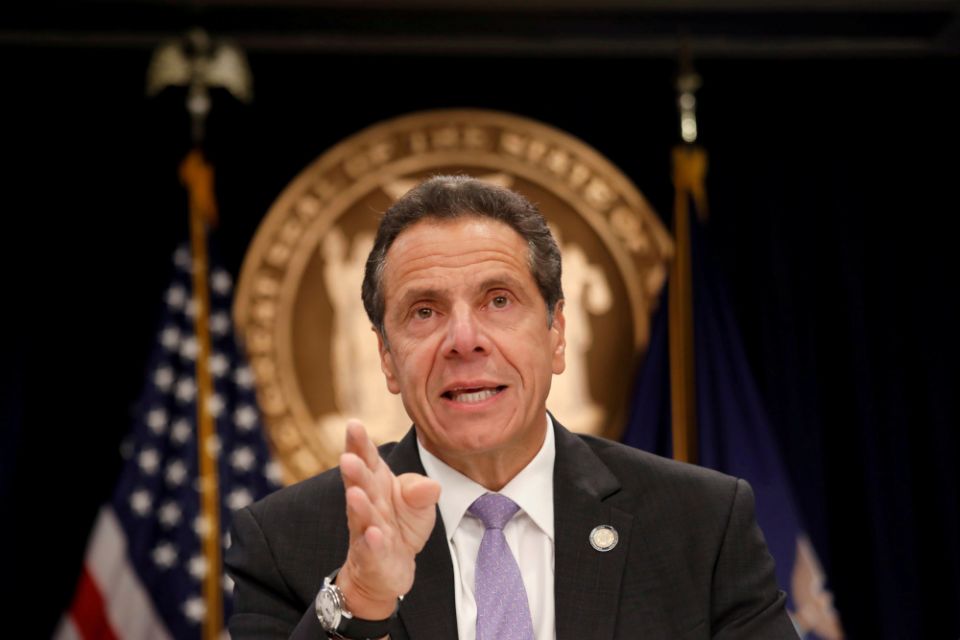 "Erin's Law is a critical tool in protecting children from sexual abuse," said Dennis Poust, director of communications for the New York State Catholic Conference, which represents the state's bishops on public policy. "While the Child Victims Act is focused on justice for those who have been abused in the past, Erin's Law is perhaps even more urgently needed because it aims to prevent the abuse from ever happening to begin with. We were proud to support its passage."

The law is named after Erin Merryn, a survivor of child sexual abuse and now advocate, who has made it her mission to get the bill passed in as many states as possible. New York became the 37th state to enact Erin's Law.

Catholic schools and faith formation programs nationwide have had age-appropriate sexual abuse awareness training since soon after the U.S. bishops adopted the "Charter for the Protection of Children and Young People" in 2002.

"Our Catholic schools are entrusted with the protection of God's children and young adults, and we take that responsibility seriously," said Giovanni Virgiglio, superintendent of schools for the Diocese of Albany, New York. "Accordingly – and in addition to other safety measures – such instruction is already being provided annually to all students enrolled in all of our schools. We support this law as it only affirms our existing efforts to date and going forward."

The new law comes on the heels of the Child Victims Act, which went into effect in New York Aug. 14. That law lifts the statute of limitations that precluded victims of child sexual abuse from bringing allegations before the courts. This "window," as it is known, will be open for one year.

The law also increases the amount of time during which perpetrators of sexual abuse may be held criminally accountable; allows victims of sexual abuse to bring a civil lawsuit at any time before they reach 55 years of age; and eliminates the need to file a notice of claim for sexual offenses committed against a minor.

Erin's Law mandates that prevention classes include practical and age-appropriate instruction on how to recognize the warning signs of child sexual abuse and exploitation and resources on how to find help. The law goes into effect July 1, 2020.

"Sexual abuse is a nationwide epidemic that has inflicted unimaginable pain on countless children, and we must use every lever at our disposal to stop it," Cuomo said in a statement after signing the law. "Many children who have been a victim of these horrific crimes or who are still suffering from abuse don't have the information or emotional tools they need to fight back. By requiring schools to teach kids how to recognize and ultimately thwart this heinous behavior, we are giving our most vulnerable New Yorkers a voice and empowering them to protect themselves."