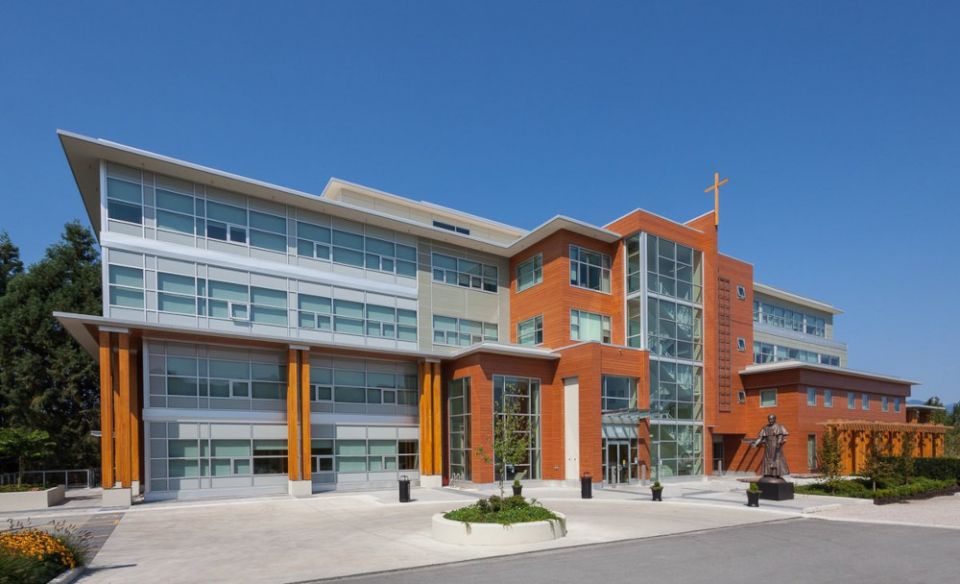 Vancouver — A proposed class-action lawsuit filed against the Archdiocese of Vancouver claims the archdiocese was "systematically negligent" in protecting parishioners from abuse by clergy.

The plaintiff, a woman identified as K.S. in court documents, alleged she was abused by a religious order priest at St. Francis of Assisi Parish when she was about 11 years old. The documents say she has had no contact with her abuser since elementary school and "remains terrified of priests and the power of the archdiocese."

K.S. reported the abuse to the Archdiocese of Vancouver in January 2019.

None of the allegations have been proven in court, and the priest in question is now deceased.

The proposed class-action lawsuit is now at the start of a certification process. If the class-action suit is not approved, the claimant retains the right to proceed with a civil action for the claim.

The archdiocese has not filed a legal response but did release a media statement confirming K.S. contacted the archdiocese to report the abuse in 2019 and received a prompt response, immediate counseling, and a suggestion she make a report to the police.

"To protect other individuals, we also sought immediate assurances from the accused priest's order that he was no longer in ministry. The order advised that the priest was infirm and not active in any ministry work. They also confirmed that there had been no complaints ever received about him."

"We cannot make any further comments about this case as it is now before the courts. We hope the attendant publicity will help give any other victims/survivors the confidence to come forward and get the help they deserve."

The Archdiocese of Vancouver has been addressing the issue of sexual abuse by clergy in recent years. After launching a review of all files relating to cases of abuse from 1950 onward, the archdiocese released a 12-page report last November with 31 recommendations for improving reporting, policies and outreach to victims. It also published the names and photos of nine priests who were criminally convicted of abuse or named in settled lawsuits and other public cases.

The report said the committee that reviewed the files determined 26 assaults of minors "likely occurred in Vancouver over the last 70 years" and another 10 cases involved adults. The archdiocese said it only published names it determined it was legally allowed to.

Episcopal accountability and the motu proprio

Vatican's summit on abuse gets a mixed verdict

Your thoughts on bad priests, an NCR columnist, clericalism and more