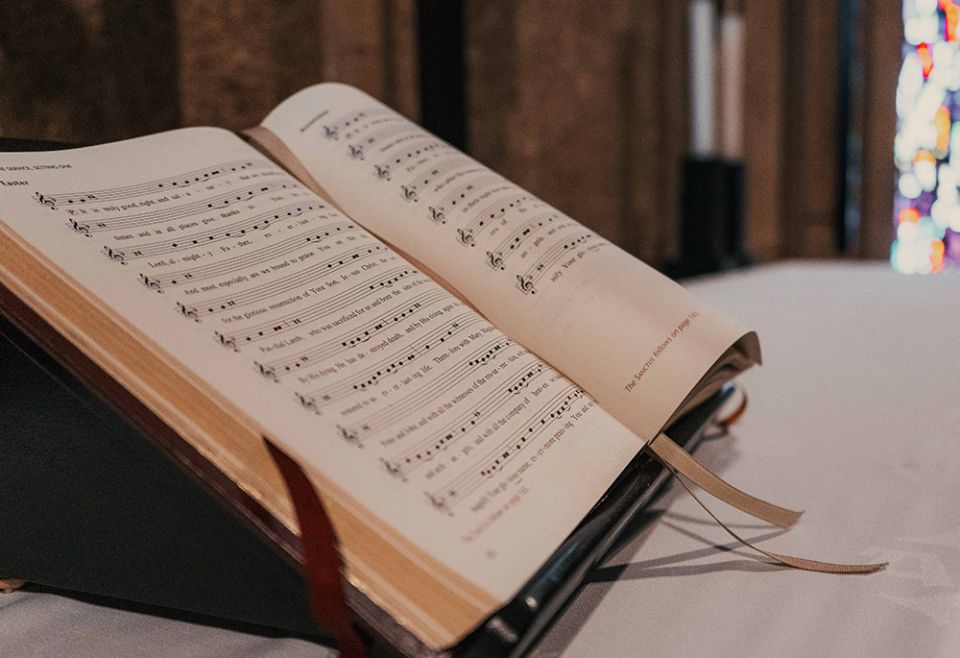 Recently, a notification was sent out from the Los Angeles Archdiocese to remind music ministers that the compositions of David Haas and Fr. Cesáreo Gabaráin have been banned due to allegations of sexual abuse and misconduct. The statement says:

This notification is being issued as a reminder of two matters concerning the use and performance of certain music in our Archdiocese.

In October 2020 a directive imposing a complete ban by the Archdiocese on the use or performance of any of David Haas's music was issued. Specifically, the directive precludes the use or performance of any music written or composed by Mr. Haas and any performances by him. The directive concerning David Haas was issued after an investigation found allegations of sexual misconduct by him, which had been reported to the Archdiocese, to be credible.

In October 2021 the Archdiocese announced that parishes, schools, and ministries should refrain from using music or recordings of works composed by Fr. Cesáreo Gabaráin (RIP) following the statement issued by the Iberian Marist Province which confirmed that it received credible accusations of the abuse of minors by Fr. Gabaráin while he was in ministry in Spain.

The Archdiocese stands against any sexual misconduct and is resolute in our support for victim-survivors of abuse.

One music director responded to the archdiocese's statement: "I have a big problem with this. I am not into cancel culture. Frankly, I like some of the music David Haas has written, although not the man. … It can still move people and their spirituality." 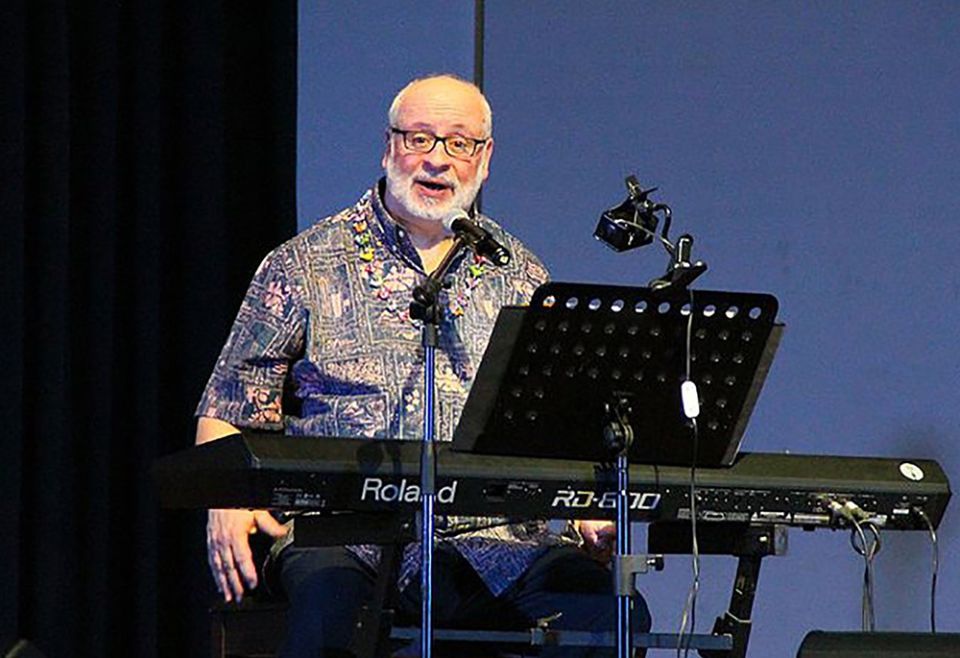 Catholic composer David Haas is shown in a concert at the Ateneo de Manila University in Quezon City, Philippines, in this 2016 photo. (CNS/Titopao, CC BY-SA 4.0)

However, as a fellow music minister, I ultimately agree with banning worship music (used explicitly for the purpose of helping the faithful to draw closer to God), when it has been composed by people who have been accused of committing grave abuses both spiritually and sexually. This is the most pastoral and faithful approach.

From a strictly catechetical standpoint, to continue using their music is to commit the sin of scandal. The Catechism of the Catholic Church defines scandal as "an attitude or behavior which leads another to do evil. The person who gives scandal becomes his neighbor's tempter. He damages virtue and integrity; he may even draw his brother into spiritual death. … Scandal is grave when given by those who by nature or office are obliged to teach and educate others."

It would be scandalous to enable a minister of the faith who committed grave sins of abuse and manipulation, which violate church teaching and the dignity of the person, to continue on in their ministry. Writing songs about love and faith, while serially committing grave violations of that same faith, is sinful and spiritually unhealthy. To permit those songs to be used in liturgy is effectively to enable the sins of those composers and it communicates to other abusers that they can continue in their abuse and there won't be any significant consequences.

The career successes of those composers were riddled with abuses of power and manipulation. Had their abuses come to light sooner, perhaps they never would have become as known, nor their music so widespread. It makes one wonder how many other talented composers haven't been heard because someone who abused power like Haas was given opportunities that others were not. That is a justice issue.

Many people who are survivors of abuse, not just those who were allegedly directly abused or molested by Haas and Gabaráin, but any person who lives with sexual trauma and knows the composers were perpetrators of abuse, may be triggered by hearing their songs. Mass is meant to be a refuge. There are many Catholics or former Catholics who have clergy abuse trauma who are triggered by even entering a church, let alone attending Mass and receiving the sacraments. The word "triggered" is commonly used today, and it is a specific clinical term referring to trauma and post-traumatic stress disorder. A trigger is anything that might cause a person to recall a traumatic experience they've had and being triggered can include panic attacks, flashbacks, dissociation and other extreme overwhelm or distress.

As Sophie Vodvarka reported in October 2020, at least 44 allegations of sexual abuse by Haas were reported, and the victims of the abuse requested a ban of his liturgical music because it retraumatizes them. Mass should be the last place a person should ever experience or relive trauma, other than in recalling the deep suffering the Lord experienced on the cross. And while survivors might find comfort or a sense of strength in adjoining their suffering with Christ's, there's certainly no need to evoke it at Mass unnecessarily by playing triggering music.

Banning liturgical music by composers who have committed grave abuses is a way of protecting abuse victims and allowing Mass to continue to be a safe space, as the Los Angeles Archdiocese makes clear in its statement. 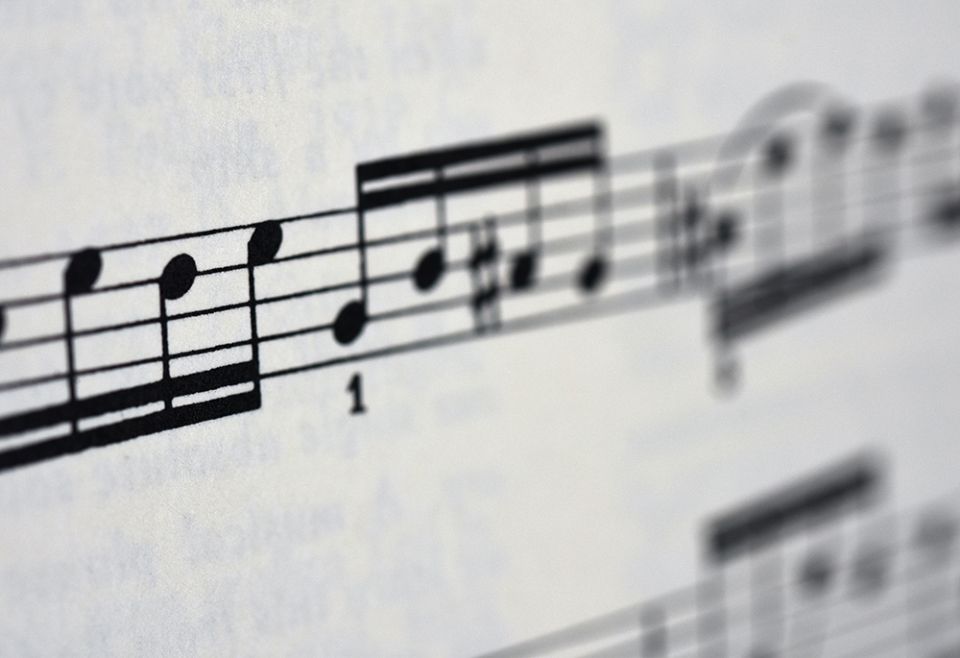 For example, "You Are Mine" (written by Haas, who allegedly used spiritual manipulation to sexually abuse and groom women) is a song written from God's perspective on keeping someone close to him, which could become associated with deep trauma and hurt. When we hear music at church, our minds should be focused on God and not on the hypocrisy of the lyricist, nor reminders of abuse and trauma. Does it negatively impact Haas' career to ban his music, since he is still alive? Yes, but these are the consequences of his alleged actions.

Listening to the stories of these survivors, it's hard to be able to hear songs by those composers and not think of their alleged abuses. While the music director I mentioned suggested that their music "can still move people and their spirituality," I can only see that being possible if the listener is doing a significant amount of compartmentalizing and are somehow able to avoid thinking about their abuses, or they're not aware of the abuse the composers have done. To hide this information is contrary to our faith because our faith is about living in truth.

To those who have heard about the bans, but haven't read the reports of the allegations, perhaps reading more about the abuse victims' experiences might offer another lens to view this situation through besides simply one of "cancel culture." As uncomfortable as it is to be informed, it is a way of holding space and compassion for those who live with a significantly greater burden of trauma.

As music ministers, the most pastoral thing we can do is to respect and defer to the voiced needs of those who are survivors of abuse and to exclude songs that could retraumatize them during liturgy. 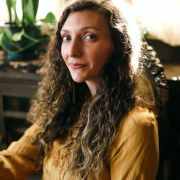 Jessica Gerhardt is a singer-songwriter, worship musician, artist, rosary-maker and writer originally from Santa Monica, California. Follow her music at @jgerhardtmusic (Twitter/Instagram) and her art at @workofhumanhandsart (IG) or go to www.jessicagerhardt.com.

The dead and the living deserve better than rushed reconciliation

Foundation of Francis' papacy could crumble