'Pelosi' biography chronicles wins and losses, not her inner workings 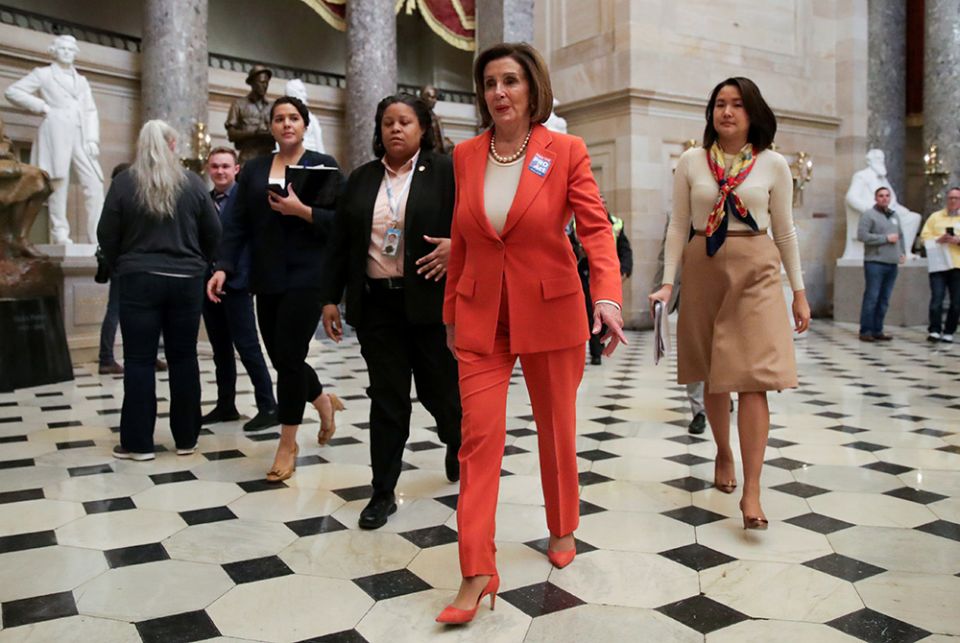 Speaker of the House. The most powerful woman in American politics. Daughter of the leader of the Baltimore Democratic political machine. Italian mother of five, grandmother of nine. An old-fashioned "pol," who takes control, counts the votes, delivers and keeps her raucous caucus in check.

This is Nancy Pelosi. She is a progressive Democrat — a feminist, opponent of the Iraq War, defender of human and LGBTQ rights, supporter of gun control and immigration reform, and an environmentalist who considers passage of the Affordable Care Act her greatest achievement.

Pelosi claims her political skills — caring, listening and organization — were learned as a mother. After her graduation from Trinity College, she married, followed her husband to New York and San Francisco, and raised her children. Subsequently, she worked as a housewife and volunteer, advocating and fundraising — at which she is superb. 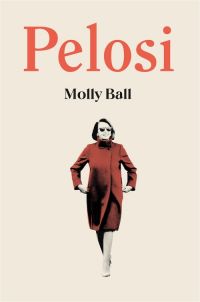 In 1987, she began her public career as a new House representative. She was 47, and there were very few women in Congress and none in leadership positions. Her supportive husband, Paul, was very successful and her congressional district was progressive, meaning that once elected she had little opposition.

From the beginning, Pelosi's commitments were to support the constitutional mandate of the House and to unify her party. As she rose through the ranks, she had to keep the 435 House members together. This was no mean feat given their divergent constituencies.

Above all, Pelosi believed in moving progressive legislation forward. She was, as her mentor Phillip Burton said, "operational." She wanted success and would not advance legislation without the votes to win. She was a pragmatist, not a purist. Her achievement, and it is a major one, is to have helped the legislative branch fulfill its mission and her party to achieve its ends in the face of tremendous opposition from the GOP and Republican presidents.

During many decades, she has remained driven and indefatigable. She sleeps four hours a night, is always prepared, and works endlessly to connect with House members. Members owe her, and she keeps track. She is single-minded to a fault. Playing into the characterization of her toughness, she claims, "I get up, eat nails for breakfast, put on a suit of armor and go into battle." This is not distant from the truth. Although not a particularly inspiring speaker, she can be bold in action, as when she visited Tiananmen Square in 1991 and unrolled a banner reading, "To those who died for democracy in China," much to the chagrin of the Chinese authorities.

Pelosi's author is Molly Ball, Time magazine's national political correspondent, who begins the book with a brief discussion of the growing up of Nancy D'Alesandro and ends with the vote to impeach the 45th president of the republic. Ball claims to be neither a Republican nor Democrat, but neutral. Nonetheless, she has written a sympathetic biography that will appeal to progressive Democrats.

Pelosi cooperated with Ball, giving her many interviews that were augmented by more than 100 conversations with the speaker's friends and colleagues. But the biography is no whitewash. It considers the many epithets directed at Pelosi — inflexible, rigid, confrontational, bitchy and worse, and chronicles her successes and her failures.

Pelosi is billed as a biography, and although it contains autobiographical shards, its content belies that categorization. It might better be described as a history of the House of Representatives during the Pelosi era; it offers a deeper understanding of the wheeling, dealing and horse-trading of the legislative process. This focus derives in part from Pelosi herself. She is driven by a sense of mission — to help America, especially its children — and not to advance herself. This may result from feminine modesty or Catholic humility, but her raison d'être is not to become a celebrity, but to negotiate the best deal for America. The book illustrates the hardball inner workings of the legislative branch better than the inner workings of Nancy Pelosi. 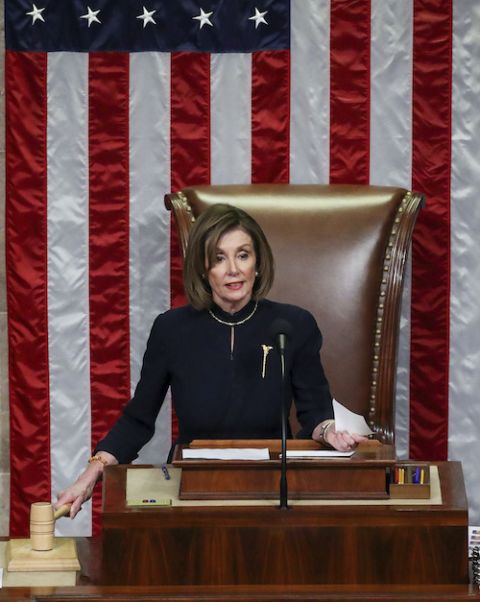 Ball admits that the speaker "remains somewhat impenetrable … she is a private person, and her inner life is fundamentally off limits." When she queried informants about Pelosi's private life, they all said "there wasn't one." This will disappoint readers looking for the integration of life and work, the usual goal of biography.

NCR readers who might be eager to know how her faith — and Pelosi is a committed Catholic — and actions intersect, also will be disappointed. Her Catholicism is discussed in recounting her tussle with the bishops over the desire to have public funding for abortion and her tearful explanation to her feminist colleagues when she could not deliver. Her view was abortion should be funded even though she did not support that option. Her Catholicism is also referenced when describing how she led support for the "Dreamers" (recipients of the Deferred Action for Childhood Arrivals program), holding forth for hours on the House floor, clutching a rosary while she read testimony of their hardships. No other discussion of faith is included.

In 2019, Time put Pelosi on its cover, and National Catholic Reporter heralded her as its "Newsmaker of the Year." Molly Ball's Pelosi confirms those accolades and the speaker's contribution to American history.

[Dana Greene is author of four biographies and is currently working on a biography of the poet Jane Kenyon.]

This story appeared in the Oct. 2-15, 2020 print issue under the headline: 'Pelosi' chronicles wins and losses, not her inner workings .

68% of US Catholics say Roe should be left alone, poll says