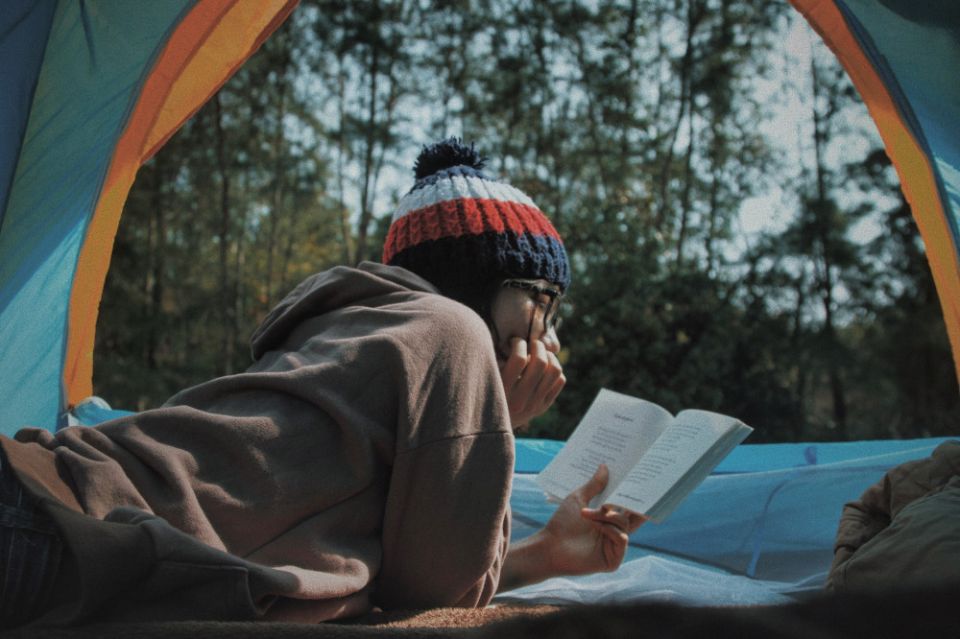 A person reading a book in a tent in the forest. (Unsplash/Lê Tân)

Editor's Note: This story originally appeared in The Revelator and is part of Covering Climate Now, a global journalism collaboration strengthening coverage of the climate story.

These are the times that try our souls — and our Facebook feeds.

So if you're tired of the horrors unfolding hour after hour on social media and TV news, stop doomscrolling and point your eyes somewhere more useful: seven new environmental books that offer vital lessons on saving the planet and the creatures that live here.

Some of these books — all of which have come out since the beginning of the year — provide practical advice for people working in specific conservation areas. Others offer experience that we can put to good use in multiple avenues. All offer inspiration at a time when that’s all too fleeting — and important to hold on to. 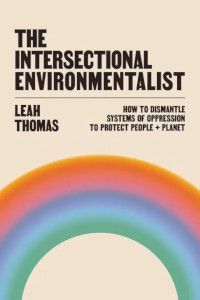 "The Intersectional Environmentalist: How to Dismantle Systems of Oppression to Protect People + Planet"

The Revelator’s take: If you've ever heard the term "intersectional environmentalism," you have Thomas to thank. The writer-activist focuses on the relationship between social justice and the environment, and she has a lot to say and learn from in this vital new book.

From the publisher: "From the activist who coined the term comes a primer on intersectional environmentalism for the next generation of activists looking to create meaningful, inclusive and sustainable change. Thomas shows how not only are Black, Indigenous and people of color unequally and unfairly impacted by environmental injustices, but she argues that the fight for the planet lies in tandem to the fight for civil rights; and in fact, that one cannot exist without the other. An essential read, this book addresses the most pressing issues that the people and our planet face, examines and dismantles privilege and looks to the future as the voice of a movement that will define a generation." 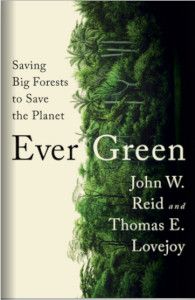 "Ever Green: Saving Big Forests to Save the Planet"

The Revelator’s take: Lovejoy, a groundbreaking biologist, died late last year, but his ideas and influence live on. They're also more important than ever, with deforestation increasing both in rate and climate impact.

From the publisher: "Megaforests serve an essential role in decarbonizing the atmosphere — the boreal alone holds 1.8 trillion metric tons of carbon in its deep soils and peat layers, 190 years' worth of global emissions at 2019 levels — and saving them is the most immediate and affordable large-scale solution to our planet's most formidable ongoing crisis. Reid and Lovejoy offer practical solutions to address the biggest challenges these forests face, from vastly expanding protected areas, to supporting Indigenous forest stewards to planning smarter road networks." 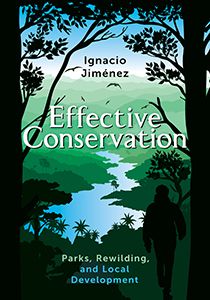 The Revelator's take: This book speaks to a specific type of reader — the people directly working on conserving parks — but shouldn't that be all of us, anyway?

From the publisher: Jiménez offers a pragmatic approach to conservation that puts the focus on working with people — neighbors, governments, politicians, businesses, media — to ensure they have a long-term stake in protecting and restoring parks and wildlife. This highly readable manual, newly translated into English after successful Spanish and Portuguese editions, provides a groundbreaking and time-proven formula for successful conservation projects around the world that bring together parks, people and nature." 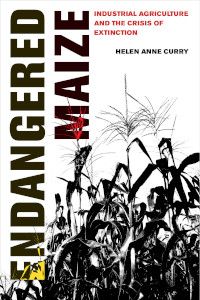 "Endangered Maize: Industrial Agriculture and the Crisis of Extinction"

The Revelator's take: As we've written, agricultural crops face increasing pressure from climate change, pathogens and other threats, and the wild varieties of these common foods may provide the answer to avoiding mass hunger.

From the publisher: "Through the contours of efforts to preserve diversity in one of the world's most important crops, Curry reveals how those who sought to protect native, traditional and heritage crops forged their methods around the expectation that social, political and economic transformations would eliminate diverse communities and cultures. In this fascinating study of how cultural narratives shape science, Curry argues for new understandings of endangerment and alternative strategies to protect and preserve crop diversity." 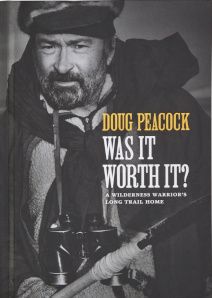 "Was It Worth It? A Wilderness Warrior's Long Trail Home"

The Revelator's take: I've been dipping in and out of this beautifully produced book ever since I received a review copy a few months ago. At 80 Peacock has a lot to say as he looks back in a way that helps us look forward.

From the publisher: "In a collection of gripping stories of adventure, bestselling author Doug Peacock — loner, iconoclast, environmentalist and contemporary of Edward Abbey — reflects on a life lived in the wild, considering the question many ask in their twilight years: Was It Worth It?" 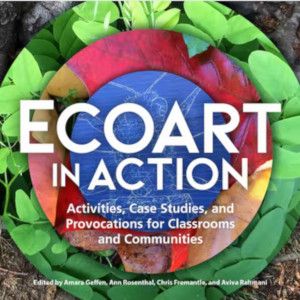 "Ecoart in Action: Activities, Case Studies and Provocations for Classrooms and Communities"

The Revelator's take: Here's another way to stop doomscrolling by breaking out your pens, markers and paint (or graphics software if you're digitally inclined) and getting ready to make a difference.

From the publisher: "How do we educate those who feel an urgency to address our environmental and social challenges? What ethical concerns do art-makers face who are committed to a deep green agenda? How can we refocus education to emphasize integrative thinking and inspire hope? What role might art play in actualizing environmental resilience? Compiled from 67 members of the Ecoart Network, a group of more than 200 internationally established practitioners, "Ecoart in Action" stands as a field guide that offers practical solutions to critical environmental challenges." 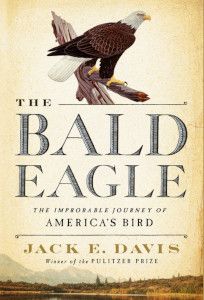 "The Bald Eagle: The Improbable Journey of America's Bird"

The Revelator's take: The new book by the Pulitzer Prize-winning author of "The Gulf: The Making of an American Sea" feels especially timely, with several new bird extinctions announced last year and the need to counter those losses with tales of conservation success.

From the publisher: "Filled with spectacular stories of Founding Fathers, rapacious hunters, heroic bird rescuers and the lives of bald eagles themselves — monogamous creatures, considered among the animal world's finest parents — "The Bald Eagle" is a much-awaited cultural and natural history that demonstrates how this bird's wondrous journey may provide inspiration today, as we grapple with environmental peril on a larger scale."