Amazon synod to take on land use, biodiversity, indigenous rights

by Brian Roewe
This article appears in the Synod for the Amazon feature series. View the full series. 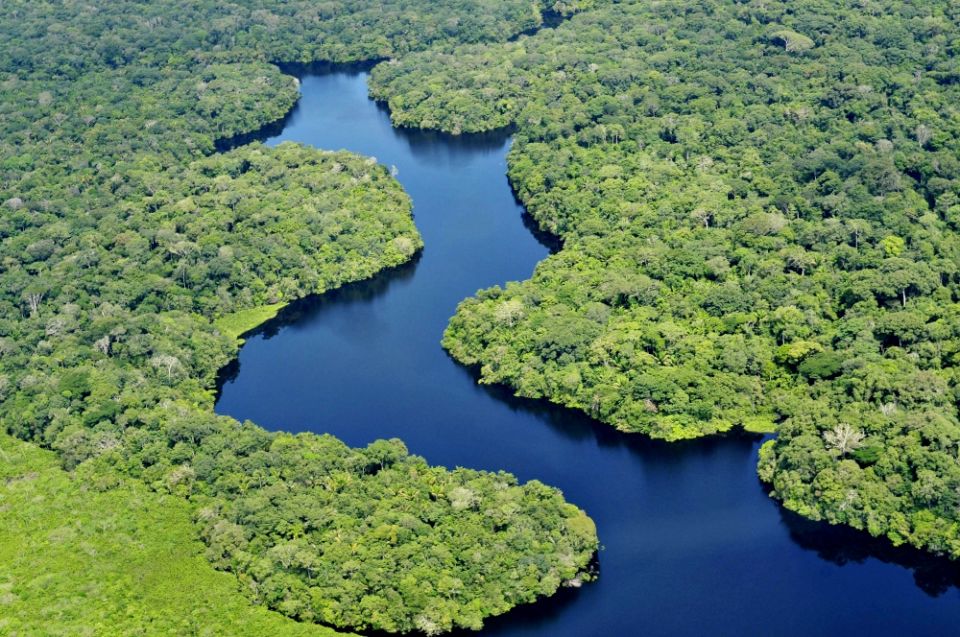 An aerial view of the Amazon rainforest, near Manaus, the capital of the Brazilian state of Amazonas (Flickr/CIAT/Neil Palmer)

In the fall, a special Synod of Bishops for the Pan-Amazonian region will mark the Catholic Church's most serious reentry into the ecological arena since Francis issued "Laudato Si', on Care for Our Common Home" nearly four years ago.

The synod, to be held Oct. 6-27 in Rome and themed "Amazonia: New Paths for the Church and for an Integral Ecology," will examine evangelical approaches in the region and "the cause of the crisis of the Amazonian forest, lung of fundamental importance for our planet," in Pope Francis' words.

Vatican observers expect the issue of married priests to come up and grab headlines at the synod, as when Francis has spoken of that possibility it's often been in relation to difficulties ministering in remote parts of the rainforest.

But the synod's preparatory document makes clear that central issues will focus on land use, biodiversity and rights of indigenous people. The region spans 2.1 million square miles across nine countries, is home to 33 million people — of them, 3 million indigenous people representing 400 different tribes — and is the source of one-fifth of the world's fresh water, one-fourth of all oxygen and more than one-third of global forest reserves. 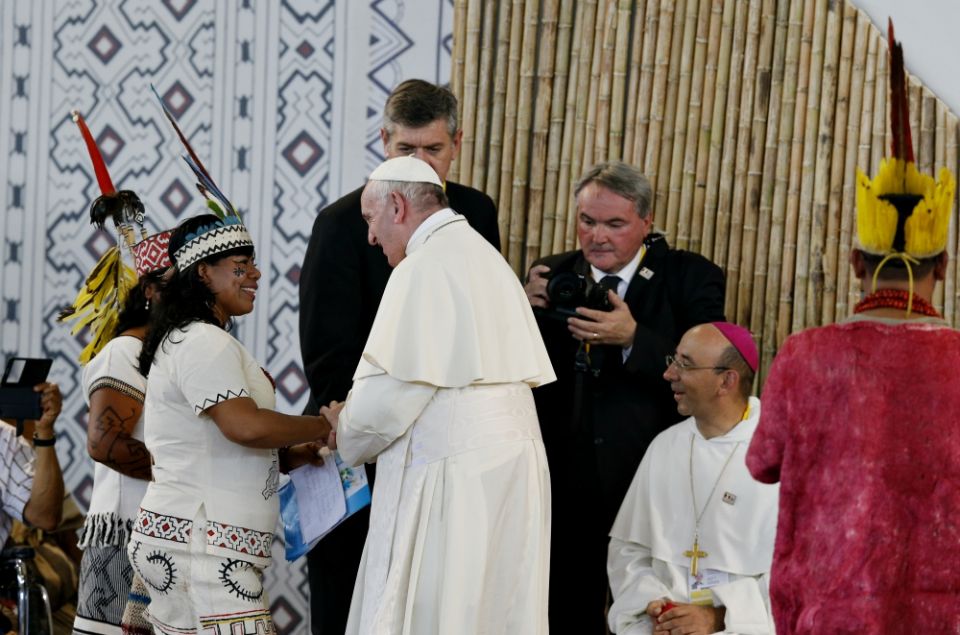 Praise to you, Lord, for this wonderful creation that is the Amazon people, and for all the biodiversity these lands contain!

"In the Amazon rainforest, which is of vital importance for the planet, a deep crisis has been triggered by prolonged human intervention, in which a 'culture of waste' and an extractivist mentality prevail," the preparatory document stated, quoting Laudato Si'. "The Amazon is a region with rich biodiversity; it is multi-ethnic, multi-cultural, and multi-religious; it is a mirror of all humanity which, in defense of life, requires structural and personal changes by all human beings, by nations, and by the Church."

The Pan-Amazonian Ecclesial Network, or REPAM, formed in 2014 in response to Francis' concerns facing the region. The network, which covers the nine countries of the Amazon, has played a central role ahead of the synod, including at a recent conference at Georgetown University. 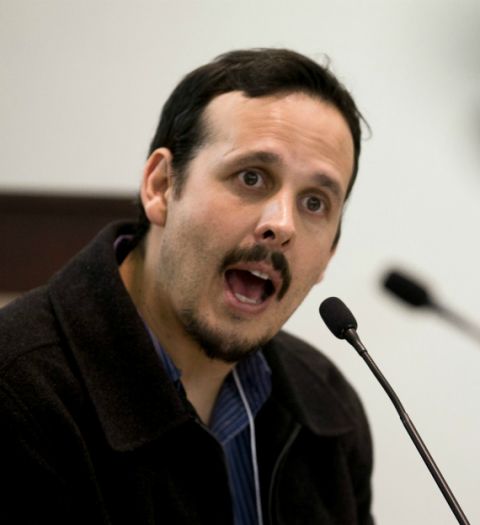 REPAM told NCR in an email that through the synod the pope is inviting the church toward two conversions: one pastoral, in the need to respond to the throwaway culture, and the other a social and environmental conversion as expressed in Laudato Si'.

In an interview with Vatican News, Mauricio López, REPAM executive secretary, said that attention on the environment "is not is not something that came up because it's trendy or because it's something that at this moment in time it will be eloquent to speak about. It is part of the social teaching of the church. If we want to follow the teachings of the church, we need to respond to the appeal of a serious pastoral change, social-environmental change."

López, who is the lone layperson on the 18-member synod council, added that the synod will represent a "kairos" moment for the church not only in Latin America, but across the globe.

"One out of four breaths every person in this world takes is thanks to the Amazon. So when they say, 'This has nothing to do with me,' we need to think about it and, yes, think it over," he told Vatican News.

In the run-up to the synod, REPAM has held roughly 260 "territorial assemblies" to bring people together to discuss themes around the Amazon, among them: indigenous people, frontier lines, isolated populations, communications, socio-environmental justice and human rights.

REPAM estimated about 22,000 people participated through the territorial assemblies, and that roughly 80,000 people overall engaged through parish and community events.

Lopez in the Vatican News interview stated that "the future of the world relies on how we respond and respect and defend not only the Amazon, but also the Congo Basin, the Asia-Pacific tropical forest and Central America."

Read this next: Where science warnings fail, can moral force push us out of climate inertia?

Editor's note: To keep up with Catholic environmental news, sign up here for the weekly Eco Catholic email newsletter.