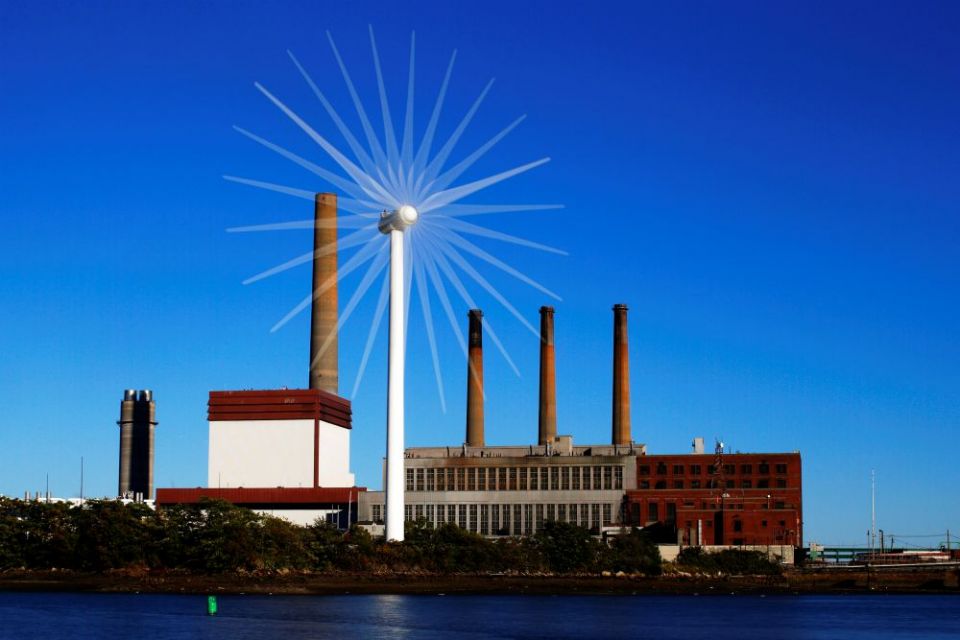 Rome — Pope Francis and Vatican officials plan to meet with some of the world's leading oil executives this week, in what appears as an effort to lobby the industry to take the dangers of climate change more seriously.

While most details about the encounter are being kept secret in hopes of facilitating frank dialogue among the participants, a weekly Vatican media planning calendar indicates the discussion will likely center on the need to transition the global energy market away from dependence on fossil fuels.

According to the calendar, the conference is being titled "Energy transition and care of our common home," referencing the subtitle for Francis' 2015 environmental encyclical Laudato Si'. It is to be held at the Vatican June 8-9, and is being co-hosted by the Pontifical Academy of Sciences and the University of Notre Dame.

Vatican officials with knowledge about the planning of the event said it was organized with the idea of persuading the executives that their companies have a role to play in addressing climate change. They also said Francis is expected to take part only briefly in the encounter.

The Associated Press reported that Cardinal Peter Turkson, prefect of the Vatican dicastery on integral human development, is expected to address the meeting at some point.

Leo Burke, director of the Climate Investing Initiative at Notre Dame who is among the organizers, told NCR: "With regard to any energy-related meeting involving the Vatican and Notre Dame, we have consistently stated that it would be a private dialogue among the attendees. Regrettably, I am not free to comment at this time."

The meeting will start 10 days before the third anniversary of the publication of Laudato Si', in which Francis described climate change as "a global problem with grave implications" and "one of the principal challenges facing humanity in our day."

Francis has frequently stressed that developing nations and the world's poor and marginalized communities are the ones who stand to suffer the worst impacts of climate change, including more frequent droughts, floods and extreme weather events, while contributing the least to the problem.

At the annual United Nations climate summit this year, called COP24, the international community will conduct a stocktaking of each nation's self-determined commitments under the Paris Agreement, reached three years ago in France. The summit is being held in December in Katowice, a Polish city situated in the country's coal mining region.

In the Paris Agreement, world leaders agreed to take steps to reduce greenhouse gas emissions — the primary driver of climate change and largely released by humans burning fossil fuels —toward the goal of holding average global temperature rise between 1.5 and 2 degrees Celsius (2.7 to 3.6 degrees Fahrenheit).

In Laudato Si', Francis was frank in his assessment of the planet's continued reliance of fossil fuels as its primary source of energy: "We know that technology based on the use of highly polluting fossil fuels — especially coal, but also oil and, to a lesser degree, gas — needs to be progressively replaced without delay."

He added that, "Until greater progress is made in developing widely accessible sources of renewable energy, it is legitimate to choose the less harmful alternative or to find short-term solutions," while going on to criticize the political and business arenas as "slow to react in a way commensurate with the urgency of the challenges facing our world."

News of the oil executives' Vatican meeting was first reported June 1 by Axios. According to the news site, attendees will include the CEOs of ExxonMobil and BP, along with former U.S. Energy Secretary Ernest Moniz and Larry Fink, the chief executive of BlackRock, the world's largest asset manager.

Last year, shareholders of ExxonMobil, including a coalition of religious corporate responsibility advocates, scored a major victory when a nearly two-thirds vote passed a resolution that required the energy giant to provide an annual report on the long-term impacts of global climate policies on its oil and gas reserves.

In addition, nearly 100 Catholic institutions, congregations and dioceses, including the church's humanitarian aid network Caritas Internationalis, have announced they would divest from fossil fuels in recent years as part of a campaign steered by the Global Catholic Climate Movement.

In his encyclical, Francis praised consumer movements as having the ability to change "the way businesses operate, forcing them to consider their environmental footprint and their patterns of production. When social pressure affects their earnings, businesses clearly have to find ways to produce differently." 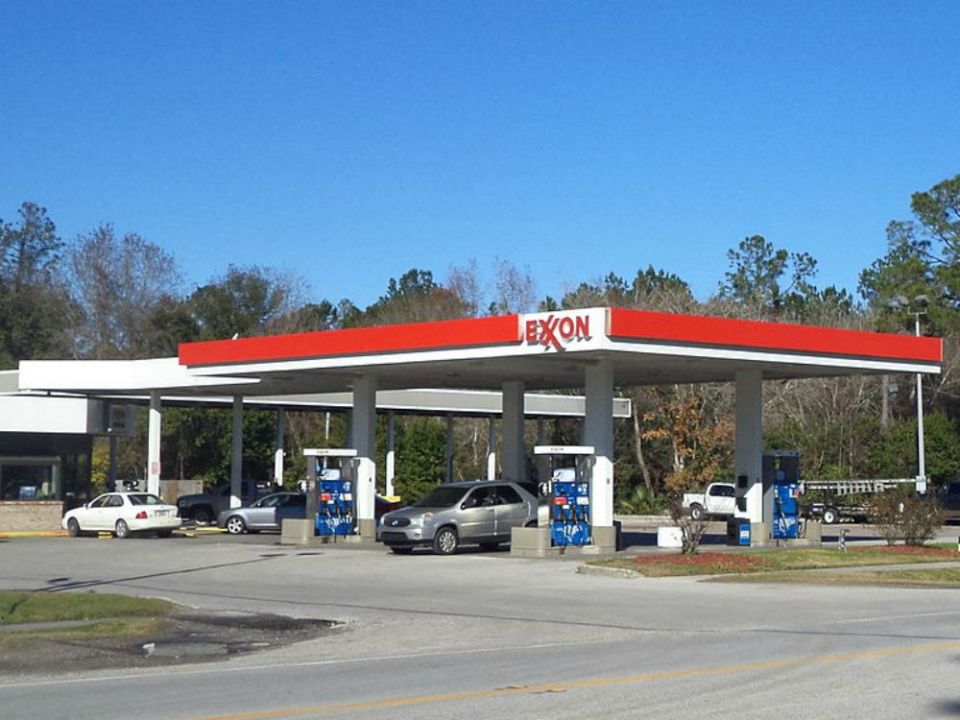 He criticized the "principle of the maximization of profits," as giving little concern to whether it comes "at the cost of future resources or the health of the environment."

"Although the post-industrial period may well be remembered as one of the most irresponsible in history, nonetheless there is reason to hope that humanity at the dawn of the twenty-first century will be remembered for having generously shouldered its grave responsibilities," Francis said.

Over the weekend, Reuters reported that 2017 represented a banner year for renewable energy as it saw its largest annual increase to date in renewable power capacity generation and representing 70 percent of net global energy generating capacity. While that production outpaced new capacity from fossil fuels, carbon emissions still rose for the first time in four years.