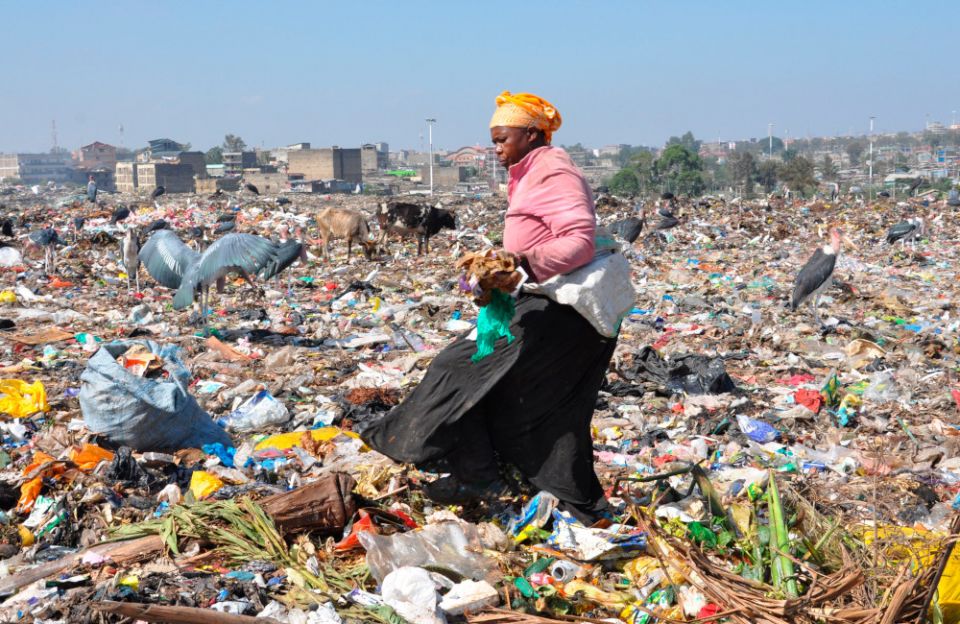 NAIROBI, Kenya — Any fundamental change in policy and practice to strengthen action for nature will require spiritual transformation for humanity, faith-based groups said alongside the U.N. Environment Assembly in Nairobi.

In a final statement in early March, the Faith for Earth Dialogue said emergencies are intertwined in a spiritual crisis of value, ethics and moral responsibility.

Catholic groups have been participating in the dialogue with 90 faith-based organizations. The dialogue underscored, among other issues, challenges around climate change, environmental protection and shared best practices of their work. Sessions also explored partnerships and collaborations in climate work.

"We are faith actors, living and practicing our beliefs in every part of the world. We are able to reach billions of people around the world in order to inspire transformation," the final statement said.

"Together we can go further and we can go fast, rather than going apart. The challenges we see in our countries have their own local complexities, but if you look, most of them are interconnected in the geographical space. This means that we have to work together," said Allen Ottaro, executive director of the Catholic Youth Network for Environmental Sustainability in Africa.

It convened at a time when experts warn that the world is facing a triple planetary crisis of climate change, nature and biodiversity loss, and waste and pollution. One of the biggest challenges is plastic pollution.

But in what Inger Andersen, the U.N Environment Program executive director, described as "a triumph of planet earth over single-use plastics," representatives of 175 nations at the assembly endorsed an agreement to end plastic pollution and forge a legally binding agreement by 2024. The resolution was among 14 others agreed upon to strengthen action for nature.

"This is the most significant environmental multilateral deal since the Paris accord. It is an insurance policy for this generation and future ones, so they may live with plastic and not be doomed by it," said Andersen.

According to scientists, exposure to plastics can affect fertility, hormonal, metabolic and neurological activity.