by Donna Schaper
This article appears in the Eco Catholic feature series. View the full series. 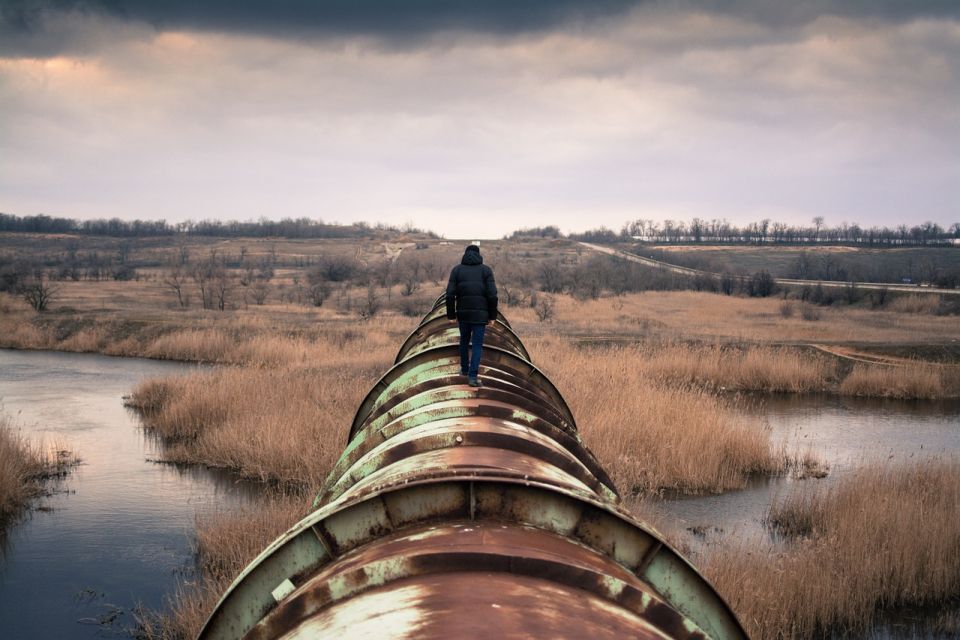 Presbyterian pastor Rev. Eugene Peterson, who died in October at his home in Montana, devoted all his efforts to his popular biblical paraphrase The Message, a translation of the Bible into as much vernacular as he could muster. Peterson wrote for two audiences: people who didn’t know the Bible at all, and people who had heard it so often they could no longer hear it.

I took a course once with Peterson a decade ago at the Collegeville Institute in Minnesota. He assigned us to translate a biblical passage into an issue of the day. If we were to talk about climate change today in Peterson's way, through an ancient text of Isaiah, this is one way it might go.

"… the very people I have created.
I was enraged by their sinful greed;
I punished them, and hid my face in anger,
yet they kept on in their willful ways.
I have seen their ways, but I will heal them;
I will guide them and restore comfort to Israel’s mourners,
creating praise on their lips.
Peace, peace, to those far and near,”
says the Lord. “And I will heal them.”

And then a possible translation:

"You messed up. Then you messed up again. Then you started to believe that you were a mess. Then you started to believe that other people were a mess. You placed one negative thought after another into the universe … and you really pissed me off. I created you. I made you. I wanted to have fun with you. Instead, I have a lot of whining and crying and impotence and febrility and fragility. Seriously? I could walk out right now and just leave you cringing in your well-accessorized corners. But instead I am going to surprise you. I am going to stop being angry at you, the way you always want me to be angry. I am going to give you another chance to be peaceful. I am going to restore praise to your chapped lips. I am going to make your heart grateful again. Then maybe you’ll go out and win a game or two for the rest of my people."

We don’t need the Bible to tell us how troubled we — and God — are. The biggest problem today is that we are not focused on our largest problem. We remain distracted by senseless violence and astounding, life-threatening conceit and hubris in the Oval Office. Before we prod our high horse into a much too high a horse, let’s look at these distractions. They are mind boggling. We come to our lives with boggled minds.

To not notice is stupid. So, let’s try to notice.

When you try to get above the fray, you can get pretty airy, which is different than being in the weeds. Airy is too high up and so far back no one can manage. In many attempts to un-goggle our minds, we boggle them.

If we were to stop trying to dominate God and to instead love and praise God, we could find our way to the courage to protect the sun, the wind, the rain, the clouds — and even ourselves.

Isn't it odd that humans could be so cruel as to try to dominate a weak God? One that had already given up the glory. Isn’t that really, really mean?  It reminds me of that line in Leonard Cohen’s "Hallelujah," wondering "how to shoot somebody who outdrew ya?" God outdrew us long ago in a refusal to dominate or to be large and mean. God sided with the small.

Our largeness could be, reciprocally, as well. If we were to stop trying to dominate God and to instead love and praise God, we could find our way to the courage to protect the sun, the wind, the rain, the clouds — and even ourselves. God stands ready to side with us and to forgive us and to give us another chance. Or two.