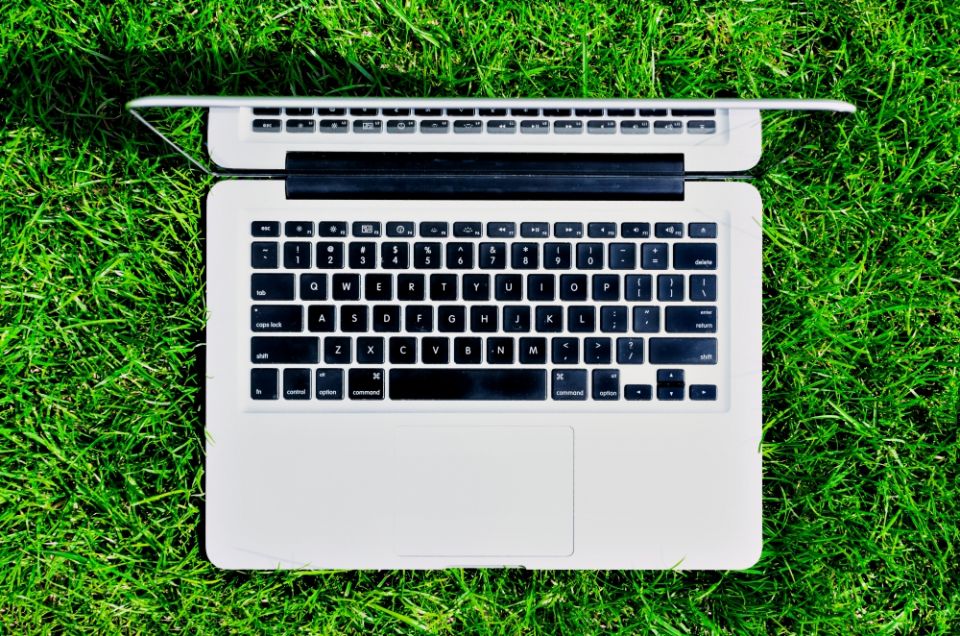 I used to spend my days going to three or four meetings with a dozen or so people in them. I would take the subway, transfer to a bus and then walk a few blocks. Or if out of town, I would drive, park, placate the meter or the garage with money, and go to the meeting, hoping my fare would accommodate its length.

Now I spend my days variously Skyping (a new verb), Zooming (another new verb) or GoToMeeting-ing, as in the online video conferencing software GoToMeeting. Instead of three or four, I often do six or eight meetings. The same dozen or so people seem to be following me around.

When I first downloaded the application for Zoom, my Apple computer didn't like it and so it allowed Zoom to slowly eat my files; the experience was like ants marching across the top of the screen, gobbling words. Thankfully, the Zoom people fixed the Zoom problem and now I use it a couple of times a week, without sacrificing files.

I've never had a real problem with GoToMeeting, which some people use, including me. I've had quite a few interesting problems over the years with Skype, notably the time I was in New Hampshire, couldn't make "my" Skype work, so I had to use my friend's Skype account. His name is Eric, and his account still keeps coming up instead of mine. Thus I pay Eric a few bucks a month to be him on Skype. (Other remedies failed to work.)

I love and hate teleconferencing. It is surely green — it involves less energy consumption. Using a car to go to "work" meetings is carbon-unfriendly behavior. Plus, I often find myself at an environmental meeting, right after I have parked my car.

There are many good, green things about teleconferencing:

One, it reduces our reliance on personal transportation.

Third, teleconferencing allows us to work on and off throughout a day, allowing for greater flexibility for other activities, including wearing pajamas until noon. That freedom from the 9-to-5 — something caused by uniformity instead of hybridity — is environmentally positive.

Fourth, teleconferencing is usually free, releasing financial resources from the commuting bill, the gas bill and the subway fare. Why is it free? I wish I knew, but it is and therefore removing us from the exchange economy for an emerging economy.

Fifth, teleconferencing takes new skills. Many people these days are doing their email while talking on the phone. I have learned that you can be quite forceful on a phone call if you refuse multitasking. Pay attention and everyone will be amazed. New skills of all kinds are necessary for the transition to living a more fossil-free life. Learning them is valid for all.

But all these green positives also have their counterpart in teleconferencing's negative impact on the interpersonal.

The very impersonality of body-free, head-only, face-on-a-screen interaction is threatening to the most positive of features of our humanity: our ability to connect, to relate, to smile into another's eyes, to laugh with another's belly, to touch an arm if someone sheds a tear.

In that way, teleconferencing places "task" well above "bonding," to the detriment of task. Community can be the casualty of teleconferencing — and community, once released, is one of the strongest environmental forces on Earth. We will save the planet and put Earth first by some kind of compassion for human community, not by getting more work, even if it is good work, done.

Another problem with teleconferencing relates to the first: There is a disembodiment on the phone, and that disembodiment only encourages us to lead with our heads and forget our hearts or our biology.

A third problem has to do with time. A person can end up staying in meetings all day with teleconferencing. How do they relax in between? Travel time is often free time for many — we need the break. Appreciating time in natural, as opposed to technologically induced states, is important to the environment and to us.

The fourth problem is the language. What kind of word is Skype anyway? Or Zoom? I go to meetings to listen, to speak, to think, to react, to reflect, to come to consensual direction. I don't go to Zoom or Skype.

Finally, teleconferencing is a problem because its objective is efficiency. As a value, efficiency surely has its virtues — certainly, in fuel and energy efficiency from a green perspective. But in human relationships, when efficiency becomes the objective of human bonding, it goes too far and becomes a problem unto itself, and to human being.

EarthBeat | The green pros and the green cons of teleconferencing