by Michael Downs
Spirituality
This article appears in the At Home in Creation feature series. View the full series. 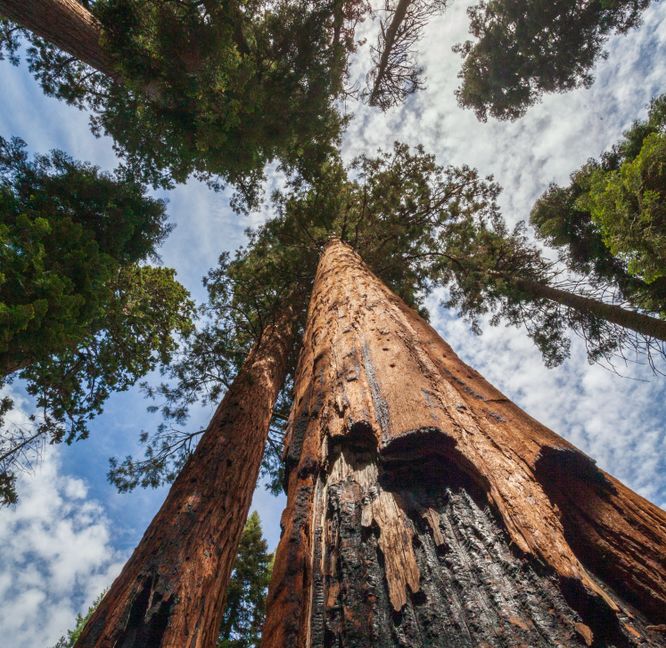 We are part fire, and part dream.

Fire, brother of mine, before all things, the Most Holy has created you of extreme grace, powerful, magnificent, and efficacious. Come to me in this hour, my hour, merciful and gentle. I pray to the Lord, who created you, that you restrain your ardour, so that I may support patiently that you burn me.

Of all of the elements we have reflected on during this Season of Creation — land, water, air, fire — the last one seems to provoke the most fear. What is your relationship with fire?

The quote above by St. Francis was stated as he prepared for an eye procedure which involved cauterization by a fiery iron rod. He honored fire, like he did all aspects of creation, as sacred and as a sibling. At the end of his life, despite being overwhelmed by disease and blindness, he composed the "Canticle of the Sun," an ode to our kinship with all of creation, the first poem in the Italian language, and the inspiration behind Pope Francis' encyclical Laudato Si'.

When I think about fire, I remember the time I accidentally set my parents’ house ablaze, damaging the entire main floor and forcing them to move out. Despite my remorse and regret, my wise and forgiving mom insisted that fire brought a chance to renew (and renovate!). A "blessing in the burning," as she says.

I also remember an epic trail run with my friend John, from the coast up to the mountains of Big Basin, California’s oldest state park, in August 2020. The trail traced a river through a forest of redwoods to a waterfall.

The next day, multiple lightning strikes along that trail ignited the worst fire in the area's recorded history, burning 86,509 acres (three times the size of the city of San Francisco).

My heart broke to imagine the redwoods destroyed. And yet, as I later learned, redwoods are remarkably resilient in the face of catastrophe. Even as some fire still burns there, dormant buds are re-sprouting from the burnt branches, wildflowers are blooming and birds are chirping again in new treetops.

For millennia, tribes from the California coast up to the mountains lived in close relationship with fire. Every aspect of their culture depended on fire in some beneficial way, from the biological and physical, to the spiritual and ceremonial. They saw fire as medicine that was good for the landscape and for community health. As a result of their traditional fire management, which included controlled or "prescribed" burns, biodiversity increased and ecosystems flourished. They weren't just fire adapted; they were fire dependent.

Some settlers who came, on the other hand, had a relationship with fire based on fear and the false notion that fire should be stopped at all costs. New laws and policies prevented prescribed burns and enforced fire suppression, nearly extinguishing traditional ecological knowledge (along with language and other cultural treasures).

In recent years, the buildup of flammable vegetation from fire suppression, along with climate change, has increased the intensity of forest fires.

After having been restricted for over a century, Indigenous practices and cultural burning seem to be on the rise today. We see places like California and Australia learning from Indigenous practices to better prevent and manage wildfires. And Interior Secretary Deb Haaland, the first Native American in that post, is embracing Indigenous knowledge in confronting climate change challenges like wildfires.

The last decade has been the hottest on record, and the metaphor of "Earth on fire" is often used to describe climate change. With the fire growing, metaphorically and literally, what sprouts of action are emerging from your burnt branches? What, if anything, is the "blessing in the burning"? Michael Downs serves as Director of Justice and Kinship at Bishop O'Dowd High School in Oakland. He is also a member of the California Catholic Conference's Environmental Stewardship Committee and the Vatican's Laudato Si Action Platform Working Group.

EarthBeat | At Home in Creation: Blessing in the burning