God speaks to us through creation 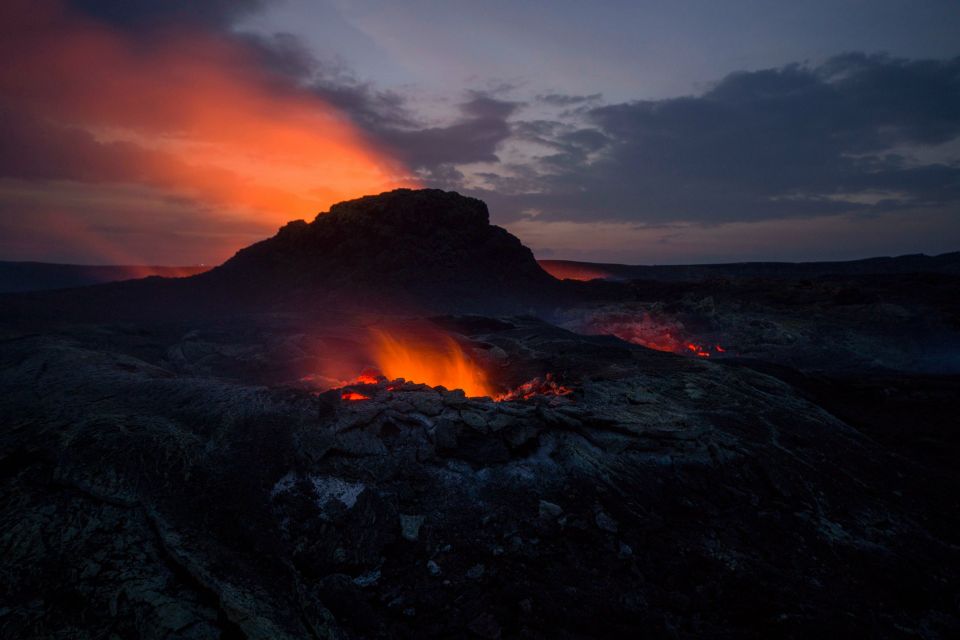 One of the sad realities of this era is that discussion of significant issues and the work being done on them can often get swamped beneath the tidal wave of chaos at the top of civil society and the exhausting need to deal with the ongoing sex abuse crisis in the church.

Distractions abound, but we hope, amid all the noise, to help focus attention on the key issue of the day — the Earth — upon which all else depends. Today we launch a new, ongoing series under the heading "Our Common Home," which will be largely written and otherwise overseen by Brian Roewe, who has already done outstanding work on the topic for NCR.

The series takes its title, of course, from Pope Francis' 2015 encyclical, "Laudato Si': On Care for Our Common Home," a remarkable document that brings the richness of Catholic social teaching and Franciscan spirituality regarding creation to bear in no-holds-barred language on the urgent threats to the planet.

A hope is inherent in the approach to climate change that, informed by science, is also moved by a moral imperative. "An authentic humanity, calling for a new synthesis, seems to dwell in the midst of our technological culture, almost unnoticed, like a mist seeping gently beneath a closed door. Will the promise last, in spite of everything with all that is authentic rising up in stubborn resistance?" Francis asks in Laudato Si'.

Some years ago, I was interviewing Franciscan Fr. Richard Rohr outside his Center for Action and Contemplation in Albuquerque, New Mexico. We were discussing the drain of authority from hierarchical structures and where to locate the new authority. He pointed to the little patch of earth where we were sitting. "For religion to be religion," he said, "it always has to appeal to some kind of absolute or final authority. So the question of where does your authority come from, as Jesus is asked, is always going to be there. My intuition, and it might be totally wrong, is I think the new authority is going to come from nature or the cosmos, the natural world. … it seems to me that's the primary Bible as the Franciscans believed."

I think his instincts are right on target, and the long view brings that correctness into sharper focus. The new cosmology establishes that the traditional Bible "was written in the last nanosecond of geological planetary time. As I love to say to crowds," said Rohr. "Do you really think God wasn't talking for the first 14 billion years or whatever it is?"

God's creation continues to speak to us today. If the message at times appears a desperate plea for help, the Catholic community is responding and, as Roewe demonstrates, in numbers and ways that truly give reason for hope. From deep thinkers to activists, the best of the tradition is involved, and we will do all we can to bring report on the breadth and depth of the effort.

In our extensive coverage of the naming of Wilton Gregory as archbishop of Washington, we had to leave some material behind. But there is a reaction that deserves a wide hearing and I pass it on here in its entirety. The words are from Fr. Patrick Smith, pastor of D.C.'s St. Augustine Church:

As an African American, cradle Catholic, native of Washington, DC, and the current pastor of the oldest Catholic parish founded more than 160 years ago by free blacks and emancipated slaves — I can comfortably say that the appointment by Pope Francis of the first African American Archbishop in the nation’s capital is a really big deal! Having as the chief shepherd of the Church of Washington someone who knows from firsthand experience what it is like to be black in the United States and in the Church in the United States and who has for most of his ministry been intimately involved in and aware of the unique challenges and struggles of the black community in and outside of the church is unprecedented — and a source of hope.

In other words, being black was an automatic disqualifier when it came to having any place in the leadership of the Catholic Church. Pope Francis by appointing Wilton Gregory Archbishop of Washington — the highest position in a major archdiocese that has traditionally led to an appointment to the College of Cardinals — loudly and clearly states that Archbishop Gregory’s race will NOT disqualify him for this very important office in the Catholic Church in the United States.

Finally, as the Shepherd of an Archdiocese of many shapes and sizes, colors and cultures — we all want and need and pray for a leader with the heart of the Good Shepherd who will lead and listen, teach and learn, give and receive the love, prayers and support of the flock he shepherds.

A version of this story appeared in the April 19-May 2, 2019 print issue under the headline: God speaks to us through creation .

EarthBeat | God speaks to us through creation