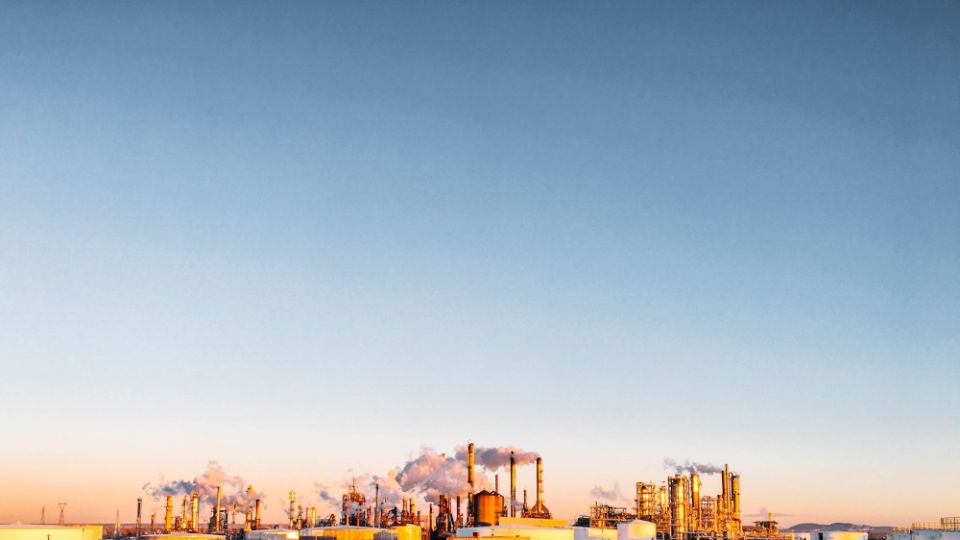 Vatican City — A growing number of Christian churches, dioceses, religious orders and organizations are announcing they will divest from fossil fuels.

The divesting institutions include five Catholic dioceses in Ireland and two in Canada, the movement said. "Catholic institutions' divestment amounts to over $500 million."

The July announcement was a joint project of the Laudato Si' Movement, the World Council of Churches, the ecumenical Operation Noah, Green Anglicans and GreenFaith, a U.S.-based organization.

Fr. Joshtrom Kureethadam, coordinator of the ecology sector in the Vatican Dicastery for Promoting Integral Human Development, was quoted in the statement as saying, "In 2020, the Vatican called on Catholic institutions to divest from fossil fuel companies given their harm to the environment. I applaud these prophetic institutions divesting today and encourage every institution in the world to reduce our dependence on such harmful energy sources by divesting from fossil fuels."

"If we want to achieve peace and ensure a livable planet for all, including the future generations, we need to end our dependence on fossil fuels that fuel the current climate crisis," the priest said.

The news release noted that in June, the board of directors of the Catholic Theological Society of America voted to halt new investments in oil, gas and coal companies and to sell any existing investments by 2025.

Eleven Catholic religious orders also recently announced divestments, the statement said. They include the Congregation of the Sisters of St. Joseph in Canada, the Religious Institute of the Sacred Heart of Mary in Brazil, and the Jesuits of the U.S. East Province. The Jesuit-run Marquette University in Milwaukee and Loyola University, Chicago, also are among the divesting institutions. 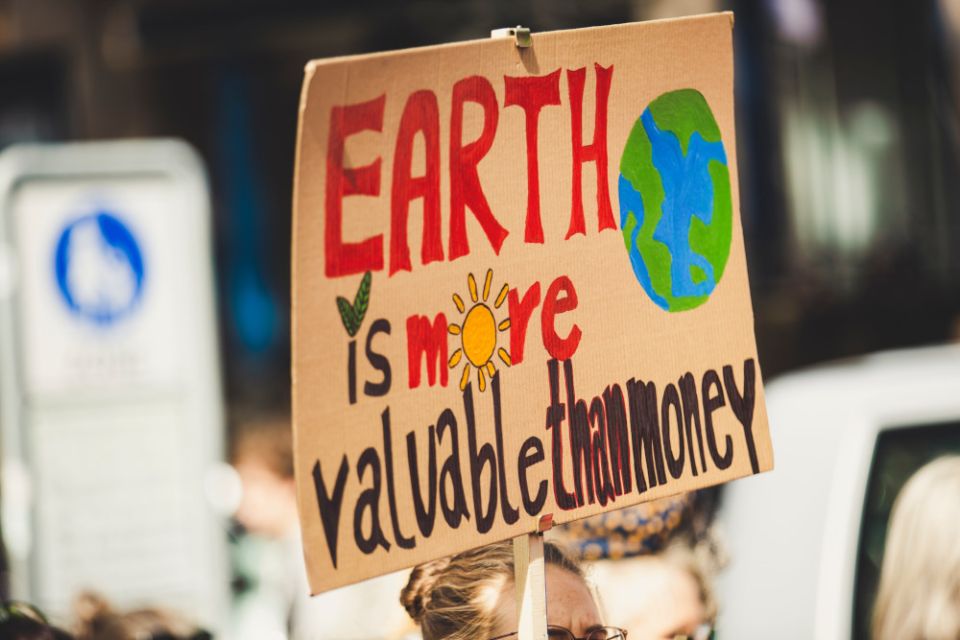 "Climate change," he said, "is already having a disproportionate impact on those who are on the margins, those most dependent on fragile ecosystems and most vulnerable to famine, to drought, to food and water insecurity and conflict, to exploitative and 'predatory economic interests,' to the destruction of their homes and displacement of their families."

"I support fully the decision of the directors of the St. Patrick's Archdiocesan Trust," which funds the activity of the archdiocese, "to continue its commitment to a policy of divestment from fossil fuels, and I encourage others to consider similar action."

The Congregation of the Sisters of St. Joseph of Peace said in late June that their investment portfolio is 100% fossil-free after they decided to begin the divestment process in 2018. The portfolio managed in the United Kingdom was fully divested in 2019, the sisters said, while their U.S.-managed portfolio achieved the goal in June.

Sr. Susan Francois, assistant congregation leader and treasurer of the order, was quoted in the statement as saying, "We believe that care of creation is an essential element of peacemaking. The time is now to act. We have a fiduciary responsibility to the earth. Today we see the ethical use of our financial resources through the lens of our vow of poverty. We decided it was morally imperative to divest fully from fossil fuels rather than profit from activities which hasten the climate crisis."