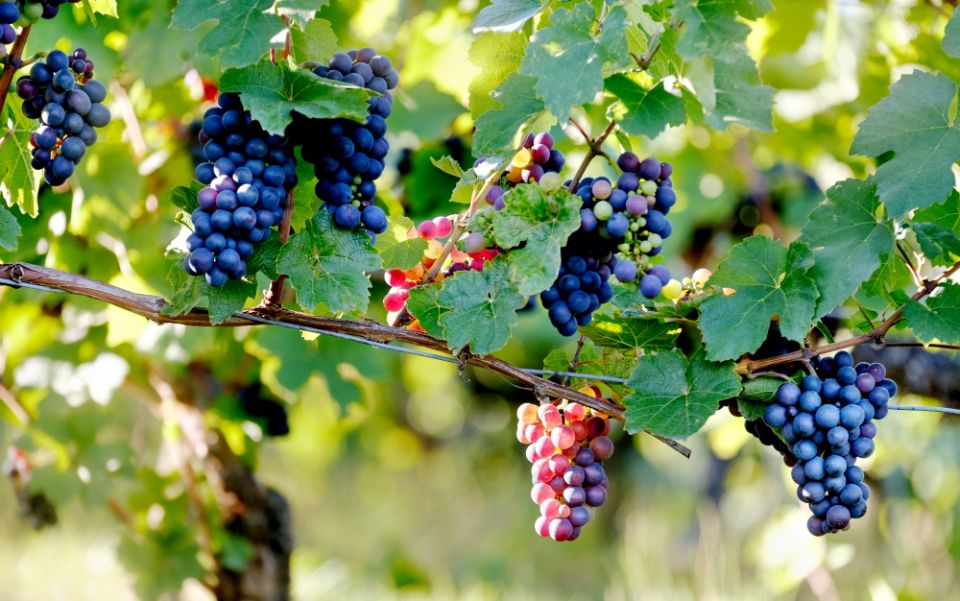 Our Northern Hemisphere is in the full-throttled advance of a school year well begun, autumn leaves are beginning their annual exhibition of color, and the Christmas season is still blessedly distant. Everything is in full gear. In contrast, the church has started down-shifting toward the end of the liturgical year. The readings begin to sound an apocalyptic tone as the focus turns toward the end times. The parables and stories Matthew will tell us from now through November are all situated in the last week of Jesus' life, a detail that tells us to listen to them with a particular urgency.

Today's parable of the landowner and tenants used a situation familiar to the audience. A wealthy landowner wanted his due, and the tenants rebelled and got the crazy idea that if they eliminated the owner's servants and son, they would be the winners taking all. Jesus wove this tale as an indictment of religious leaders who rebelled against God and ignored all the servants sent to call them to task. We can easily apply Jesus' parable to church and state leaders, critiquing their lack of faithful stewardship. But, like it or not, using a parable to point a finger at another is a self-righteous distortion of Jesus' message. He wouldn't tolerate it from us any more than he did from his contemporaries.

If we have the courage to listen for a Gospel message and not just seek self-affirmation, we must ask how this applies to us and not just to authorities. Suppose we listen to Isaiah's song of the vineyard as a depiction of God's vantage point on human life and the Earth we have been given. We hear of God's tenderness for all of creation, the loving gaze with which God watches over evolution with all its green growth and painful transformations.

We then hear of God's heartbreak. The wild grapes of bitterness and discord sprout where all had been designed to bring forth fruit to transform into the good wine of joy and harmony.

When we listen to the parable of the mutinous tenants, instead of thinking of "those people," suppose we heard it addressed to all of us as the stewards of our Earth. What would happen if we interpreted this parable through the lens of Pope Francis' encyclical "Laudato Si', on Care for Our Common Home"?

Francis tells us that God's vineyard, our sister Earth, is crying out to us "because of the harm we have inflicted on her by our irresponsible use and abuse of the goods with which God has endowed her." There can hardly be a more direct way of implicating us as tenants just like those in Jesus' parable.

Jesus told the story of tenants who had forgotten who they were. Instead of acting like servants or collaborators with the owner, they decided that they should be the sole masters, beholden to no one, privileged to eliminate anyone who got in their way.

Francis describes our misguided understanding of our relationship to the Earth, saying, "We have come to see ourselves as her lords and masters, entitled to plunder her at will. The violence present in our hearts, wounded by sin, is also reflected in the symptoms of sickness evident in the soil, in the water, in the air and in all forms of life." 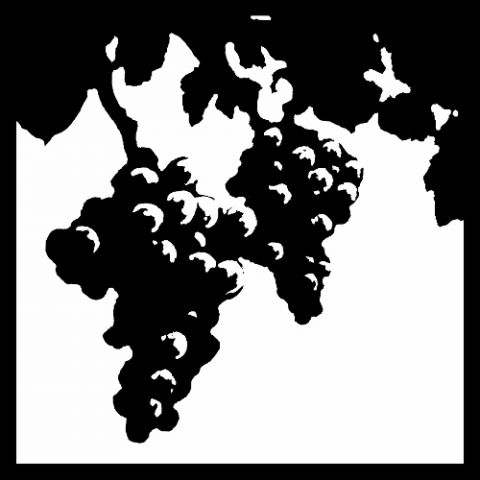 Francis warns us that we have disrupted the harmony between the Creator, humanity and creation "by our presuming to take the place of God and refusing to acknowledge our creaturely limitations." As a result, the originally harmonious relationship between human beings and nature became conflictual. When Jesus asked the chief priests and Pharisees what the owner would do to his tenants, they answered, "He will put those wretched men to a wretched death and lease his vineyard to other tenants."

Jesus softened their verdict. He said, "The kingdom of God will be taken away from you and given to a people that will produce its fruit."

Jesus didn't call for the elimination of the rebellious tenants, but for others to take their place and do what needed to be done. Francis tells us: "The Creator does not abandon us; he never forsakes his loving plan or repents of having created us. Humanity still has the ability to work together in building our common home."

This week's readings ask us how we are tending God's creation. In his Sept. 1, 2015, letter establishing a "World Day of Prayer for the Care of Creation," Francis tells us that today's ecological crisis is a summons to profound interior conversion. Calling us to become a people who produce the fruit of the kingdom of God, he says: "Living our vocation to be protectors of God's handiwork is essential to a life of virtue; it is not an optional or a secondary aspect of our Christian experience." There is still time.