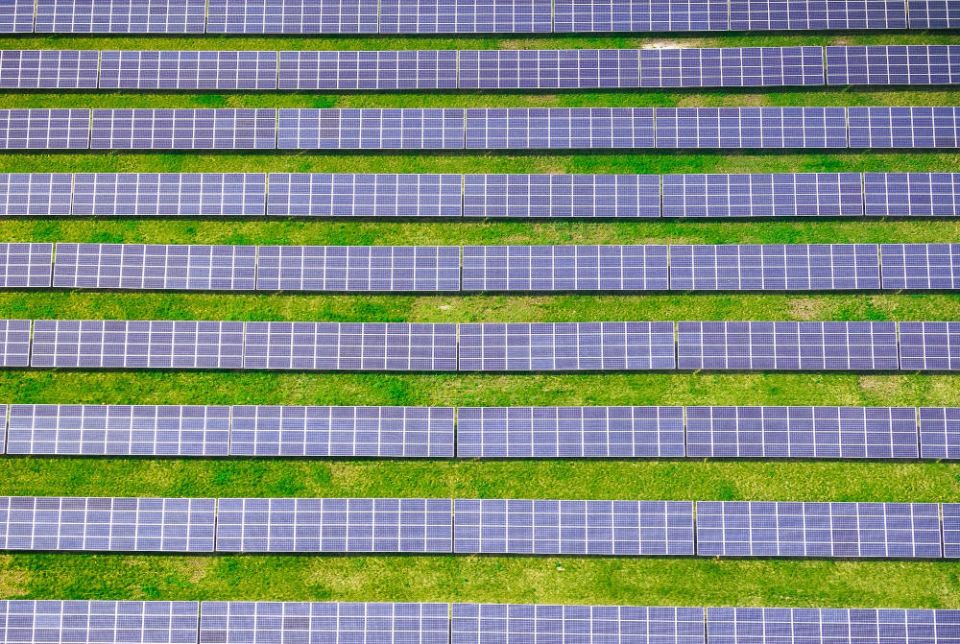 If the simple living idea remains largely individualistic, it will not only be irrelevant to most Americans — in the end it will disappear under the influence of the dominant forces in American life. It is a form of politics, a politics that is both personal and social, that simple living has enormous potential for deepening and lastingly transforming life in America.

While it is important to strive for personal or familial simplicity, in the wealthiest nations in the world, we are in need of a cultural shift towards simplicity. In a recent article, environmentalist Bill McKibben wrote, "The richest 10 percent of humanity accounts for half of total emissions — that’s everyone whose income is above $38,000. That’s quite likely you; it’s certainly me."

As a person who does not consider myself to be exorbitantly wealthy, that statistic has haunted me since I read it. However, it has also helped to widen my perspective to include a global reality that I do not see on a daily basis.

If I’m being honest with myself, I don’t feel wealthy in the society in which I live (possibly because of advertising and comparing my situation to what I see on the Internet). Health care and education costs are staggering, and anyone who has a family can tell you that $38,000 a year is not enough to easily live. Yet many of us who do live in relative comfort must reckon with the fact that, in the context of the human family, we are taking more than our fair share, and our very definition of simplicity might be skewed.

In addition to individual action, those of us who are able have a responsibility to find ways to make living simply the norm at the societal level. When we support legislation to promote public transportation and make it more convenient, we win as a human family. When we get involved to support local food co-ops or renewable energy cooperatives, we are promoting a simpler way of living at a structural level. When we make space to collaborate with groups that support racial and migrant justice and that work to dismantle unjust systems, we are engaging in what Jerome Segal calls "the politics of simplicity."

We have been given a gift, many of us who are reading this article — the gift of living in a world where, for the most part, our needs are more than satisfied. What would it mean for us to make a return of these gifts? When we attempt to make change alone, it can sometimes feel like a drop in the bucket, but we are powerful when we unite as a community to make options that are good for the earth the norm.

Consider one way that you can contribute to the "politics of simplicity" in your local community by advocating for structural change. 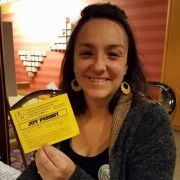 Simple Advent Revisited: Do I really need this? The case of too many spatulas

EarthBeat | Simple Advent Revisited: Making simple living a societal norm is up to us