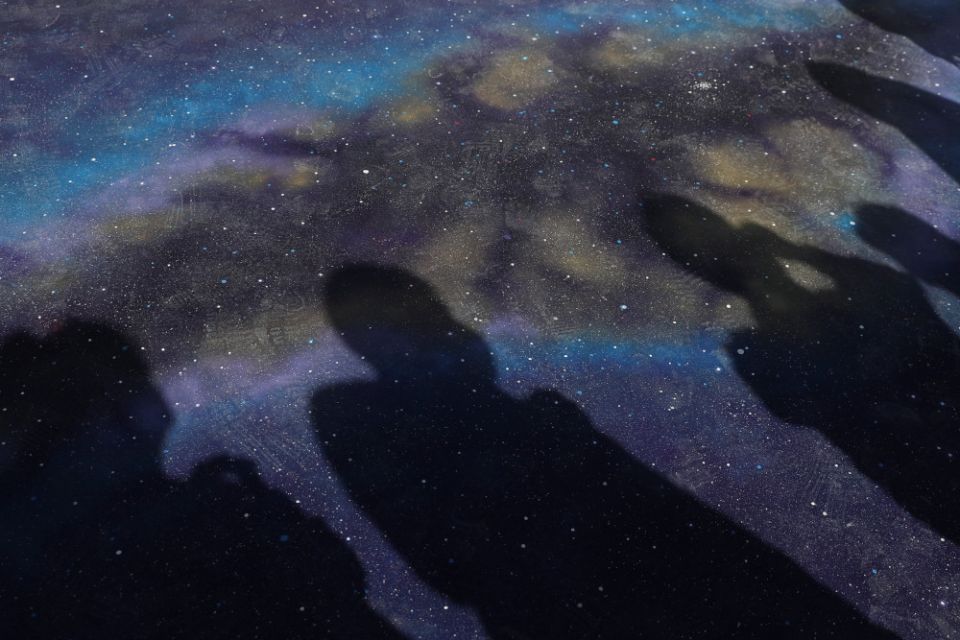 Washington — The Maryland-based Catholic Legal Immigration Network announced June 22 it is joining forces with the U.N. High Commissioner for Refugees to help people who are "stateless."

In a news release, CLINIC said it was participating in a UNHCR-funded project, where it will help the agency assess the scope of the problem of people who are not considered citizens or nationals of a particular country, "raising awareness, and educating U.S.-based lawyers about how to recognize statelessness and advocate for greater protections for stateless people."

"People move, but sometimes borders do too. Countries disappear, new countries emerge. Tyrannical governments strip some people of their citizenship. Others deny babies access to citizenship at birth," said the CLINIC release. "People without a country that claims them are 'stateless,' and with statelessness comes a host of constraints that make it nearly impossible for them to travel, prosper, and live free lives."

Through the UNHCR project called "United Stateless," CLINIC said it hopes to be able to do something to change that for the approximately 200,000 people in the U.S. who fit the description of being stateless.

"To address statelessness in the United States, we need to close the vast knowledge gap in the legal community and work together to raise awareness about statelessness," said Karina Ambartsoumian-Clough, founding member and executive director of United Stateless.

Vickie Neilson, a CLINIC attorney, said there is a lack of awareness, "including among people in the United States who may not even know that they are stateless, because attorneys and the U.S. government do not screen for lack of nationality during immigration proceedings or other administrative processes."

"Because U.S. law and policy has failed to protect stateless people, they are often trapped in one place, unable to travel or work legally," the news release said.

"Without access to official identity documents, they are also cut off from the basic tools needed to function in society, like driver's licenses, bank accounts, lines of credit and mortgages, etc.," it added.

The U.S. Department of State on its website says a person can become stateless for a variety of reasons and circumstances including:

Statelessness also can take place through the loss or relinquishment of a nationality without first acquiring another.

Justice | CLINIC joins forces with U.N. agency to help people who are 'stateless'

Religious voices are the voices of reason on migration 'crisis'