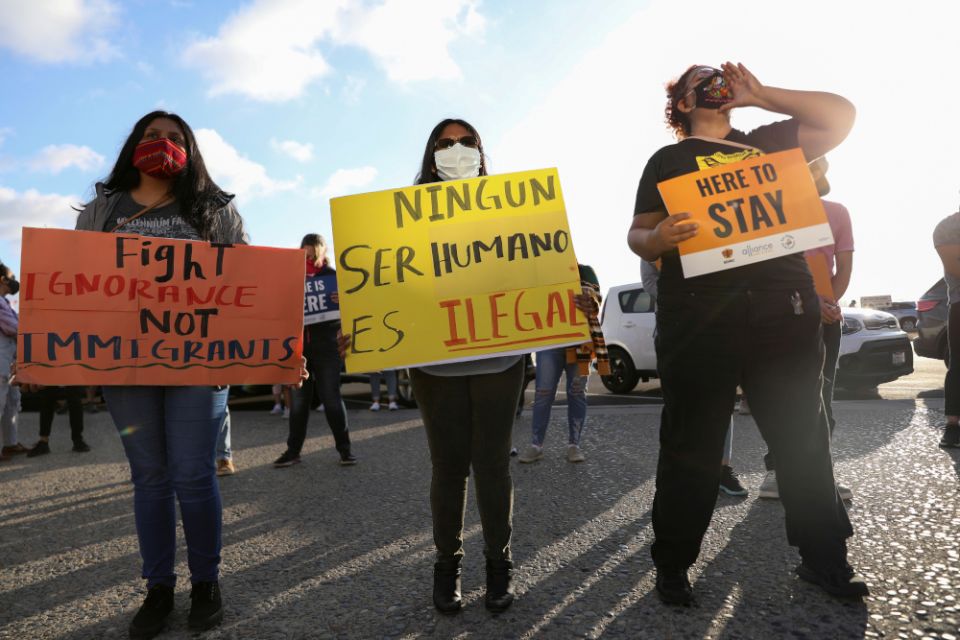 Washington — Faith leaders and immigrant advocates have denounced the Trump administration's plan to reject first-time applications for the Deferred Action for Childhood Arrivals program, known as DACA, and limit DACA renewals to one-year extensions instead of two.

Bishop Jaime Soto of Sacramento, California, said the administration's action, announced July 28 in a memo issued by the Department of Homeland Security, was "irresponsible and recalcitrant."

The memo was written by Acting Homeland Security Secretary Chad Wolf and issued more than a month after the Supreme Court ruled against efforts by the Trump administration to end DACA.

When the administration failed to move on DACA after this ruling, a federal judge in Maryland July 24 said it had to publicly clarify the status of the DACA program within 30 days.

DACA, a program that was started in 2012 by President Barack Obama with an executive order, has enabled about 700,000 qualifying young people, described as "Dreamers," to work, go to college, get health insurance, a driver's license and not face deportation. These young adults were brought to the U.S. as children by their parents without legal documentation.

Wolf said the administration may try to end DACA by looking at it as a law enforcement issue potentially contributing to illegal immigration. He said the current measure is a temporary change while the federal government takes time to review future actions.

In the memo, Wolf said: "DACA makes clear that, for certain large classes of individuals, DHS will at least tolerate, if not affirmatively sanction, their ongoing violation of the immigration laws."

For now, the biggest impact will be on those who would have been new applicants. Attorneys for the Catholic Legal Immigration Network, have said that about 60,000 young people now over age 15 would now qualify for DACA status and had been urging young people to get their paperwork together and to seek legal advice about the program since the Supreme Court ruled in June that DACA would remain in place.

Under the new plan for DACA spelled out in the memo, the government also will deny requests by DACA recipients to visit their home countries except under "exceptional circumstances." 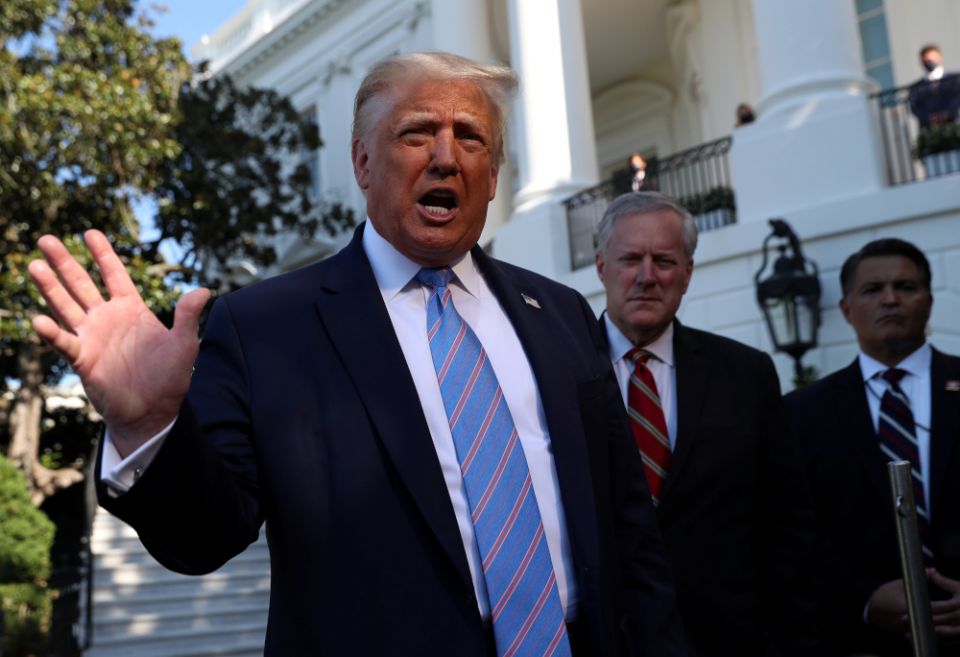 Soto, chairman of the board of the immigration network, criticized the decision's timing, in the middle of a pandemic, and said it signified a return "to the same callous posture, against which the court has already decided." He also said the move will "aggravate the afflictions of many DACA recipients and aspirants, a significant portion of whom are essential workers" who are keeping vital parts of the economy running during the pandemic.

The bishop went on to say, in a statement, the directives "make no moral or practical sense" and will "only further cripple the recovery, especially for the vulnerable."

"DACA recipients are vital to their families and to our country, which has become their home. They are our neighbors." He urged the administration not to end DACA and work with Congress to create a path to citizenship for the program's beneficiaries.

Hope Border Institute tweeted July 28 the administration's action, on the heels of the Supreme Court's decision and federal rulings, "touches upon fundamental issues of rule of law and separation of powers. DHS and the President are not above the law."

The Rev. Jennifer Butler, CEO of Faith in Public Life Action Fund, criticized Trump for "using the real lives of young immigrants as bait to lure racist support for his reelection. He should be ashamed. Congress cannot let him get away with this cruel act. They must pass the Dream and Promise Act right now for DACA recipients and others who live in fear of deportation."

She called on Americans to take action in defense of DACA recipients, acknowledging they are "every bit as American as us, and it is well past time we enshrine in law that their home is here."

During a July 28 news briefing, the president said: "We're going to work with a lot of people on DACA."

Without giving any details, he added: "We are going to make DACA happy and the DACA people and representatives happy, and we're also going to end up with a fantastic merit-based immigration system."

On US-Mexico border, there's danger of growing accustomed to injustice