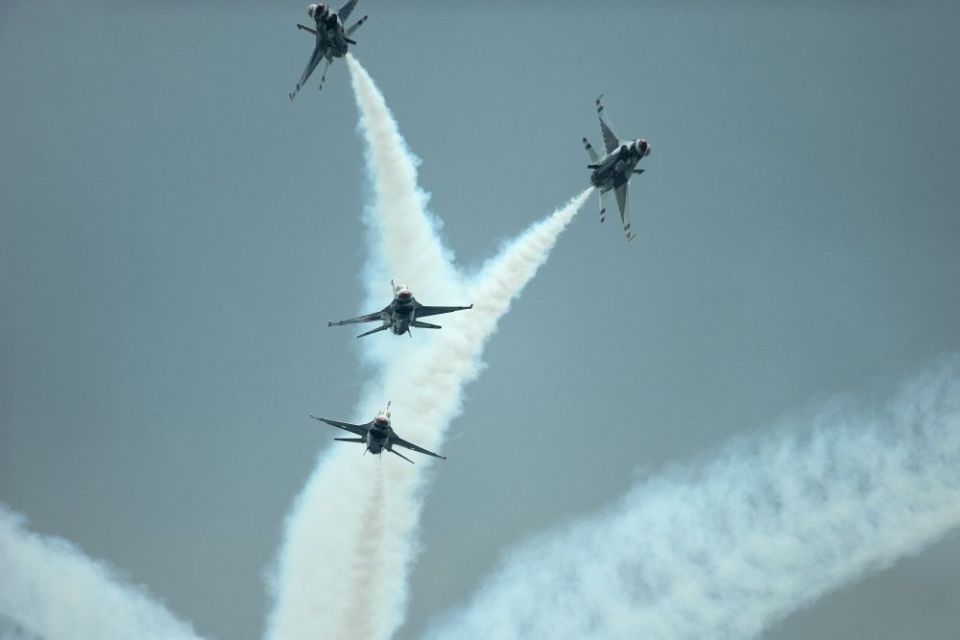 The campaign, described in an Aug. 23 press release from Faith in Action as a "Multi-Faith, Multi-Racial Voter Education and Turnout Program" pledges to contact 1 million voters before the midterms in order to encourage people to vote, form leaders and build support for key ballot measures.

CARBONDALE, Colorado — An immigrant mother of three was able to leave sanctuary in the parsonage of Two Rivers Unitarian Universalist in Carbondale, Colorado, after the church sheltered her from deportation for 10 months, the Denver Post reported Aug. 23.

Sandra Lopez, who is undocumented, still has an order for removal, which her lawyer continues to fight. She has lived in the U.S. since 1998 after fleeing violence and poverty in Mexico. Her husband and her three children are U.S. citizens.

Lopez was protected from removal while she lived in the church because immigration officials typically don't conduct enforcement actions in "sensitive" locations such as churches. She decided to leave sanctuary when she received a letter from Immigration and Customs Enforcement saying she was not a priority for deportation.

SEATTLE — Catholic groups, including several religious communities, who have teamed up to influence gun companies by buying stock in them, have filed a shareholder proposal with the American Outdoor Brands Company, owner of gun brand Smith & Wesson.

According to an Aug. 23 report from The Trace, a news organization focused on firearms, the group is asking the company's board to issue a report focused on "the company's activities related to gun safety measures and the mitigation of harm associated with gun products."

In particular, they are asking American Outdoor Brands Company to monitor violent events involving its products, make an effort to research and produce safer guns and assess "reputational and financial risks related to gun violence in the U.S." The proposal points out that in the current climate, weapons manufacturers face increased scrutiny that could harm business if they don't show they are taking responsibility for reducing risks.

The company has argued that monitoring violence wouldn't reduce harm and that "smart gun" products would be difficult to develop and unpopular with consumers. Shareholders will vote on the proposal during their meeting Sept. 25. The proposal is very similar to one submitted and passed by gun company Ruger in May.

CLEVELAND — The Cleveland Catholic Worker is participating in nearly a week of action against militarism against using warplanes as entertainment at the Cleveland National Airshow and a witness to "hope for the beloved community," Cleveland Peace Action announced in an Aug. 24 press release.

The six days of action began Aug. 27 and are scheduled to last through Sept. 1. They will include a daily afternoon action at the Federal Building with themes such as "U.S. Military Budget and War Tax Resistance," U.S. involvement in the conflict in Yemen, the war in Afghanistan, the Kings Bay Plowshares' action against nuclear weapons and the Cleveland National Air Show itself.

The group also plans an evening vigil Aug. 31, and a "Funeral Procession & Witness against Warplanes as Entertainment" Sept. 1.

Midterm elections will be a referendum on Trump, not Kavanaugh

U.K. must do more to fight trafficking, bishop says after bodies found