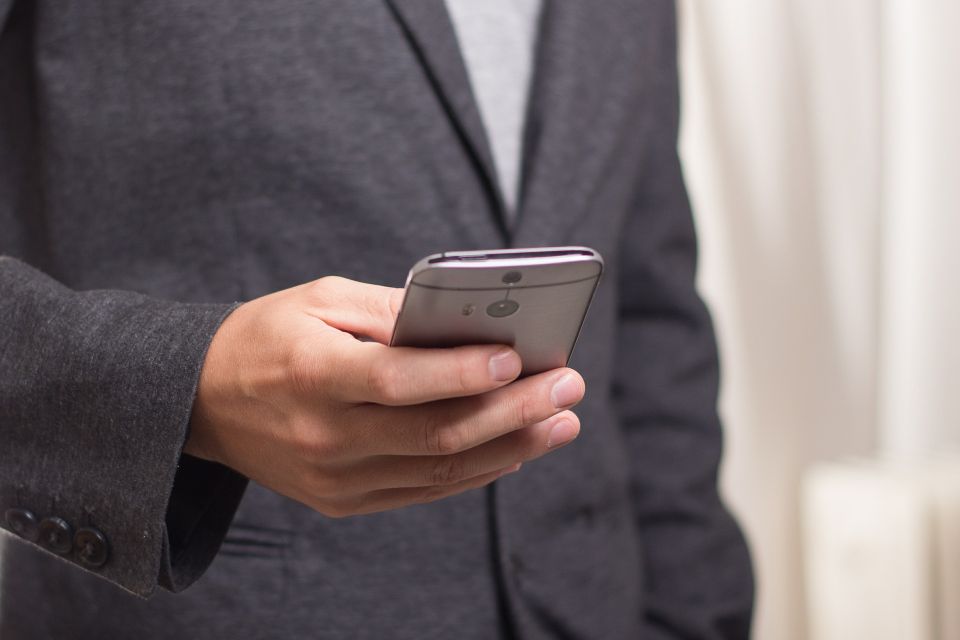 Tired of calling your members of Congress every day? Tired of saying the same old thing? Maybe these seven scripts will help. I'm using one a day and then starting over.

Day one: Please immediately end the administration’s "zero-tolerance" policy of prosecuting and incarcerating everyone who crosses the border. Crossing the border is a civil misdemeanor, not a criminal act.

Day two: Oppose legislation that changes the law so that children can be detained indefinitely with their parents. The Flores settlement agreement mandates that children are not kept in detention or restrictive settings for more than 20 days. This is an important standard and should be upheld; undermining protections for children is not a solution to anything.

Note: Some of us think they do not record our names, only our zip codes, and they don't remember us. But if you feel odd about calling day after day, you could say: yesterday I called about the zero tolerance policy. Today I am calling about the Flores settlement agreement, and so on, listing issues day by day, reminding them you are a real person who thinks about these things.

Day three: Oppose using children and families as leverage to end child welfare protections or expand family detention. Children should neither be incarcerated, nor needlessly separated from a parent. They should never be used as pawns in political arguments.

Ask what the congressperson is doing to protect families?

Day five: Protect immigrants' due process rights. We are a nation of laws, and our Constitution guarantees due process to anyone brought before a legal tribunal by the government. We cannot allow the summary deportation of immigrants without due process, as President Trump has threatened.

Day six: Cut funding for detention and deportation, and increase accountability and oversight of Immigration and Customs Enforcement (ICE) and Customs and Border Patrol (CBP).

Day seven: Support legislation to give permanent legal status to the Dreamers, with a path to citizenship.