After 29 years in prison 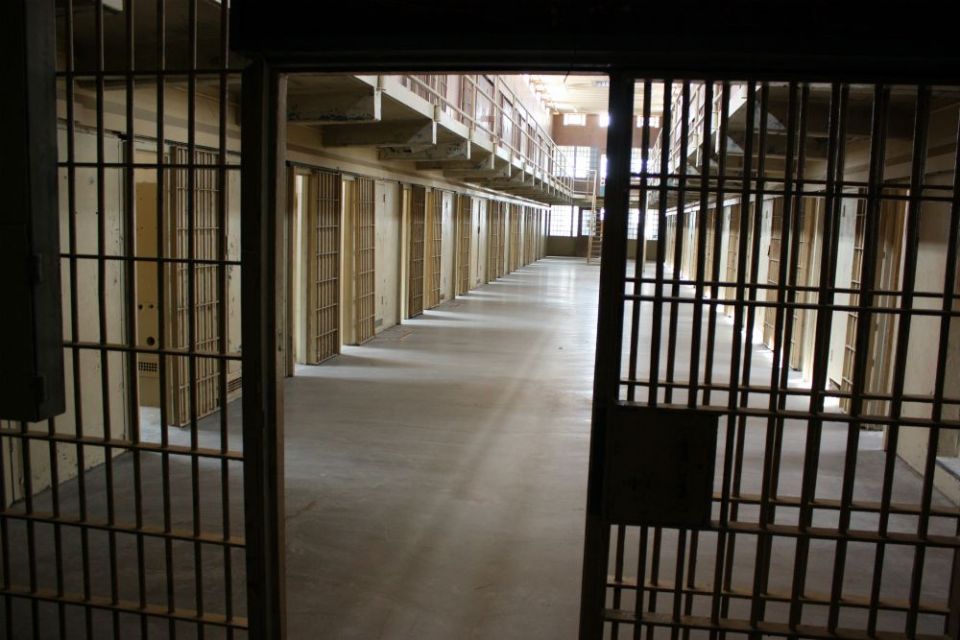 A friend of mine was released from prison last week. I'll call him Jack. He committed a murder when he was 14, was certified as an adult, and served 29 years in prison. His sentence was "life with parole," so he will be under Department of Corrections supervision all his life. That means he will have to pay the state $30 a month in supervision fees. He'll also have to repay Missouri the cost of his incarceration once he starts earning $30,000 a year.

That's some of the dark side. But Jack is out. He's free. His attorney and I met him at the prison and took him to breakfast. He ordered off a menu — first time — and got three eggs, sunny-side up. We took him shopping for clothes and shoes, and then we took him to the re-entry program he'll be a part of for several months. They have already helped him navigate the internet. He has a Facebook page now.

The first night, he told me he couldn't sleep. He was alone in the bedroom. He has always had a cellmate (or a brother when he was a kid).  Besides being alone, he said it was dark. There are always lights on in prison. He got up and opened the curtain and the blinds. There was a streetlight, and it was still outside. He stood and looked a long time. Finally, he went back to bed and fell asleep.

Jack doesn't have any work history to show, even though in prison he built furniture, welded pipes, worked in the laundry, and provided care to a ward of mentally ill inmates. The Tyson chicken plant is hiring, but he'd like to go to trade school and get a plumber's certificate. Or maybe mechanic's — or for carpentry. All of a sudden, he has choices, albeit limited ones. Jack's 43 and won't earn more than minimum wage until he gets some job training.

He borrowed a bicycle from one of the other men in the program. He bought bubble gum — gum is forbidden in prison. His family knew he was being released, but they didn't ask the when or the where. He hasn't seen any of them in more than a decade. There'll be work to do, meeting them again.

It's a lot for me to take in, this freedom thing. But I read Jack's emails with delight and look forward to his phone calls. One thing these 29 years in prison have given him is a strong sense of himself. He knows who he is, even if he gets confused when he's making change. Jack will move forward a step at a time, enjoying the process of figuring it all out.

Opinion | After 29 years in prison