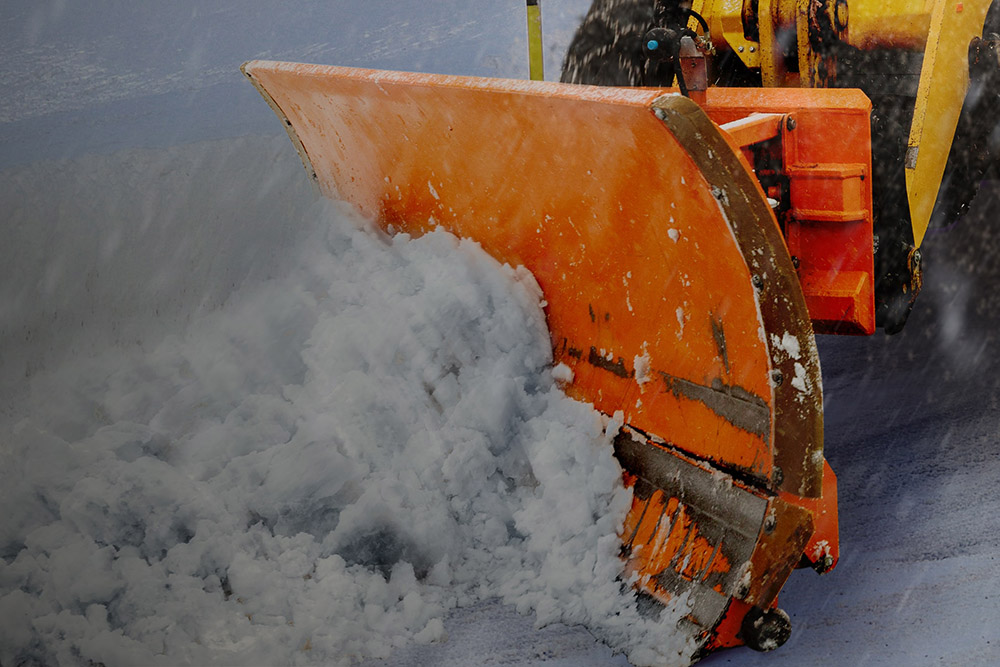 Over time, I've come to care less and less about the comfort of white people such as myself when discussing the life-and-death issues of systemic racism and white supremacy in the United States. Rather than a symptom of righteous pain or oppression, such discomfort arising within defensive white people during conversations about difficult truths concerning racism usually reflects what sociologist Robin DiAngelo has called "white fragility" and far too often erupts in what historian Carol Anderson names "white rage."

Just this week, we have seen this white fragility and rage coalesce in an unprecedented way when Florida Gov. Ron DeSantis introduced a bill that "seeks to bar public schools or workplaces from making people feel 'discomfort' or 'guilt' about their race during lessons or trainings focused on inequality," as Ja'han Jones described it for MSNBC.

While DeSantis is obviously playing to his political base, the substance of the bill and its potential consequences — seeking to censor any authentic discussion about this nation's history or current realities that trigger white people's racial discomfort — will almost certainly bolster the misguided into thinking there is no such thing as white privilege or reason to change.

Over the course of the last decade, I have found myself speaking and writing a lot about racism and its complementary phenomenon, white privilege. And the experience has been instructive, particularly when white folks get defensive or push back against the reality of white privilege with hostility.

In the summer of 2020, when the editorial team from Ave Maria Press reached out to me and asked if I would be willing to write a book-length project on racism and privilege for a Catholic audience, I hesitated. Through my reading, teaching, writing and conversations with antiracist scholars and activists, I was already self-aware enough to realize that a book about anti-Black racism written by a cisgender, white, male, ordained member of a religious order was not, in itself, necessarily a good idea.

After prayer, reflection, dialogue with my editor and many conversations with trusted friends and colleagues, I decided to accept the invitation with the caveat that I would intentionally narrow my book's audience so that I was speaking directly to women and men like me — white Catholics in the United States. It is not my place to speak to or on behalf of my siblings of color with regard to realities of oppression and violence that they know firsthand.

The result was the publication of A White Catholic's Guide to Racism and Privilege last September. Since then, the opportunities to speak about the themes of the book have only increased.

One thing that has struck me as consistent is how many well-intentioned white people struggle with or outright reject the concept of "white privilege." For many, it is a deal breaker; it stops any consideration of the truth the concept seeks to convey.

The term itself was popularized in 1989 when Peggy McIntosh, a professor of women's studies at Wellesley College, published a now-classic article titled "White Privilege: Unpacking the Invisible Knapsack."

When I first read this article several decades ago, it resonated with my experience almost immediately. I wasn't bothered by the term "privilege," because I had already begun to see some of the other ways I benefit from often unacknowledged privileges, on account of my gender, class, education, nation of birth and religious tradition, among others. The idea of privilege based on one's race made sense to me, but when I taught that article for the first time in an undergraduate seminar in 2010, many white students expressed strong reactions.

The hang-up seemed to center around the idea that privilege is generally understood in overt material benefits, like money or property. While white people in the United States do collectively benefit materially from the reality of systemic racism in this country, individuals may not experience such benefits in their lives because of other intersecting forms of identity that may be oppressive — such as class, gender, sexual orientation, physical and mental ability. So they are inclined to reject this truth.

"Where is my privilege? I grew up beneath the poverty line!" some say. Others point to comparable forms of oppression or material disadvantage as grounds that they as white people could not possibly be "privileged."

I used to get very frustrated with such responses. But over time, I have come to appreciate how the term "white privilege" may be getting in the way of addressing the truth that the concept seeks to name. McIntosh famously imagined "white privilege" as something like a backpack a white person carries through life, filled with various unearned advantages and benefits granted to those identified as white in American society. I see the value in the metaphor, but also sympathize with those who do not immediately relate.

Drilling down into the examples McIntosh provides of the contents of this knapsack (for example, as a white person, "I can go shopping alone most of the time, pretty well assured that I will not be followed or harassed"), benefits and privileges are certainly one way to look at them. But most of these are actually privative — the absence of some oppression, obstacle, or threat.

Recently, I have found myself invoking another metaphor to illustrate the undeniable truth behind white privilege. As someone who has spent most of his life in parts of the country that experience very cold, snowy winters, the image of a snowplow comes to mind.

Imagine a two-lane road after a heavy snowfall of one or two feet. One lane has been recently plowed and is clear, while the parallel lane remains completely snow-covered and treacherous. Imagine driving (or better, walking) some distance in each of the lanes: one where there is minimal resistance and few obstacles, the other where you are forced to move more slowly, more unsteadily, with plenty of obstacles, difficulty and struggle.

The metaphor holds when it comes to systemic racism because those who are identified as white in our society move through it as if there was a kind of plow ahead of us, clearing the way of many of the obstacles, threats and indignities people of color face on a daily basis.

White parents are freed from having to have "the talk" with their white children about the dangers of violence at the hands of law enforcement.

White students are freed from negative behavioral stereotypes or being regularly put on the spot to represent or "speak for" their entire racial group.

White clergy, religious and ministers are freed from a priori doubts about their competence, legitimacy or credibility in pastoral care in the eyes of white parishioners.

White people generally are freed from racialized suspicion, violence, dismissal and erasure. And when white folks assume their experience of moving through life on a snowplowed lane is the experience of everyone else, denial sets in and skepticism about real systems of injustice are dismissed.

People of color are forced to journey through the unplowed path due to the social and cultural circumstances arising from racism. Movement is limited, harder and more dangerous than it is for a white person in the parallel lane. Privilege here is about all those things a white person does not have to face or overcome along the journey of life.

Like all metaphors, this one is imperfect. Others have likewise sought to express the reality of white privilege with different images to help bring visibility to this uncomfortable fact of life. Whatever image or metaphor used, it should bring to light a reality that is too often invisible to white people so we come to see the manifold ways systemic racism not only oppresses some but also benefits others.

The proposed Florida legislation is itself another kind of legal snowplow for white people. If passed, the law will clear the way for white people's mental and emotional comfort in not having to face reality. Meanwhile, the burdens, obstacles and threats remain in place for those in our society who have already endured centuries of trudging through the bitter snow of racism.