A witness to the horror, she was asked by Romero to share what she saw 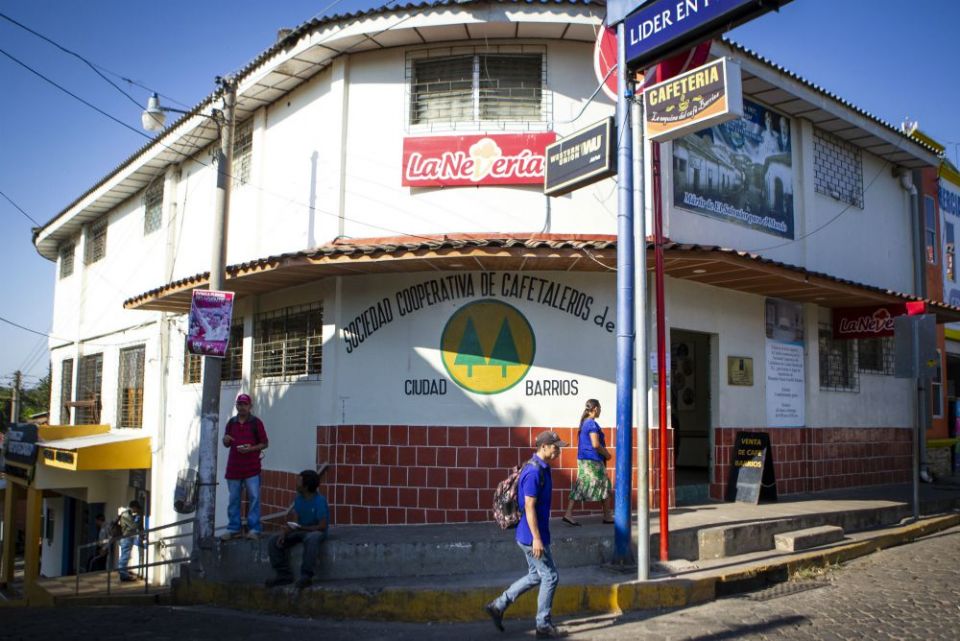 A man walks past the house where St. Óscar Romero was born in 1917 in what is now the city center of Ciudad Barrios, El Salvador, in this Jan. 30 photo. A cooperative of coffee growers opened a chapel inside the house, where pilgrims can stop for prayer during a visit to the saint's hometown. (CNS/Rhina Guidos) 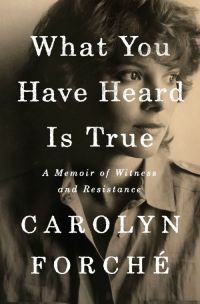 Carolyn Forché, poet, translator and now professor at Georgetown University, has written a gripping memoir of the poverty, violence and instability endured by the Salvadoran people prior to the nation's civil war: What You Have Heard Is True.

As a 27-year-old recipient of a Guggenheim Fellowship, Forché traveled to El Salvador in 1978 and witnessed events that would subsequently engulf the country for 12 years and lead to more than 75,000 dead and thousands more exiled or disappeared. The book's subtitle, "A Memoir of Witness and Resistance," indicates Forché's intent. Witnessing evil creates grave memories, but such memory, she believes, can serve as the basis for both hope and resistance.

Forché was an unlikely candidate to tell this gripping story of atrocity. Young, naive, with limited command of Spanish and knowing little of the country's history, she was drawn in the late 1970s into the reality of life for Salvadorians.

The story of how she came to that country unfolds slowly. One day, a Salvadoran coffee farmer, Leonel Gómez Vides, a cousin of a friend of hers, arrived at her door in San Diego. He convinced her to travel to El Salvador to witness firsthand the brutality, poverty and exploitation of Salvadoran society. He introduced her to military and political leaders, guerrilla fighters, campesinos, business titans, U. S. government officials, and religious figures — priests, nuns and Archbishop Óscar Romero. Gómez wanted to show Forché the complex social and political reality which would lead to the impending civil war, and he hoped she would return to the United States to speak about what she had experienced. He insisted that a poet could do this better than a journalist or critic.

During her several visits to the country between 1978 and 1980, she experienced the palpable fear that was everywhere and encountered many examples of harrowing cruelty — torture, rape, killings and mutilations. She learned of the U.S. government and corporations' complicity with these events. This was a moral and political education that would shape Forché's life. Shaken and horrified, she returned to the U.S. and in 1981 published The Country Between Us, poems documenting what she had seen.

Forché calls herself a "junkheap Catholic." Raised in Detroit in a Slovakian family, she was educated for 12 years by Dominican nuns. While in El Salvador, her commitment to social justice was strengthened as she encountered liberation theology and devout Catholics — nuns, priests and ordinary people. Just prior to his assassination, she interviewed Romero, who urged her to return to the U. S. and tell the truth of what she had seen. This memoir is an attempt to fulfill that promise.

Remembering this experience was demanding, and yet she persisted. Based on extensive journal entries, she wrote four iterations of this memoir. She began writing 23 years after she left the country in 1980; the work, which is a finalist for a 2019 National Book Award for nonfiction, took 15 years to complete.

Forché opens this volume with a quote from Manlio Argueta, the Salvadoran poet: "Hope also nourishes us. Not the hope of fools. The other kind. Hope, when everything is clear. Awareness." What You Have Heard Is True is Forché's effort to foster hope through knowing the truth. As she is aware, truth is hard to know and even harder to tell. This telling is dedicated to Leonel Gómez Vides, who died in 2009.

[Dana Greene is dean emerita of Oxford College of Emory University. Her latest biography is Elizabeth Jennings: The Inward War.]

What You Have Heard Is True by Carolyn Forché

Penguin Press preview of book on YouTube
A version of this story appeared in the Nov 29-Dec 12, 2019 print issue under the headline: Carolyn Forché's new memoir brings us back to pre-war El Salvador .

Salvadoran cardinal: Pope sending him to Korea to work for peace