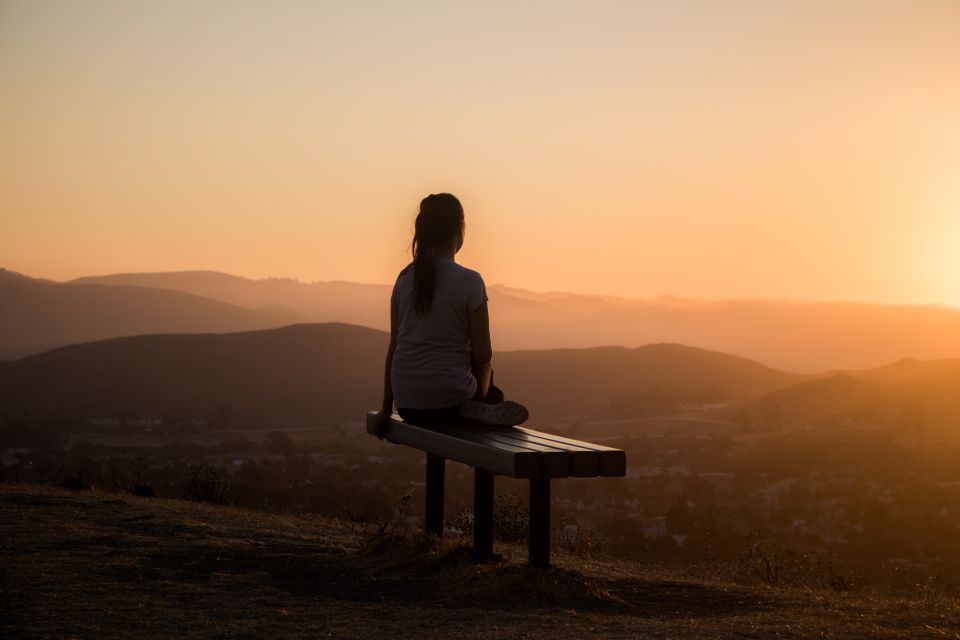 When I was growing up in the 1930s and '40s, I received a very orthodox Catholic education. One of the most important teachings was that of sanctifying grace. Grace was that marvelous dwelling of God in our souls, often designated as the Holy Spirit. The Holy Spirit entered our souls with baptism and was to continue there throughout our life, fostered by good works and reception of the sacraments.

However, one could destroy this divine indwelling by committing one mortal sin. Mortal sin received its name because it meant death to the spiritual life of the soul and destined one to hell. This was a very frightening teaching because mortal sin could be committed by such things as deliberately missing Mass on Sunday or by any sin against the sixth commandment: "You shall not commit adultery." When it came to that commandment, there was no such thing as "poverty" of matter. All sins were serious. That put us adolescent boys in serious trouble because we were exploring our sexuality with fantasies and masturbation. So we were constantly needing to run to confession to regain God's grace and be reassured that if we were to die we would not go to hell.

People were not as clear then as we are now that sexual development does not just happen. We need to discover how our minds and bodies work in order to involve ourselves in any meaningful sexual relationship and that involves recognizing and accepting our sexual identity and orientation.

Since Vatican II there has been some rethinking of sanctifying grace. Now it is a widely held belief that God is always present within a person even before baptism, and his or her very existence would not be possible without it. This teaching is beautifully described by Franciscan Fr. Richard Rohr in his book, The Immortal Diamond.

We have had to recognize that we are not so powerful as to be able to drive God out! That certainly does not mean that we cannot commit serious sin, but only that God does not abandon that person if such a sin happens. The really good news is that God is always with us no matter what we do. Serious sin can be thought of as our turning our back on God, and not God turning God's back on us.

I believe that with this new understanding of sin we are in a better position to understand prayer. The mystics of the past have all made contributions to these ways of relating to God. Closely related to meditation or contemplation as it is sometimes call is the practice of the presence of God.

After reading, meditating and thinking a great deal about these issues, I believe that they can all be combined into one idea: Be aware of God's loving presence always within us. The word "aware" is so key because awareness is something we can easily relate to in our daily lives. As a practicing psychiatrist and psychoanalyst, my entire professional life was devoted to helping people become more aware of their mental processes.

Awareness has the advantage of combining meditation with practicing the presence of God because one can almost constantly do it. Our minds can work as fast as any computer so even in the midst of any task we can still keep a certain sense of God's presence.

Jesus taught us that we should pray always and this is clearly a way to do it. It is a small step from being aware of God's presence to add feelings of thanksgiving or petition, but the primary goal is to be aware of God's presence without words. The biggest change that occurs over time is beginning to see ourselves and others differently, now through the eyes of God. According to Rohr this is the change that changes everything. He would say that we would start to view our true self as a child of God, and our false self — or the many charged ways we have of regarding our self— would gradually diminish. Always is so key because God is always present no matter what we do, and we can pray always by simply being aware of that fact.

I would also like to draw in here a teaching in Echkart Tolle book's The Power of Now that seems closely related to what I am attempting to describe. He convincingly states that all we have real control over is the present moment. He puts great emphasis on the sense of presence, or stillness, as he calls it. Once we become clearly aware that the present moment is all we have control over, things can begin to change.

If we understand his sense of presence as the presence of God, we have the best of both worlds, our spiritual world and our earthly world. Eckhart begins his audio book on YouTube with these ideas: "You are here to enable the divine purpose of the universe to unfold. That is how important you are." How far away is this from being a child of God.

It is often suggested that one should formally practice meditation on a daily basis for about 20 minutes. I certainly am supportive of that idea as a practice that gradually leads to practicing the presence of God throughout the day.

There are different types of meditation, but the main distinction is those forms that use words and those which do not. The former often starts with reading some spiritual passage and then reflecting on that passage for a period of time with interjections of prayerful thoughts as they occur. The latter type suggests that one tries not to use words, but simply to empty one's mind of all thoughts in order to make space for God's presence. Again, this can be a very useful practice and is often thought of as a form of detachment in order to make room for God. Because the mind is so complicated, I am suggesting that we may need to make use of both forms in order to always be aware of God's presence.

When I was in psychoanalysis and was trying to follow the task of one in analysis of saying whatever comes to mind, I remember asking my analyst how this would be possible when more than one thing came to mind at the same time. He suggested that I attempt to describe whatever idea seemed to be more difficult. He was teaching me that there is a mental phenomenon called resistance, which is our tendency to repress whatever makes us feel uncomfortable. As I approached meditation, I could see the same process working. Since praying was my attempt to bear my soul before God, it seemed only fitting that I would regard God as my analyst and seek God's assistance in that endeavor.

When I was in high school the Jesuits liked to use this Latin phrase to help us direct our activity. Age quod agis, they would teach: Do what you do. It has taken me a long time to fully appreciate this phrase, but I believe it is finally coming through.

[John Perito is a psychiatrist and psychoanalyst and the author of Contemporary Catholic Sexuality: What Is Taught and What Is Practiced and Adolescent Sexuality: Too Much Too Soon.]

Perspective | Grace, then and now

The problematic rise of armchair theologians