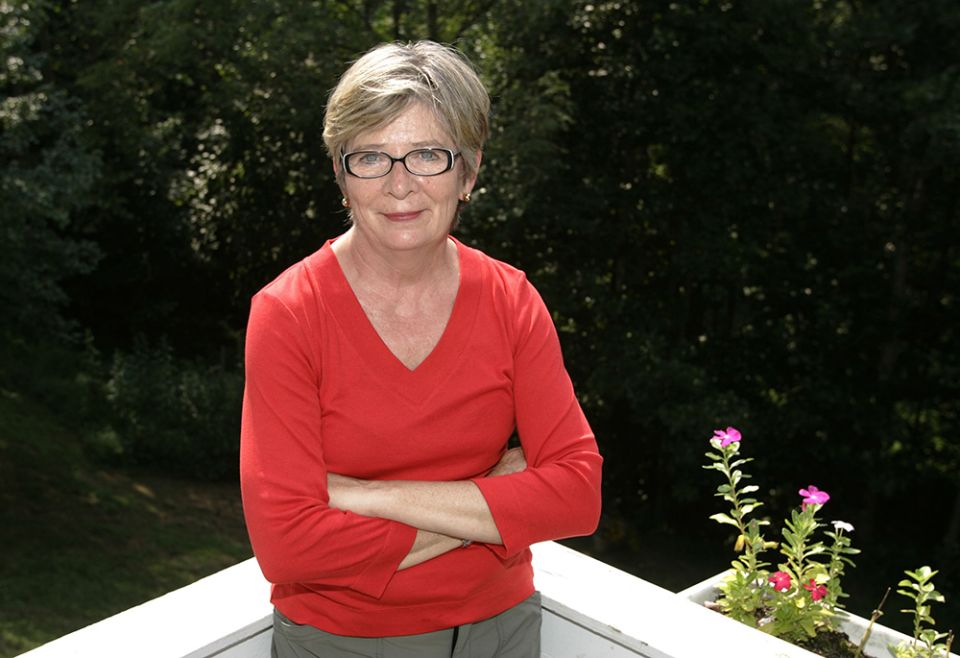 Author Barbara Ehrenreich poses at her home in Charlottesville, Virginia, on Aug. 25, 2005. Ehrenreich died Thursday morning, Sept. 1, in Alexandria, Virginia, according to her son. She was 81. (AP photo/Andrew Shurtleff, file)

Barbara Ehrenreich has died. No writer did more to keep alive an awareness of class differences and the indignities to which the working classes were exposed as part of their daily lives than she. The fact that she did this through the long years of neoliberal excess only made her contributions more noteworthy. The New York Times has a tribute.

At Politico, Graham Lanktree has an early look at the Great Britain that greets the country's new prime minister, Liz Truss. Turns out everyone is going on strike! Inflation, especially in the energy sector, is even worse than it is here in the U.S., and wages have not kept pace with inflation. The economic dislocations resulting from Brexit are worse than anticipated. And Truss leads a Conservative Party that has no real answers for any of this.

As the war in Ukraine grinds on, here is the George Orwell essay about pacifism and the war, published in the Partisan Review in 1942. His argument is undiminished by time and the different circumstances of this war from that. It is bracing and I wish he appreciated the value of the pacifist witness, but I wish even more that pacifists would acknowledge his bracing logic.

At the Brookings Institution, Elaine Kamarck of the Center for Effective Public Management asks if the abortion issue will save the Democrats in this November's midterms. She focuses on the four special elections held since the Dobbs decision, and it's clear that Democrats have gained a marginal advantage on account of the decision. Whether or not it will be enough to keep their majority remains to be seen.

At U.S. Catholic's "Glad You Asked" podcast, former Catholic University of America politics professor Stephen Schneck explains why Catholics should support unions. Schneck and I worked closely with organized labor on the three "Erroneous Autonomy" conferences in Washington that helped provide some of the intellectual architecture for a Catholic critique of libertarianism that continues to resonate.

In The New York Times, Miguel Lago of Columbia University writes about the political landscape in Brazil where President Jair Bolsonaro is running for reelection. Bolsonaro is to Brazil what Trump is to the U.S., the person who figured out his country would be receptive to a populist strongman of the right. He is even preemptively questioning the legitimacy of the electoral process. Lago warns that Bolsonaro may not be engineering a coup but a revolution. The situation is truly frightening.