The importance of a lay independent voice 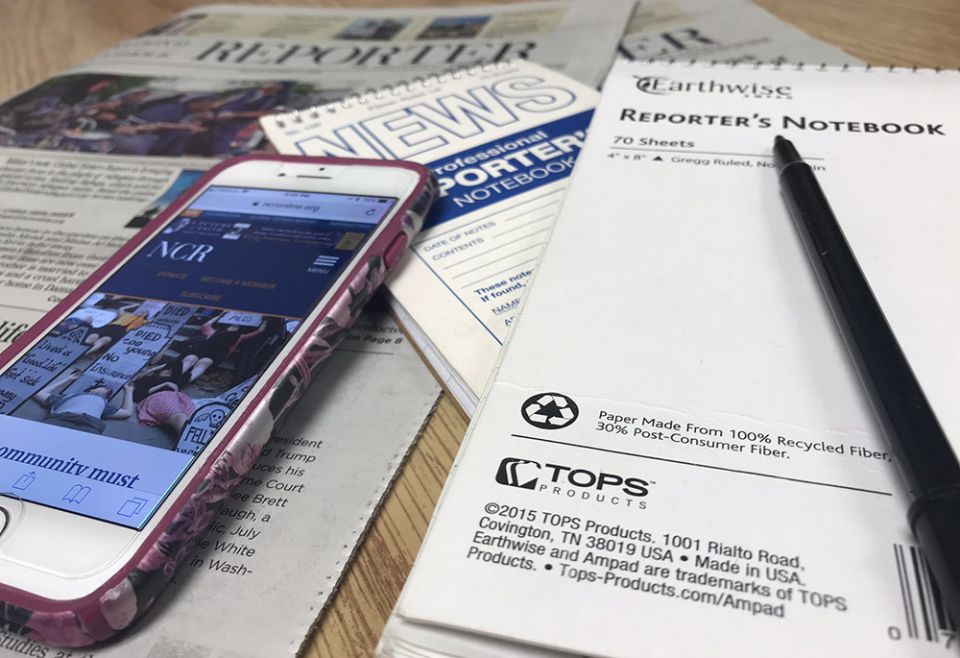 The National Catholic Reporter's board of directors met last week in Kansas City, Missouri, where it was founded 58 years ago by a group of laypeople. They were inspired by Vatican II's call for the church to open itself to the world and for lay Catholics to assume an active role in the life of the church. NCR differs from many other media that report on the Catholic Church because it is independent of the church and is controlled by a lay board.

From its earliest days, lay control allowed NCR to report stories that were too "hot" or controversial for other outlets. From first reporting that Pope Paul VI's encyclical on birth control, Humanae Vitae, differed from the majority opinion of the commission the pope had commissioned, to the priest abuse cover-up, to the role of women, the climate crisis, gay marriage and LGBTQ rights, NCR has been there — and been there first.

This meeting was the first in-person one since November 2019 and my first as chair. There are 20 board members, six emeriti and the publisher/CEO as an ex officio member: men and women; married, divorced, widowed and celibate; straight and gay; white and people of color; from the East, West, Midwest and South. The board represents the face of the church in the United States. Emerging from the cocoon of COVID-19, there was an energy in the air.

We opened our meeting by reflecting on what brought us together: a shared belief in Jesus, the Christ. As a common carpenter, neither rabbi nor scribe, without power or portfolio, Jesus heard the voice of his cousin crying out in the desert to make straight the way of the Lord. He launched a public ministry whose purpose was to report the news: the good news.

An observant and devout Jew, he shined a light on the hypocrisy of religious leaders. He spent his time not in the Temple but on the dusty streets and byways of a backwater colony of the Roman Empire, laboring in obscurity. He did not walk past the poor and the outcast, but saw them for who they were — in all their glorious humanity. They became the subject and stars of his teaching. Jesus' parables were a tool to report the plight of the oppressed through the lens of divine mercy.

Reporting the news meant speaking truth to power. And speaking the truth was dangerous. It threatened the status quo. Elevating love above the law invited chaos. Once unleashed, where might love go? And what kind of disruption might it cause to power structures and the way things had always been?

The law called for adulterers to be stoned, lepers to be banished, the blind and crippled ostracized and neglected as sinful. Power and status were accorded to those whose spent their time in the Temple.

Jesus called for breaking down barriers: applauding the Samaritan for his good works, conversing with an adulterous woman at the well, performing good works on the Sabbath, welcoming the hated tax collector, openly associating with women, listening to children.

And, in the end, when he was publicly humiliated in a gruesome spectacle and death — his mission seemingly crushed — he entrusted his work to a group of laypeople, frail and frightened fishermen who had themselves abandoned him. The only guidance he offered was to go and report the good news to the ends of the earth.

This is the tradition that this board tries to remain true to. Its job is to support those who report the news, who spotlight injustice and oppression, who shine a light on the often unseen. It is a mission that is not always popular. It can be seen as threatening, even destructive; it threatens good order; and, at times it can cause embarrassment — and even scandal.

NCR is often attacked as progressive, liberal and left leaning. It is true that NCR reports on the work of those who believe that the Spirit is active in the world, always urging us to progress in our understanding and to respond to the signs of the times; and it follows those who believe the Gospel is liberating. But NCR is deeply conservative because it is grounded in the life of Jesus: a life that never shied from speaking the truth, illuminating injustice and championing unpopular causes at the risk of criticism and ostracization.

Many publications have come and gone in the last 58 years. NCR is still here because of you, our readers, who continue to believe in and support this mission. As board members, we are merely your proxies. We feel keenly the responsibility of continuing this legacy, we are humbled by the confidence you have in NCR, and are buoyed by the power of the Spirit alive in the world.

Related: NCR board 'journeys together' in synodal listening session
A version of this story appeared in the May 13-26, 2022 print issue under the headline: The importance of a lay independent voice . 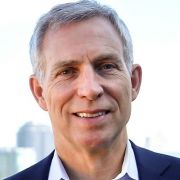 Column | The importance of a lay independent voice