The costs of war keep mounting 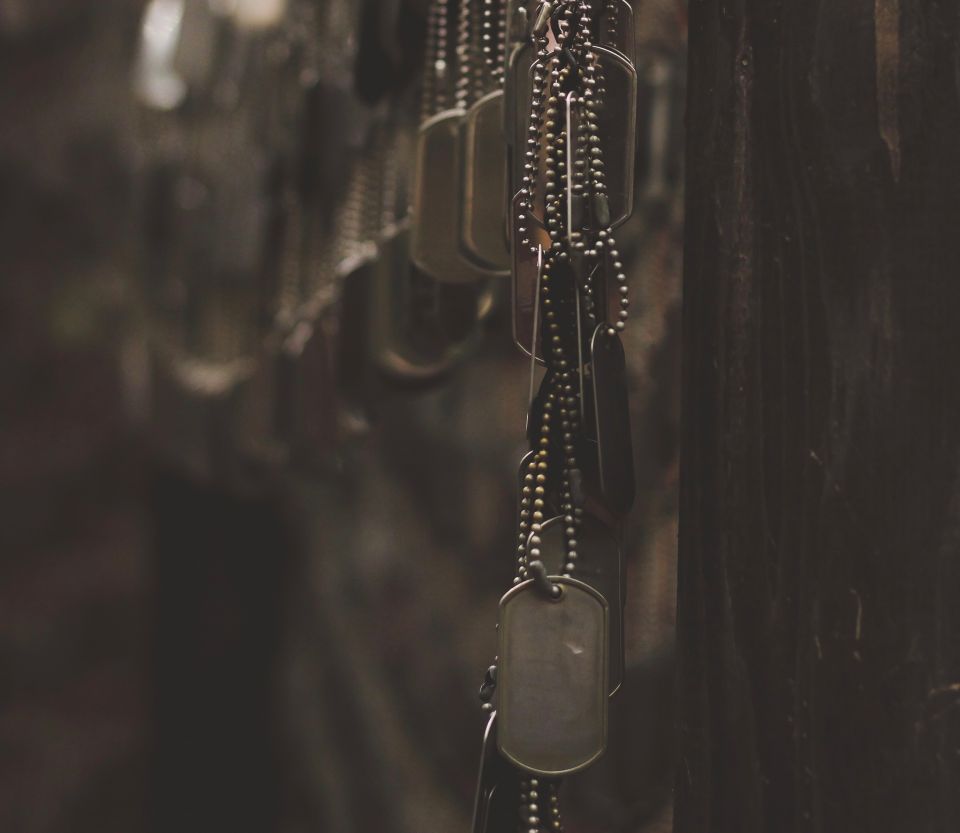 (Photo by Holly Mindrup on Unsplash)

My brother, a Vietnam vet, just got good news. His lymphoma caused by Agent Orange is in remission. When it was diagnosed at Christmas, it was in stage four. The Veterans Administration hospitals have been terrific. They diagnosed it right away, while other physicians in the VA Choice Program, who don't have the experience with this particular slow-growing lymphoma, missed it in earlier months.

My other brother, who is also a Vietnam vet, has diabetes, also linked to Agent Orange. Both of my brothers have heart problems that the VA says are service-related, that is, caused by Agent Orange.

Just think of all the sick people in Vietnam, the hundreds of thousands of U.S. vets, all their families, just carrying the burden, 50 years later, of Agent Orange. Then there is the brain damage from improvised explosive devices (IEDs) in Afghanistan and Iraq, and probably as yet undiagnosed illnesses from the burning oil fields and who knows what other evils of war.

Three of us, all siblings, went with my brother Dave this morning to hear the results of the PET scan. They were happy results: remission. We've walked this route with him the past six months and tonight we'll go out to dinner to celebrate.

But remission isn't a cure. War has always felt careless to me. Bombs dropped, even smart bombs, without sure results; civilian deaths uncounted; destruction of roads; water and farmland poisoned. It's a very long list. I've been considering all those costs these last six months that Dave has been so ill. I'm grateful Dave is better and I'll pay better attention to the price we all continue to pay when the war is over. Please, God, let our current war end.

Editorial: Don't ignore the past in the present fight against Islamic State

Repeating history: We have not learned from war