Meeting the God of the Maya in Guatemala 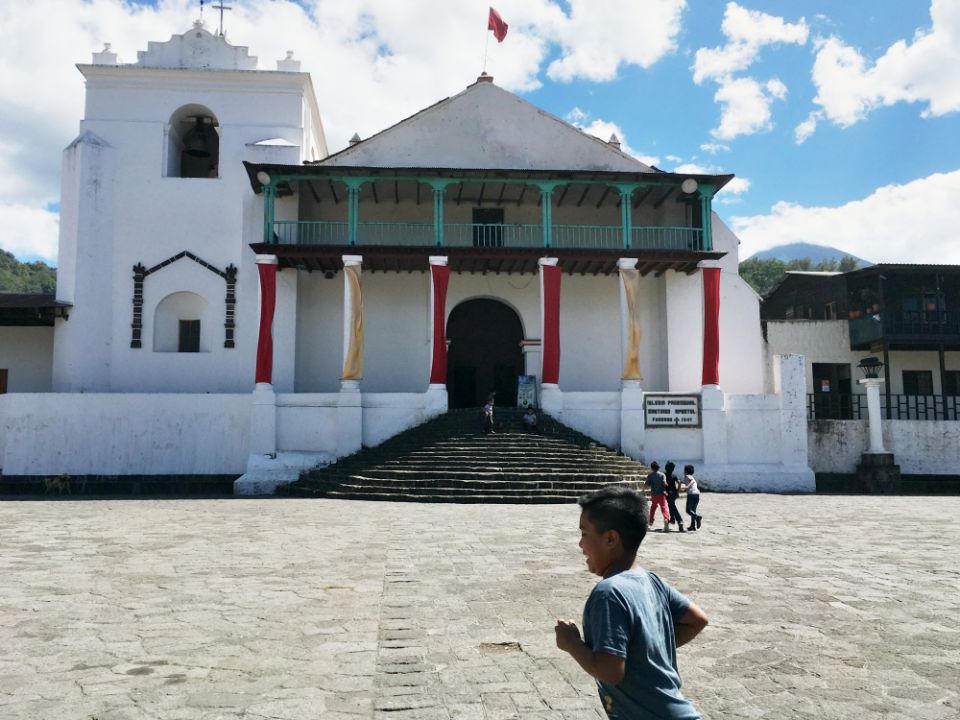 I'm home from nine days in Guatemala, mostly with the Holy Family Sisters, who are a sister community to Loretto where I belong. We lit Maya candles and while they burned, we planned future work together on education and our joint efforts for just immigration.

I also met two Maya spiritual guides, both women, both brought into the Maya ways later in life. LeeAnn was born in Indiana. Her mother was a Spanish teacher and took LeeAnn to Guatemala and other Mayan areas as a teenager. For years, LeeAnn questioned where she fit. Her journey was a spiritual one and, over the years, the elders and traditionalists of Santiago took her in. Here, she learned her way of being in the world was just fine. She now lives there full-time.

LeeAnn told us that the Maya in Santiago Atitlán had advance warning the Spaniards were coming and moved their altar and ceremonial site. This is part of their prophecy and traditional ways — the knowing that the spirits, Creator and ancestors advise them in ways that they can care for the people of the community.

The Spaniards then built their church on that new site and the old holy place was preserved. But even in the new church, she says, Maya objects have remained hidden in plain sight for hundreds of years.

For example, the 20 steps up to St. James the Apostle Church represent the 20 days of the Maya calendar. Inside, LeeAnn pointed to symbols within a triptych behind the altar and indicated there were other Maya representations. I'm more verbal than visual, my eyes are failing, and I was distracted by men and women moving up the nave of the church toward the altar on their knees, so I missed much of LeeAnn's commentary in the church.

There is also a shrine there to Blessed Stanley Francis Rother, who was murdered in the rectory on July 28, 1981, when he was the pastor there. The memorial thanks the people of Oklahoma for sending Padre Apla's — the Tzutuhil word for Francis — to Santiago Atitlán. The Wikipedia account of Rother's life is a good introduction to the sufferings of the indigenous there.

From the church, we went to a holy site, a cofradía or ceremonial house, perhaps the original place of the altar that was hidden when the Spaniards came. A spiritual guide prayed for us to the Grandfather Rilaj Mam or Maximón.

My sense is that it was a holy place and I did indeed feel prayed for, surrounded as I was by fire and incense and wearing a veiled hat. Tourists came in and out to watch because the site is listed in Lonely Planet, but I prayed and was prayed for. 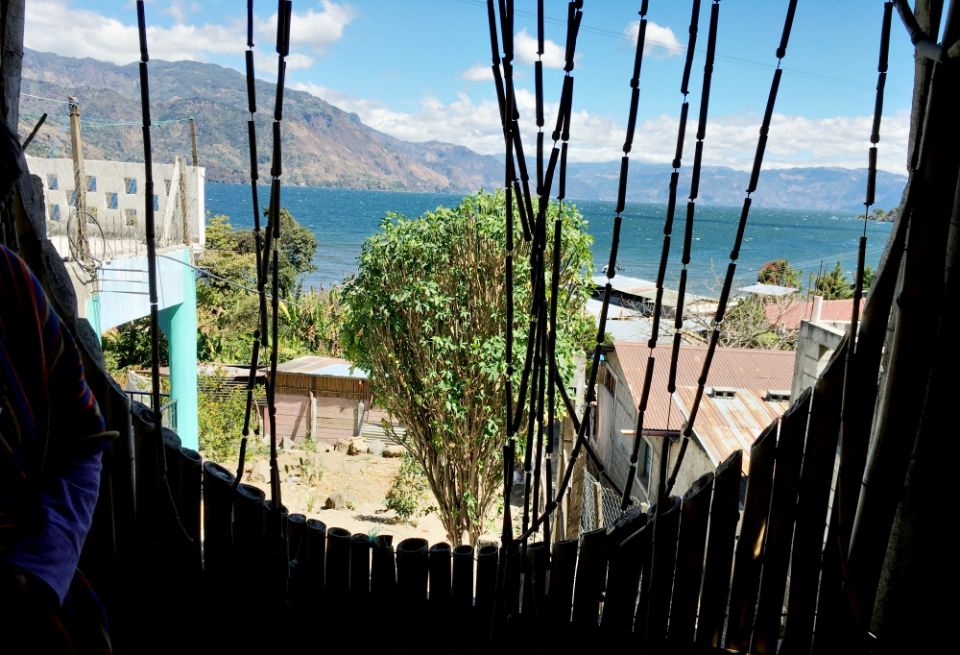 The next afternoon we spent in San Juan, also on Lake Atitlán, with Maria Feliciana, who was raised Catholic and studied and taught catechists and worked with women traumatized as she had been by the same war that had murdered Rother. The Maya spiritual guides then called her to become one of them.

She has created a beautiful retreat center in the middle of this small town and continues her work, healing trauma. While many consider Maya to be polytheistic, Maria Feliciana says there is one God, the Holy One who holds us all. She told me my Nawan sign is Ajpo, the hunter, based on my date of birth. One Ajpo work, interestingly enough, is to be a writer. 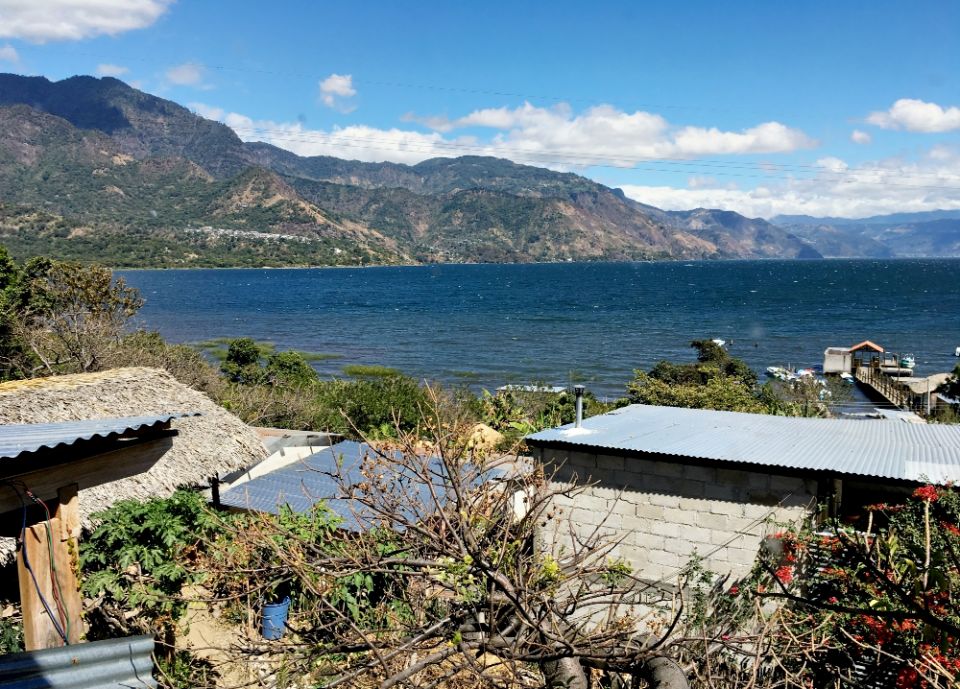 Another view from Maria Feliciana's retreat center in San Juan, on Lake Atitlán (Mary Ann McGivern)
A version of this story appeared in the June 15-28, 2018 print issue under the headline: Meeting the God of the Maya in Guatemala .

Opinion | Meeting the God of the Maya in Guatemala

'Enough with the deaths': Mexican clergy reiterate Chiapas is in crisis