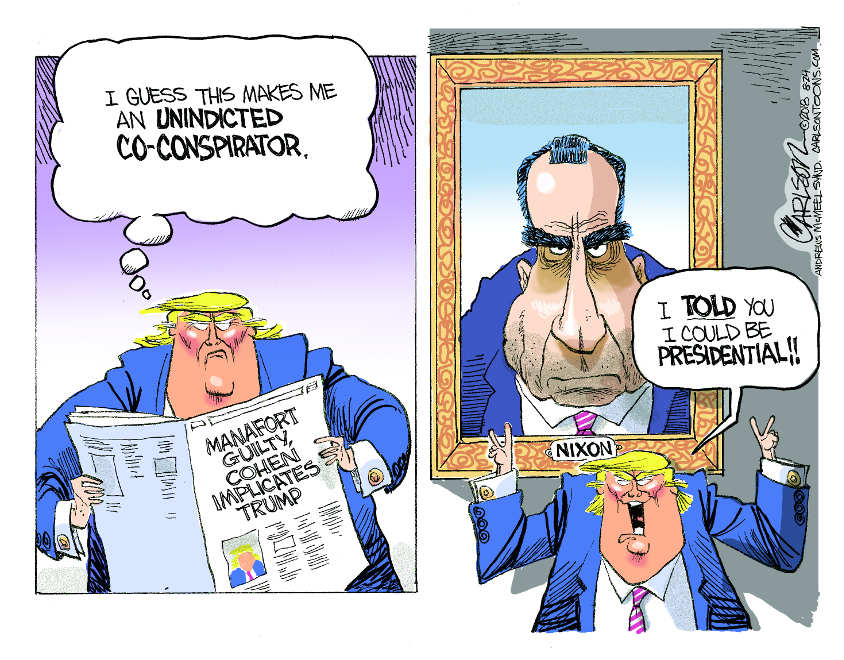 Marie Collins writes: "Along with seven other survivors [of sexual abuse] I met with Pope Francis Aug. 25, at which time I asked him why the central Vatican Accountability Tribunal announced in 2015 was not being implemented. In reply to me, he spoke of his belief that for cultural reasons such a tribunal was "'not viable.' I wonder: What has changed his mind since 2015? Who or what has caused him to change his mind?"

Earlier today, the Australian Catholic Bishops Conference accepted the recommendations made by the Royal Commission that investigated sexaul abuse in institutions, except for one recommendation: The bishops rejected the recommendation that priests should be forced to report sexual abuse disclosed during confession. Breaking the seal of confession was, they sadi, "contrary to our faith and inimical to religious liberty".

Jason Berry writing in The Washington Post: Pope Francis is facing a crisis of justice. Here are three steps he can take.

Mary Hunt says Catholics Are Facing a Very Real Emergency What's needed is a massive overhaul so that Catholic communities can be run by trained lay people rather than be ruled by incompetent and sometimes criminal bishops.

Washington -- In an Aug. 30 letter to priests in the archdiocese, Washington Cardinal Donald Wuerl asked for "forgiveness for my errors in judgment [and] for my inadequacies." 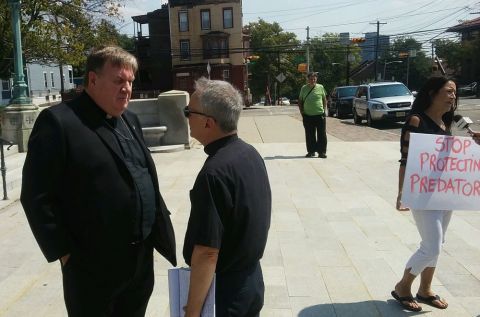 Newark, New Jersey -- Priest alleging seminary abuse leads church reform demonstration Among the dozen or so attendees was Cardinal Joseph Tobin of Newark, who told the group, "We have to smash the structures and culture that make abuse [in the church] possible."

A closer look at the Florida Democrat’s chances in November. Does Andrew Gillum Really Have a Shot?

President Donald Trump rallied a crowded and enthusiastic arena in Evansville, Indiana, for over an hour on Thursday night with his campaign's greatest hits. He ramped up a war of words against FBI and DOJ, but said nothing about the late Senator McCain. (Text and video)

MSNBC host hints President Trump may get some bad news just before the Labor Day weekend begins. Mueller May Drop Something Big.

President Trump made headline news Monday saying he was going to ditch NAFTA, has finalized a trade deal with Mexico and gave Canada today as a deadline to join. Guess what? None of that is happening. Today isn't the real deadline, and there is no formal free trade deal between the US and Mexico, only an agreement between the two countries on how to resolve key issues in their trade relationship as part of the NAFTA talks.

Did you know thatpPrisoners around the U.S. are on strike? They have a list of 10 demands, including abolition of the labor practices that amount to what some call modern-day slavery. 'I was in prison and you came to me'

The following item was in my Monday Morning Briefing. I am including it today too, because I think it is important. It's the kind of news we too easliy lose track of and that is too bad.

In a study of 40 peace processes since the Cold War, Olivia Holt-Ivry says researchers found that when only men sit at the negotiating table, cease-fires fall apart. Women Make Peace Stick (You may have to register to read this, but its worth it.)

Your thoughts on the church's legacy toward Indigenous people

Abolishing the priesthood will not save the Catholic Church

The Catholic church is on track to become a shrinking cult