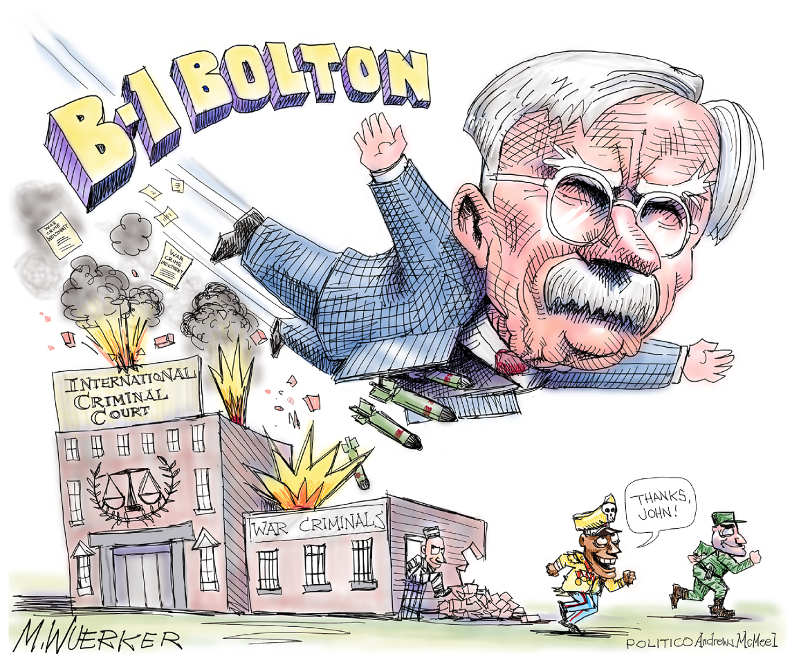 Five Catholic nuns in the southern Indian state of Kerala are holding an indefinite sit-in demanding the arrest of a bishop accused of repeatedly raping another sister. With them is a lay man on an indefinite hunger strike

Yesterday, of course, the top leaders of the U.S. bishops' conference met with Pope Francis. US bishops say meeting with Francis on clergy abuse was 'lengthy, fruitful' ("Lengthy" struck me as an odd word, but there you go.

Pope Francis told Jesuits in Ireland in August: "There is something I have understood with great clarity: this drama of abuse, especially when it is widespread and gives great scandal — think of Chile, here in Ireland or in the United States — has behind it a church that is elitist and clericalist, an inability to be near to the people of God,"

Detroit Auxilary Bishop Thomas Gumbleton offers this advice: God can lead us through this crisis, but we must do our part

NCR Young Voices columnist Brian Harper suggests: In the face of this scandal's abuse of power, listen to the powerless

Catholic bishop in Indiana cleared of misconduct in Pennsylvania District Attorney says "what turned out to be an unfounded report did unnecessary harm." 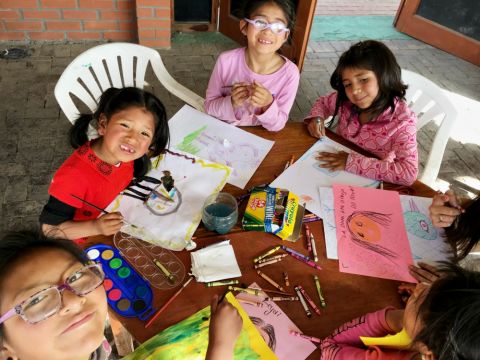 Girls from the Fundación Alalay children's home in Huajchilla, near La Paz, Bolivia, practice their drawing and painting skills. (Courtesy of Robert Aitchison)

Look at the picture on the right. How could you not read this story? Arte Fogata sparks imagination of disadvantaged kids in Bolivia

The House Ways and Means Committee on Thursday approved several bills that Republicans have dubbed Tax Reform 2.0, a move widely seen as a partisan ploy to help Republican candidates in the Nov. 6 congressional elections.

This is what NCR has to say about it: Congress must withdraw the tax plan 2.0 before more damage is done to our economy. Challenge the candidates who campaign on this plan.

In a speech criticizing the International Criminal Court, Trump’s national security adviser, John Bolton, announced the Donald Trump administration will shutter the de facto Palestinian embassy in the U.S., the latest hammer blow to any hopes that negotiations between Israel and the Palestinians can be revived

A backgrounder piece from earlier this year: Bolton’s plan to make Palestine disappear

In thanksgiving, lessons learned from a beautiful life