What's wrong with the Trump presidency? 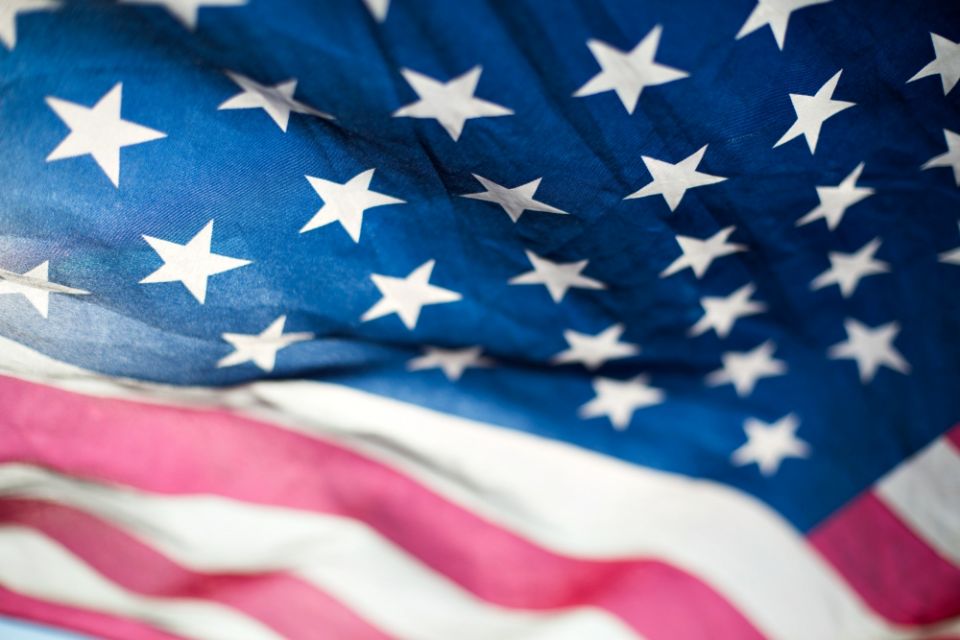 The economy is good. Unemployment is down. Even wages are creeping upward. It can also be said that President Donald Trump has not proven to be as bad on foreign policy as many had feared. He hasn't blown anything up yet. His policy toward Syria is not much different than any other president's might have been. There is at least some hope that our policy toward North Korea may be heading in the right direction.

Americans are beginning to notice some of these facts. Real Clear Politics has Trump's average favorable ratings at 43.1 percent as of May 15. It seems it may be becoming acceptable to support this president.

We could, of course, point to policies that are unacceptable to many. His immigration policies seem immoral. He fails to recognize climate change and pulled out of the Paris climate accord. He has advocated for policies that hurt the poor and promote greater inequality. His efforts at dismantling health care have harmed millions of Americans.

His failure to see the value of the Trans-Pacific Partnership has damaged our effectiveness throughout Asia. His decision to pull out of the Iran nuclear deal is reckless and dangerous for America and the world. The America I know doesn't go around breaking its agreements with other countries.

The problem is you can't impeach a president over policy differences. Trump was elected by the people. Many would say he has delivered on many of the things he told his supporters he was going to do. If people disagree with what he is doing now, they will have to vote him out of office. Only if enough people disagree with his policies and behavior will he fail to be re-elected.

If this were a normal presidency everything I just said would be normative. However, something else is going on. It is the very existence of our country under the Constitution that is being challenged by this president.

This president refuses to be bound by an independent judiciary. He is determined to make the institutions of government work for him rather than for all the people.

This president calls the press the enemy of the people. Any news he doesn't like or reflects poorly on him he calls fake news.

This president seems to believe that being president is the same as being king. Everyone on his staff or in government exists to do his bidding. If he is challenged, he attacks those who are challenging him. Those who are investigating him are called to be the ones investigated. Anyone getting close to damaging information about him may be fired or have their personal reputation reduced to tatters.

Yet, as early as the fourth grade, I began learning that the United States of America was different. We were an exceptional country, not because we were stronger and more powerful than other countries, but because we followed the rule of law and we adhered to a philosophy that was embedded in our Declaration of Independence. No one was to be above the law and all Americans were to be treated equally.

Most historians, I believe, would suggest that we have never had a president like this one. So far, all of our presidents, good ones and bad ones, have believed in and accepted the Constitution of this country, and saw themselves as bound by its laws. As far as I can tell, this president does not.

Of course, we have too often failed to live up to our ideals. Yet the ideals were always in front of us. This president and this administration are deliberately working to undermine those institutions that keep us focused on continuing to work to "create a more perfect union."

There are two matters we need to consider. First, do the American people still understand what this country is supposed to be? Do they understand that for Americans, patriotism is not about waving the flag or condemning people who exercise their free speech rights by taking a knee during the National Anthem? Do they still cherish the freedoms enshrined in the Bill of Rights, which includes the First Amendment as well as the Second Amendment?

The second question is: Do enough of the American people care about what is happening to this country to do something about it?

Our first opportunity will be in the November congressional elections. If we still believe in the country created by our Founding Fathers, we will vote out any politician who supports our current president and his autocratic and unconstitutional behavior.