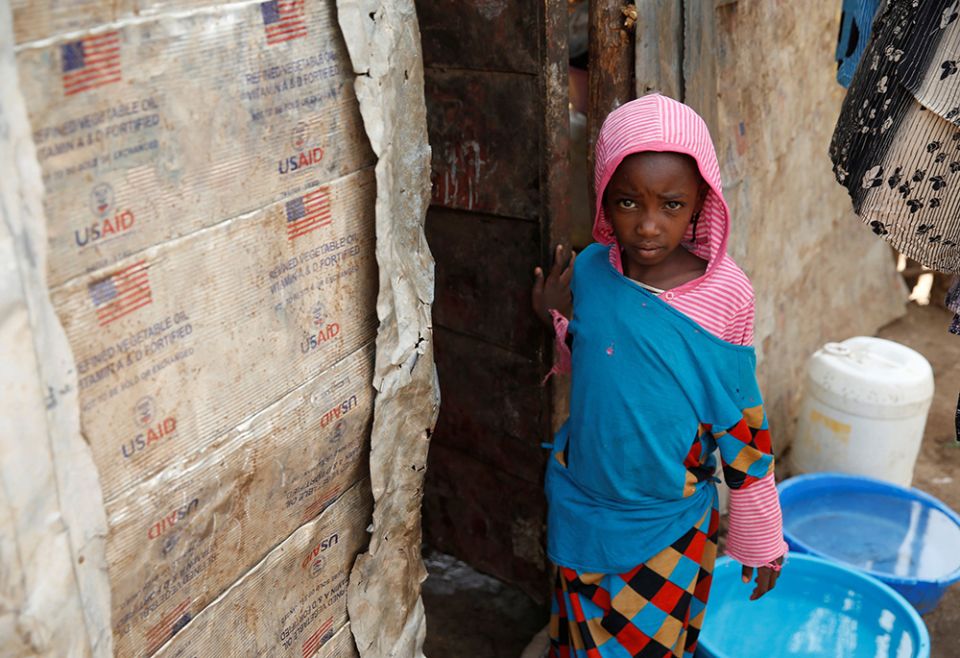 A girl stands outside a makeshift shelter in 2018 at the Kakuma refugee camp in northern Kenya. (CNS/Reuters/Baz Ratner)

For the last seven months, the images of the bombed-out government buildings, houses and apartments in Kharkiv, Kyiv and other Ukrainian cities, where life was bustling hours before, have been a daily staple on the news. The horrific images of the blood-soaked teddy bears, makeshift cemeteries and buildings on fire have gripped those around the world who are sending support. The pictures of crying children, being consoled by family members who have their own looks of despair in their eyes, will forever be burned into our memories.

It is nearly impossible to forget the video of the Afghan people chasing a United States military plane at Kabul airport, risking their lives to escape the Taliban regime. But that video and the other images from over a year ago rarely make the news now.

While the news may have moved on to the next crisis, we must not.

Over the last year, we have watched in real time, the destruction of these two countries, as well as the challenges faced by millions of people living in Ukraine and Afghanistan. We have heard the stories from those who have lived through these atrocities and heard the accounts of those who paid the ultimate price to protect those they love or search for a better life. After watching this play out, we are reminded that life can turn from prosperous and joyful to despair and helplessness at a moment's notice. 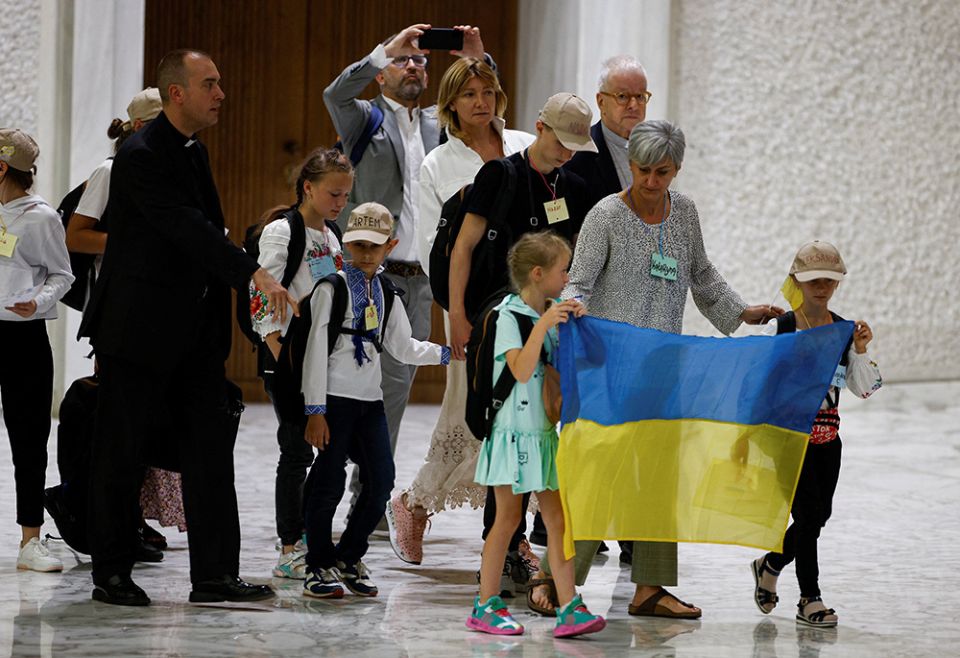 These crises have shown the good in people here in the United States who have opened their hearts, homes and bank accounts to help. They have taken in refugees, donated clothes and supplies, sent money, and some have even gone into these countries to help people evacuate.

These two crises have dominated the headlines for more than a year and have led to a widening conversation on how to help displaced people and refugees. However, crises around the world have contributed to more than 89 million people forcibly displaced at the end of 2021, according to the United Nations High Commissioner for Refugees, or UNHCR, more than 27 million of whom are refugees. Add in those who have been displaced this year from Ukraine and that number rises above 100 million people worldwide.

While some crises have dominated the headlines, there are people suffering around the world whose stories are seldom told. We must not forget about the refugees in Kakuma, the refugee camp in Kenya where nearly 200,000 refugees live.

We must not forget about the close to 3 million people, most of whom are women and children, in Ethiopia in the Tigray region, forced from their homes without sustainable food, water and shelter.

We must keep in our hearts the more than 4 million displaced Venezuelans. And the millions of refugees who have fled Syria, South Sudan, Myanmar and other nations, who do not get the attention that Ukraine and Afghanistan garner.

We must take it upon ourselves to help those in need. In his address for the upcoming World Day of Migrants and Refugees, Pope Francis spoke about how we must build a future with migrants and refugees.

"No one must be excluded. God's plan is essentially inclusive and gives priority to those living on the existential peripheries," the pope said.

We cannot build a future with migrants and refugees if the moment the story is not on the front page, we have forgotten their plight.

When a story fades from the news, it does not mean the crisis is over, though we tend not to think about it. For the millions of our brothers and sisters out there who are in need, it is imperative that we do not forget about them, their struggles and the crises that are staring them in the face every day. Their lives depend on it. 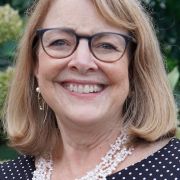 Joan Rosenhauer is the executive director of Jesuit Refugee Service/USA.