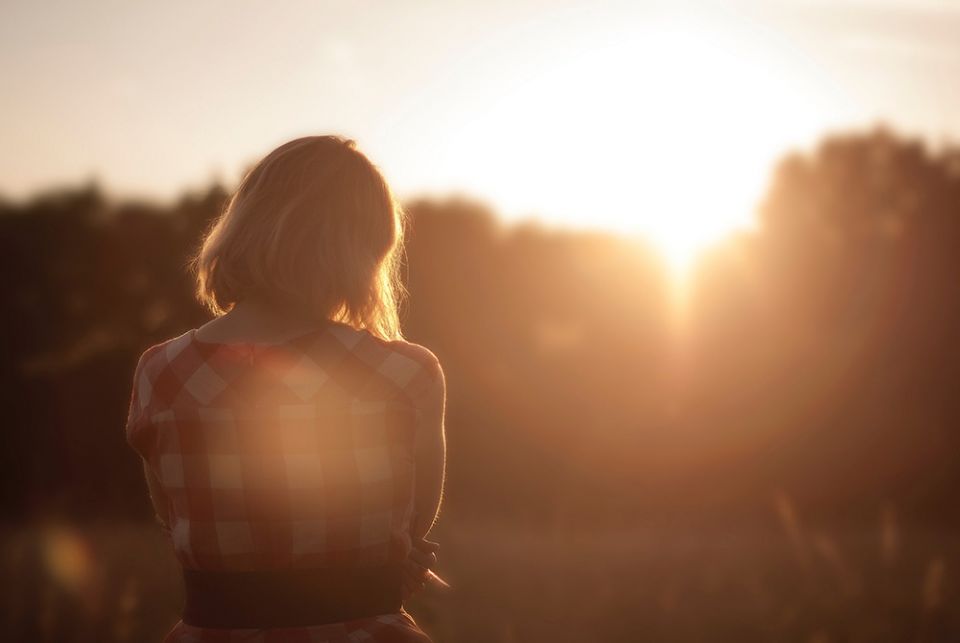 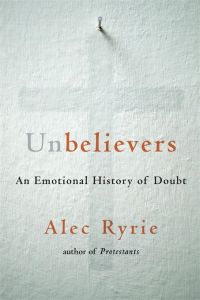 The startling increase in the "nones" — those religiously unaffiliated Americans who now account for about 25% of American adults — has been widely reported.

But religious skepticism is not a new phenomenon. In Christian terms, its ancient roots go back to doubting Thomas. But it finds some of its more recent seeds in the Protestant Reformation, as Alec Ryrie, a professor of Christian history at Durham University and a licensed lay minister in the Church of England, explains in his engaging new book.

Institutional religion always has produced a counter stream of doubters and infidels, of course. It's what happens when you say anything about God, even in tentative tones. But before the current church universal panics about the many current varieties of faithlessness, it should know at least something about unbelief's mercurial history. Ryrie's new book is a good guide, especially because he thinks "the old struggle between belief and unbelief is not over. It has simply entered a new phase."

Because the church in World War II failed a moral test, Ryrie says, we have, in just 75 years, moved from a time when "Jesus Christ was by far the most potent moral figure in Western culture," to one in which Adolf Hitler took up that mantle. Hitler now serves as the very definition of evil, just as Christ long served as the very definition of good. That helps explain why American culture is so focused on villains — Darth Vaders and Lord Voldemorts. "These are the myths on which generations of children in the post-Christian West have been raised," Ryrie notes.

But to get to today, Ryrie unpacks the Reformation and the decades after its start. He concludes that unbelief came in two models — one based on anger, one on anxiety.

The angry unbelievers were furious at church clericalism and its insistence that it held the only keys to heaven. The anxious unbelievers weren't happy about those matters, either, but they feared that maybe the church was right and their challenges of orthodoxy dangerous.

Considering how widespread both kinds of unbelief have been, the surprise, perhaps, is that there are any committed people of faith today at all. And, indeed, Ryrie notes that in many "regional, educational and political subcultures" in the U.S. today "open and unapologetic unbelief is now the norm: something that has never been true before the current generation."

Ryrie is a careful observer of history and, with one glaring exception in this book, a good explainer of complicated theology. For instance, he uses accurate Aristotelian-based terms to describe how, in the doctrine of transubstantiation, the substance of wine and bread get changed into the substance of blood and body.

The exception is when he consistently uses the term "immortality of the soul" to refer in general to an afterlife and not to the much-debated specific idea that our souls can never perish. It's true that the Catholic catechism teaches that the soul "is immortal: it does not perish when it separates from the body at death. …" But it's also true that broad segments of the church universal reject that.

One of the best explanations for why many Christians discard the old Greek idea of the immortal soul comes from the late Protestant theologian Shirley C. Guthrie in his book Christian Doctrine. This idea, he writes, "was common in the Greek and oriental religions of the ancient world in which the Christian church was born." The reality, Guthrie notes, is that "the Christian hope is not in the indestructability of man [sic], but in the creative power of God" who "alone has immortality." Alone.

Ryrie, however, gives no hint of this theological disagreement, seeming instead to assume that all Christians support the immortal soul idea.

By contrast, Ryrie is careful to note that the Protestant Reformation sometimes, but unfairly, gets nearly all the blame for how, then and later, unbelief flourished. The Reformation, for sure, stirred up still-unsettled theological battles, but the foundations for today's movement toward religious disaffiliation — and even atheism — are deeper and older than that. Plus, the source of doubt, Ryrie notes, is not always the difficult question of theodicy, which asks why there's suffering and evil in the world if God is good. (Ryrie's treatment of so-called atheism is especially helpful and nuanced.)

I was pleased to find Ryrie's treatment of doubt and disbelief in harmony with the main point of my last book, The Value of Doubt, which suggests that an important road to faith is through the valley of the shadow of doubt in a community that allows public expression of hard questions about faith.

So perhaps doubting Thomas showed us the way. It can be a way toward the light.

[Bill Tammeus, a Presbyterian elder and former award-winning Faith columnist for The Kansas City Star, writes the "Faith Matters" blog for The Star's Web site, a column for The Presbyterian Outlook and a column for Flatland, KCPT-TV's digital magazine. He formerly wrote the "Small c Catholic" column for NCR. His latest book is The Value of Doubt: Why Unanswered Questions, Not Unquestioned Answers, Build Faith. E-mail him at wtammeus@gmail.com.]

A version of this story appeared in the Aug 7-20, 2020 print issue under the headline: 'Unbelievers' traces mercurial history of doubt .

Opinion | 'Unbelievers' is an engaging historical treatment of doubt, disbelief