What does our politics not need? A constitutional convention 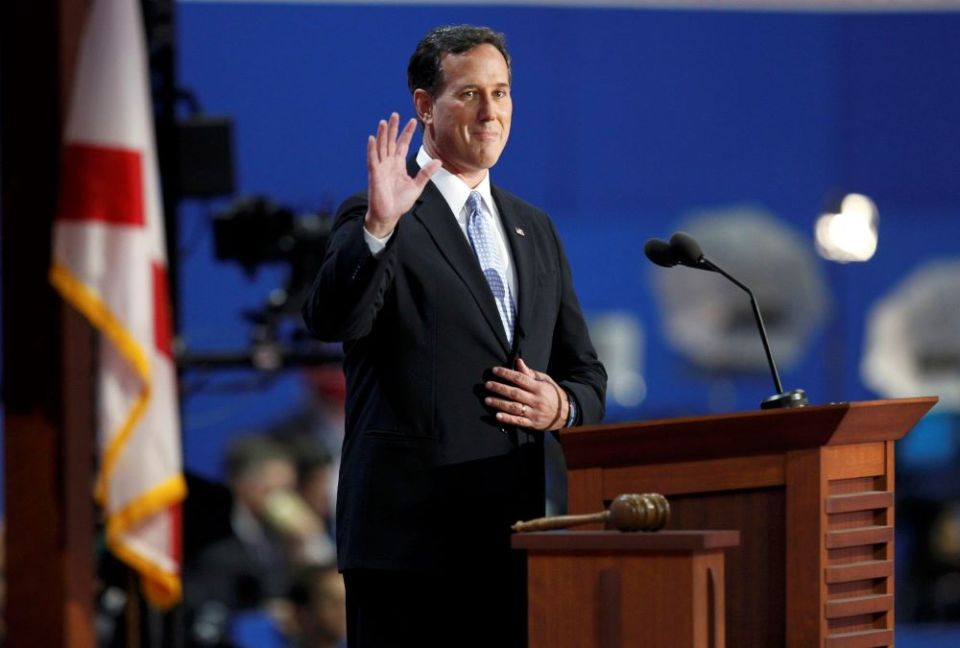 The New York Times' Carl Hulse reported this week on conservative Republican efforts to call a constitutional convention, invoking a never-before-used provision of Article V, which states that Congress can call such a convention "on the application of the legislatures of two-thirds of the several states." In January of this year, Nebraska became the 17th state to call for such a convention.

This is a truly horrible idea. Also, an illustrative one.

Ever since Donald Trump came down the escalator of Trump Tower and announced his candidacy, our political system has been afflicted by his disposition to disrupt. With the likes of Steve Bannon whispering in his ear during the campaign and the first few months of the administration, there was no convention, no alliance, no sense of decorum that was not ripe for plucking as Trump carved out his role as someone who was going to tell it like it is and relentlessly fight for the forgotten American.

Of course the former president's acolytes think something as potentially disruptive as a constitutional convention should be embraced without a second thought.

Former GOP senator and prominent conservative Catholic Rick Santorum likes the idea. He has been working to "convince legislators across America to rise up and confront our increasingly tyrannical federal government by seizing the authority granted to them under Article V of the U.S. constitution to stop this insanity." 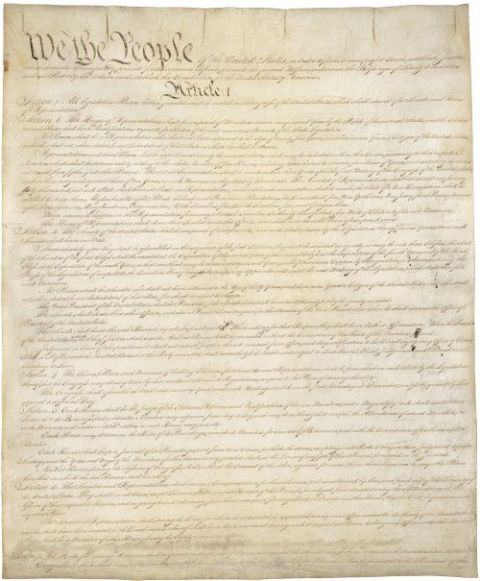 I agree that there is much insanity abroad in the land that needs to be stopped but am not sure Rick Santorum is the man for the job! When he dropped out of the presidential primaries in 2012, I noted: "It was sorta fun having him as a candidate if for no other reason than because he gave moderation a good name by staking out extreme positions, and articulating those positions with such unfettered certainty. Bad ideas deserve bad prophets, and in the Santorum candidacy, today's theocratic GOP found its perfect epitomization."

Santorum acknowledges that Article V grants a constitutional convention only the power to consider amendments, and that such amendments would still need the approval of 38 state legislatures. He fails to note that the original constitutional convention was also called to amend the Articles of Confederation, but it quickly discarded that prior legally binding document and issued an entirely new Constitution.

Before you say to yourself, "Well, that could never happen in this day and age," ask yourself how many times you have said those same words the past seven years only to find out that a presidential candidate can be taped bragging about serial misogyny and still win, or that a sitting president could praise neo-Nazis or rouse a mob to storm the U.S. Capitol with insurrectionist intent.

Our republic suffers from other challenges not directly related to Trump, too. His 2016 victory was one of two in 16 years in which the winner of the Electoral College lost the popular vote. That is a flaw in our constitutional system that needs redress, but no one would anticipate that a GOP-led constitutional convention would tamper with that provision!

Similarly, the founders could have been more clear about what they intended the Second Amendment to mean. Would Santorum be the guy to clear up that ambiguity?

There are some political activists on the left in whose hands I would not trust constitutional interpretation, either. How many liberals have taken aim at the legal doctrine of a ministerial exception from employment laws for churches without recognizing how any effort to close that exception would breach the First Amendment separation of church and state?

The strangest thing about this push for a constitutional convention, however, is the way these conservatives fancy themselves as heirs to the Founding Fathers who gathered in Philadelphia in 1787. "Like the ratification of the constitution, we need a simple majority of the general assembly. Pennsylvania was the second state to courageously step up and lead the new nation toward its destiny," wrote Santorum. "This week it's up to Pennsylvania again to lead, not cower, at a time of national peril."

How different is the U.S. political system, and especially its leaders, from those of 1787? Let me count the ways.

The Founding Fathers had come through this enormous ordeal, the Revolutionary War effort, that had upended their lives in countless ways. There were major social and cultural cleavages between the North and the South that mirror the cleavages in the country today between urban and rural America, but most of the men — and they were all men — who gathered at the Pennsylvania State House that summer were part of an identifiable elite: affluent, influential within their states and highly educated.

It is this last point, education, that marks the greatest difference. The founders were learned, deeply learned. Historian Carl Richard's important 1994 book The Founders and the Classics: Greece, Rome and the American Enlightenment conclusively and exhaustively documented the degree to which the classics shaped the founders’ ideas about democracy, human nature, the rule of law and other such fundamental ideas essential to constitution making. Samuel Adams' vision of America as a "Christian Sparta" sticks in the mind as an example of the cross-pollination of ideas in that period! Even if you think Richard overstates the influence of the classics, relative to other influences, what is undeniable is that the drafters of our Constitution were not only deeply read in the classics, but had read them in the original Greek and Latin. They did not have Wikipedia or Google Translate. They did not consider themselves scholars, but we would in our time.

The founders were also engaged with political ideas drawn from their own times in ways today's avatars of constitution making are incapable. The pamphlets that shaped the pre-revolutionary debate were often as biting and nasty as today’s partisan strife; many were informed by ideas as diverse as those of Robert Bellarmine and John Locke and Michel de Montaigne. In the late 18th century, putting up a "Don't Tread on Me" flag was not mistaken for an argument.

I do not believe the founding of the American nation was a providential event, except and only insofar as all human events are providential. Their learning did not save them from participation in the most obvious evil of their day: These brilliant, learned civic leaders could not figure out how to eliminate slavery, even though most of them acknowledged it was gravely evil.

There are no Madisons or Hamiltons in state legislatures or our federal Congress today. Expecting a constitutional convention to produce anything of value is ludicrous. Fearing it might produce something consequential and nefarious, however, is thoroughly imaginable. It is a horrible idea. It proves once more that today's conservative party has no interest in conservation, no interest in tradition. They are attracted by the caricature of ideas, not ideas themselves.

Opinion | What does our politics not need? A constitutional convention

Can we stop the Constitutional idolatry?