Am I my brother's keeper? 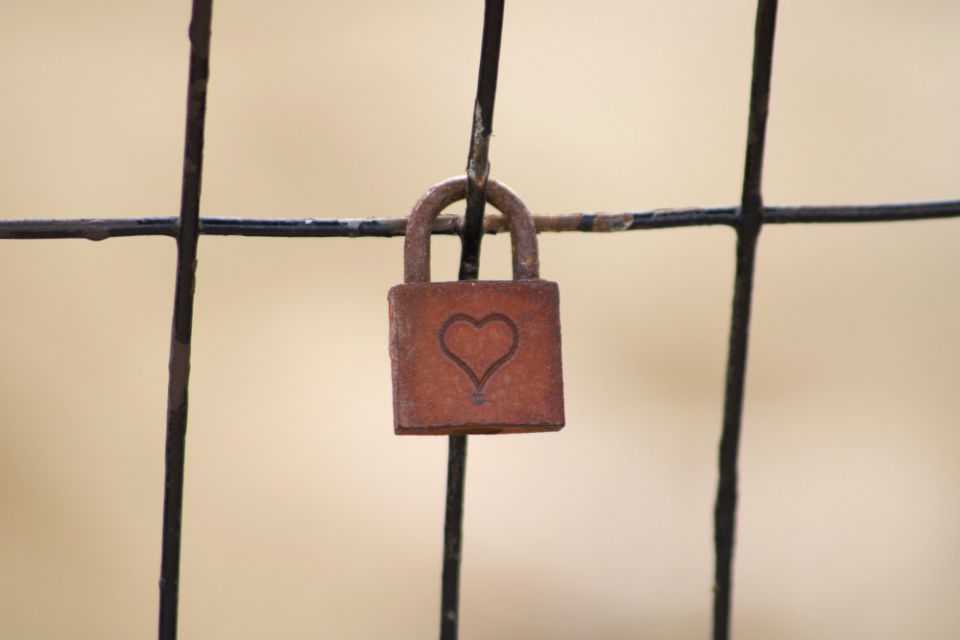 Sometimes ignorance truly is bliss. On Saturday afternoon, Aug. 3, I drove the eight-hour drive from eastern Pennsylvania back to Dayton, Ohio, following my annual eight-day retreat. While on retreat, I was completely cut off from communication with anyone other than my retreat director — no calls, texts, emails or social media. The homilist at Mass each day never mentioned what was going on outside of the retreat setting. There were no newspapers, talk radio or noise of any kind. This allowed each of us on our silent retreat to focus on our prayer, our relationship with Jesus, and finding rest.

Before leaving the retreat center property, I posted pictures to social media with a word of thanks for the prayers of those who remembered me while on retreat. I then paid no more attention to updates, news or media posts. Instead of catching up on the news via podcasts while driving home, I chatted with family and friends as I often do during long drives. And spent more time reflecting on the graces of retreat.

My bliss was shattered early Sunday morning as I awoke to a text message asking if I was okay. "R U safe? I heard about a shooting there?" In my grogginess and ignorance I texted back, "Yep. All is well." Then I opened my email. The first email I saw was from a Marianist Brother in New York who wrote to several of us in Dayton expressing his prayerful support for the Dayton community. That woke me up.

It didn't take long before I caught up on what had happened overnight and in three other places while I was in blissful ignorance on retreat. I texted the others in my house to let them know, and within the hour we were in our TV room watching news conferences. That is how we spent most of the early part of the day on Sunday, Aug. 4 — watching news conferences, reading social media, checking in on friends and colleagues, discussing the issues.

That evening, we joined a group of friends and members of the Marianist family at a candlelight vigil in the Oregon District — the site of the shooting. Being there, in an area where I've gone many times for dinner or to spend time with friends, was heartbreaking. Thousands of people were there. Some had been there the previous night. Some had lost loved ones. Some had to leave when the crowd got too big because of the trauma from the previous night. Others were looking for something to do with all the grief and anger they felt. But regardless of where each of us was coming from, we were there in support of one another, in celebrating the resiliency of our city, and calling for action.

Since these events, I have had a lot of time to reflect on the situation in which we find ourselves. I am reminded of the passage from Genesis:

Then the Lord asked Cain, "Where is your brother Abel?" He answered, "I do not know. Am I my brother's keeper?" God then said: "What have you done? Your brother's blood cries out to me from the ground!'"

Indeed. The blood of our brothers and sisters cries out to God from the ground.

Our society is full of these voices that cry out. When will we say ENOUGH to a culture of death?

For some, the answers may seem crystal clear. However, as I see it, we live in a complex web of justice issues, laws and cultural influences, all of which are interconnected with institutions and structures. A change in one or two laws will not change the culture of death. It is an appropriate place to start, as far as civil society is concerned. But, while laws and the political process are extremely important, they are not everything. As Sr. Virginia Herbers wrote so well for Global Sisters Report on Aug. 9, "We must make choices that actually effect change — not just in policy and voting but in lifestyle."

To create a society that supports the full flourishing of every life — regardless of age, status, sexual identity, socio-economic status, criminal history — will take a lot of work, study, listening and courage. There must be a conversion of heart — for each individual. There must be an end to ignorance of our complex systems and how they support this culture of death — for each individual. We have to reckon with the fact that there are no easy fixes.

[Nicole Trahan, FMI, is a member of the Daughters of Mary Immaculate (Marianist Sisters). She teaches sophomore religion at Chaminade Julienne Catholic High School in Dayton, Ohio, serves as the National Director of Vocations for the Marianist Sisters and is director of the pre-novitiate program for her province.]

Column | Am I my brother's keeper?

You shall know the truth and the truth shall make you free. Really?